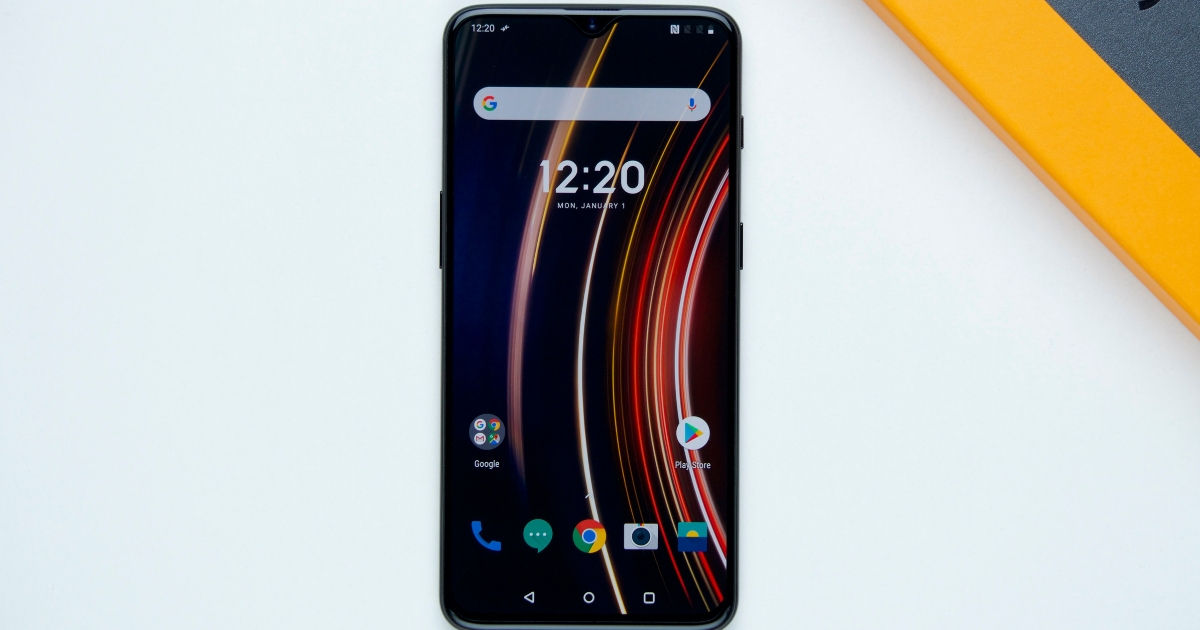 On the occasion of the Republic Day, OnePlus has announced an Assured Upgrade program on its flagship OnePlus 6T (review) smartphone in India. As part of the offer, the company is offering a buyback of a maximum of 70 percent and a minimum of 40 percent on the device. It can be availed between three to twelve months from the purchase date of the OnePlus 6T to upgrade to a future OnePlus flagship. The OnePlus Assured Upgrade program can be availed from Amazon.in and OnePlus’s authorised stores. The scheme is valid from January 19th to January 27th. 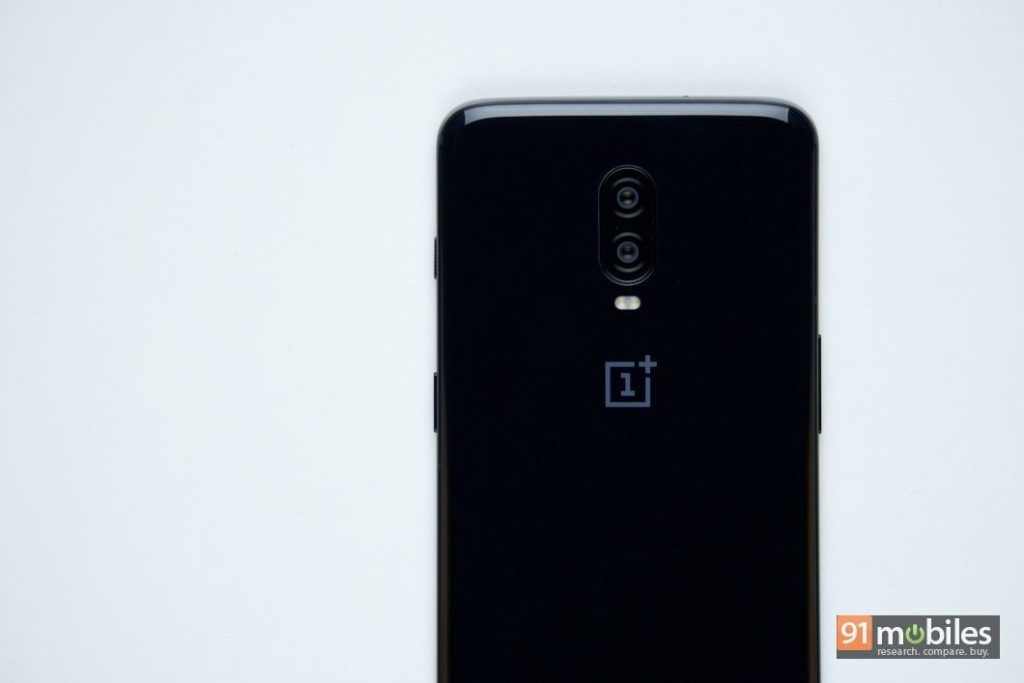 Talking about the program, Vikas Agarwal, General Manager, OnePlus India, said, “With the ‘OnePlus Assured Upgrade’ program, we are excited to make upgrading to future OnePlus flagships even easier.”

From January 19th onwards, buyers of the OnePlus 6T can get a guaranteed buyback value of their devices — 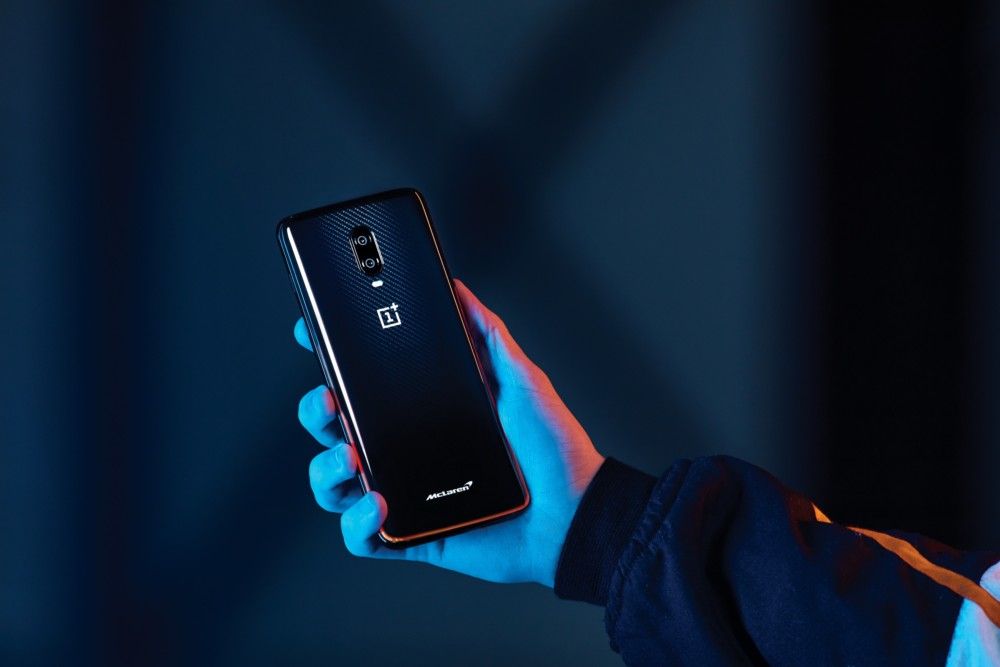 Other than that, Amazon is offering the OnePlus 6T with a slew of offers. As part of its Republic Day sale — Great Indian Sale, buyers can purchase the device with Rs 1,500 instant discounts via HDFC credit and debit cards, up to 6 months of No-cost EMI, and an exchange offer of up to Rs 2,000. Amazon Prime members can access the sale and offer from January 19th, and all other users from January 20th.

Customers taking the offline route to purchase the OnePlus 6T will be eligible for Rs 1,500 cashback on all EMI transactions using SBI Bank credit cards and no-cost EMI option.