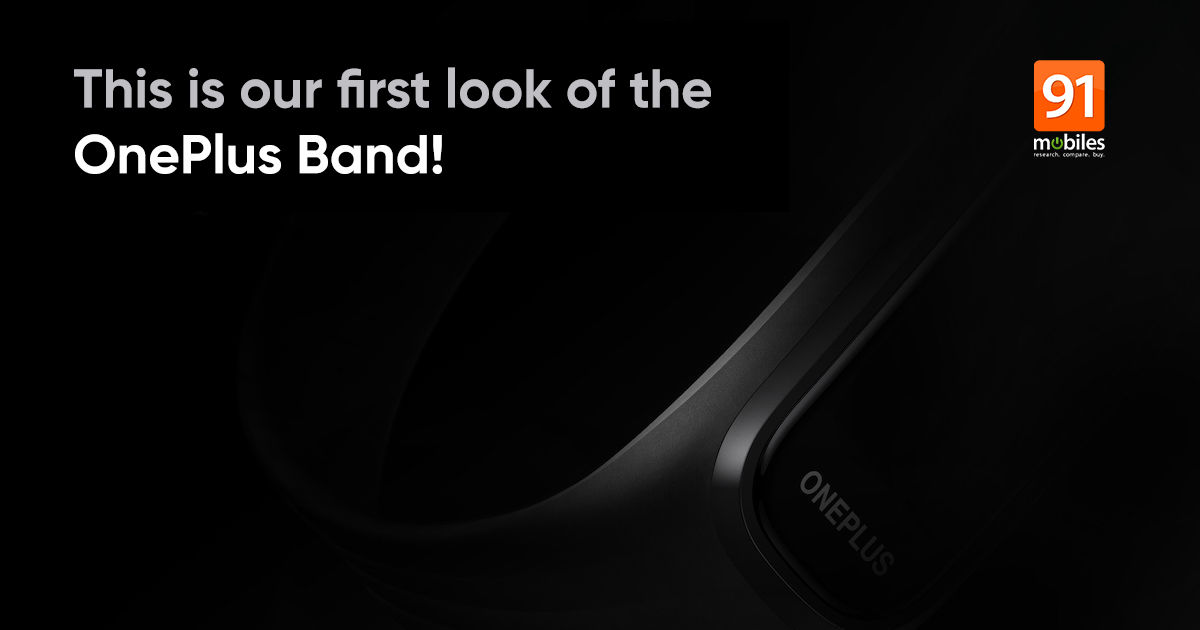 OnePlus Band India launch is just a few days away and the company has already teased several key features of the fitness band, including dust and water resistance, real-time heart rate monitoring, up to 14 days battery life, and more. OnePlus Band price in India and specifications have also been leaked out, and now a new report reveals the design of the fitness tracker along with watch faces for the upcoming OnePlus Watch smartwatch within the OnePlus Health app, which has appeared on the Google Play Store.

XDA-Developers spotted the OnePlus Health app in the Google Play Store. The companion app will support OnePlus’ upcoming wearables and is expected to launch officially along with the OnePlus Band. Folks over at XDA decoded the app, which apparently looks identical to the OPPO HeyTap Health app. Decoding the app revealed some GIFs that showed how one can use the OnePlus Band through swipe gestures. 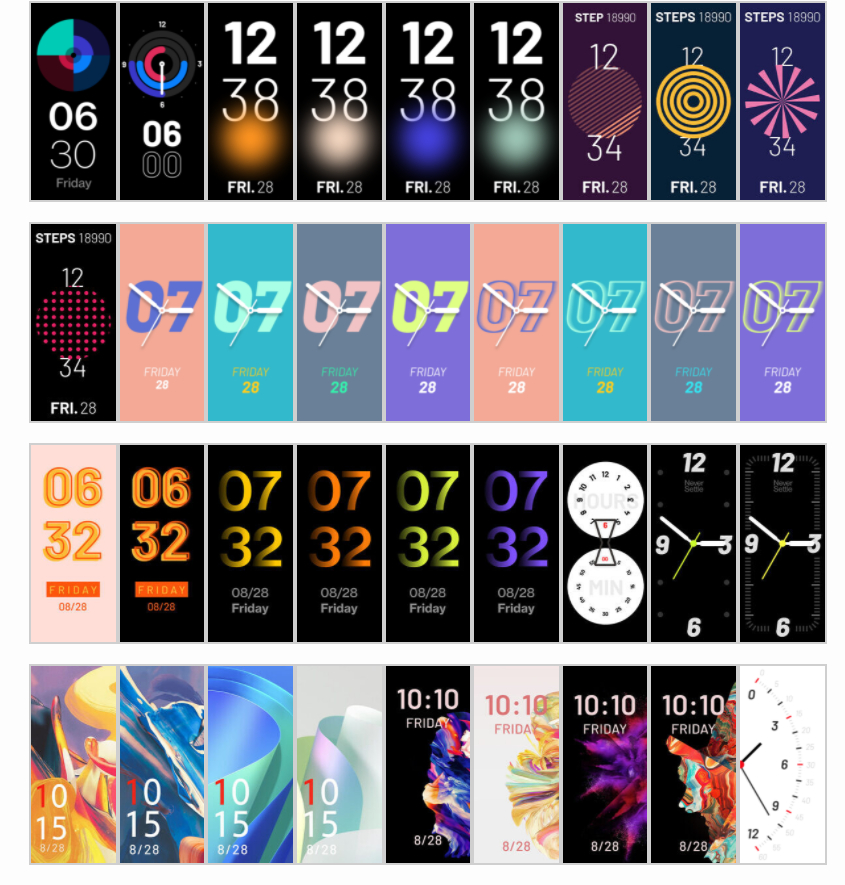 The OnePlus Health app APK also revealed a bunch of watch faces for both the OnePlus Band and the OnePlus Watch. Going by the circular design of the watch faces, it seems the upcoming smartwatch will come with a circular dial, which has been leaked in the past as well. 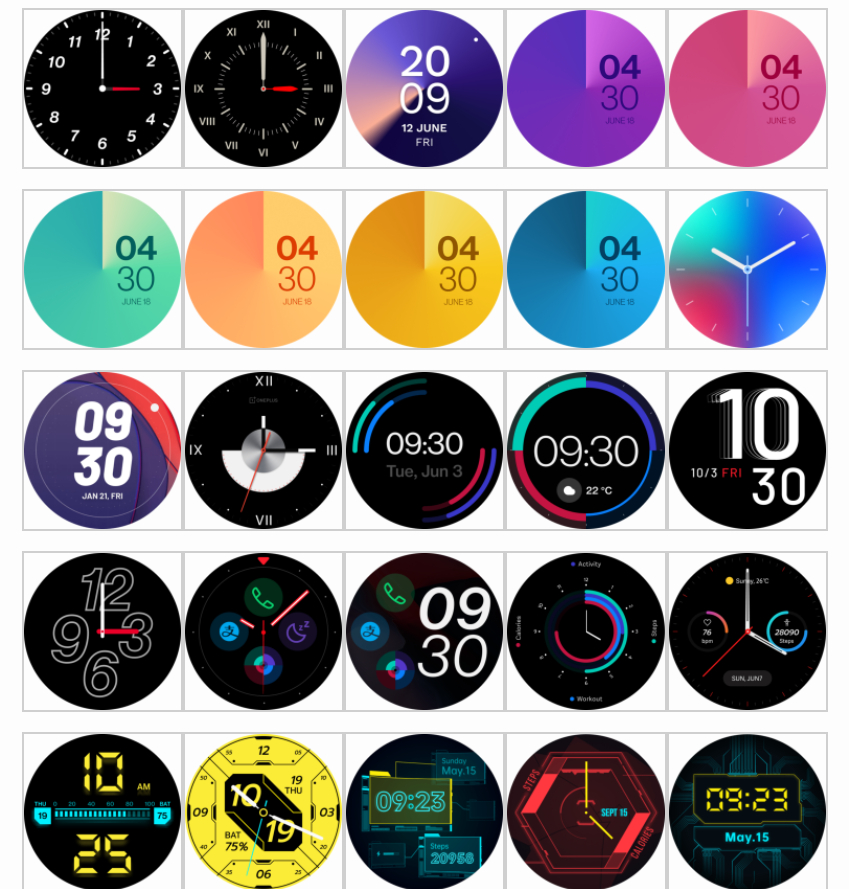 OnePlus Band launch date in India is yet to be officially revealed but the device is tipped to launch on January 11th. Tipster Ishan Agarwal also claimed that the OnePlus Band price in India will be around Rs 2,499, which means the device will take on Xiaomi’s Mi Band. The fitness tracker highlights features like real-time heart rate tracking, SpO2 blood saturation monitoring, a 1.1-inch touchscreen display, IP68 rating, 13 exercise mode, and up to 14 days of battery life.