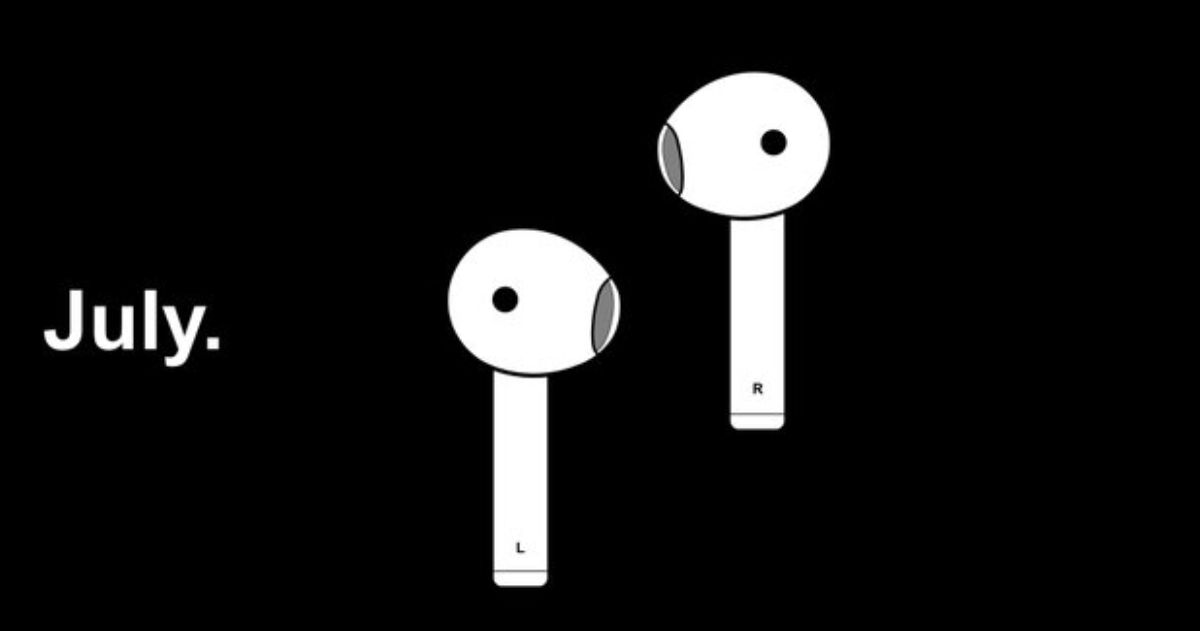 The design of the upcoming OnePlus TWS earphones was revealed by popular tipster Max J a few days ago. Now, he has confirmed its name and what the charging case would look like as well. The upcoming truly wireless earphones from the brand will be called OnePlus Buds, the tipster alludes in an image he tweeted. The tipster clarified in replies to his tweet that the name of the earphones will be OnePlus Buds, not OnePlus Bullets Buds. As for the charging case, its design is reminiscent of Google’s latest-generation Pixel Buds, with an LED light on the front to indicate the charge status. The case aside, the actual OnePlus Buds — as shown in the previous leak — are said to look a lot like Apple AirPods, with long stems.

OnePlus is expected to launch its first pair of truly wireless earphones in July, likely alongside the OnePlus Z smartphone. The handset is expected to be a mid-range offering from the brand, placed below the flagship OnePlus 8. OnePlus CEO Pete Lau recently dropped the hint that the phone may make its global debut in India first. He further said the company plans to diversify its product lineup and build an ecosystem of connected devices. Hence, we can expect a lot more OnePlus devices other than smartphones and smart TVs.

As for the OnePlus Z specifications, it’s expected to ship with a 6.4-inch FHD+ AMOLED punch-hole display that bears 90Hz refresh rate. The phone is tipped to be powered by Snapdragon 765 chipset paired with 5G support, up to 8GB RAM, and 256GB internal storage. It could rock triple rear cameras with a 48MP main sensor, a 16MP secondary sensor, and a 12MP sensor. Rumours also suggest the phone will house a 4,000mAh battery and support 30W fast charging. Software-wise, it’s likely to run Android 10-based OxygenOS out of the box. There could be an in-display fingerprint scanner for security.