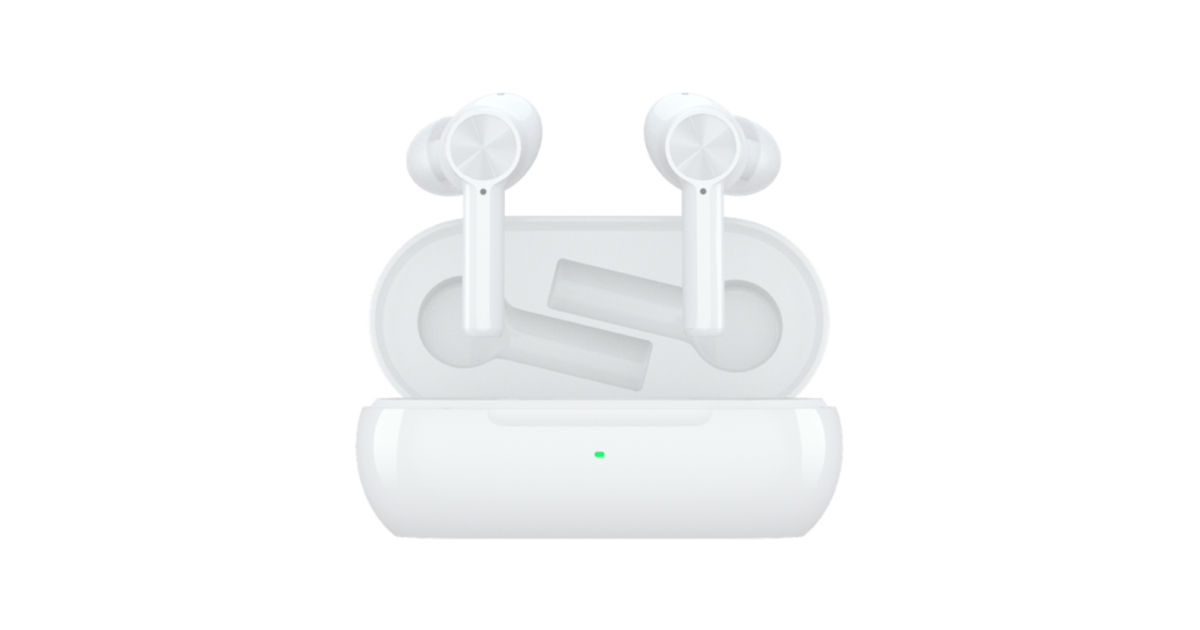 OnePlus Buds Z is set to launch in India alongside the OnePlus 8T on October 14th. Earlier this week, 91mobiles revealed exclusive details about the OnePlus Buds Z specifications, which will include 10mm drivers, Dirac Audio Tuner, and Dolby Atmos. Now, alleged OnePlus Buds Z images have surfaced online courtesy of XDA Senior Member Some_Random_Username who received the renders through an APK. The images off the design of the earbuds as well as the charging case. The elongated case looks similar to the Samsung Galaxy Buds case. It has an LED indicator on the front for charging, a USB Type-C port, and a button at the back. As for the Buds Z earbuds, the stem looks thicker compared to the original Buds and the company has added silicone ear-tip for better noise cancellation. 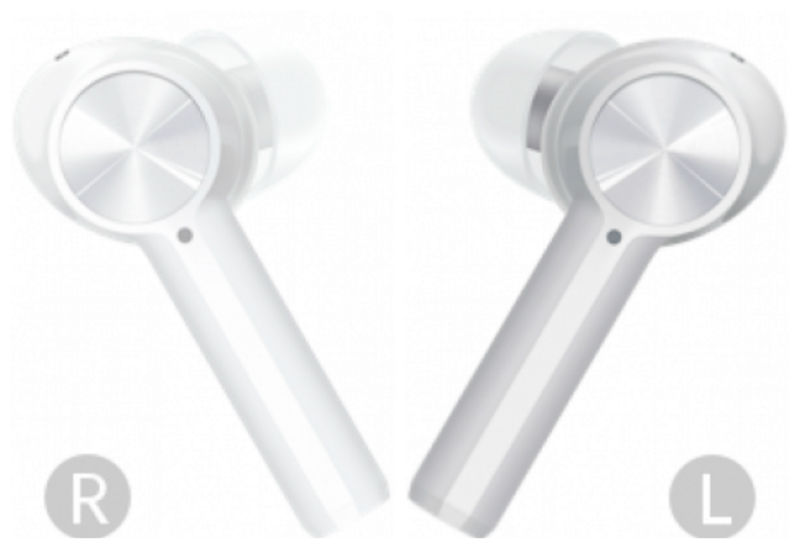 OnePlus Buds Z are confirmed to have an IP55 rating for water and dust resistance and are expected to be cheaper than the original Buds. The earbuds will come equipped with 10mm drivers instead of 13.4mm and are claimed to last up to 5 hours on a single charge, and additional 15 hours with the charging case. In comparison, the OnePlus Buds can last up to 30 hours on a single charge. The charging case is said to support fast charging and is expected to offer 3 hours of playtime with 10 minutes of charging. 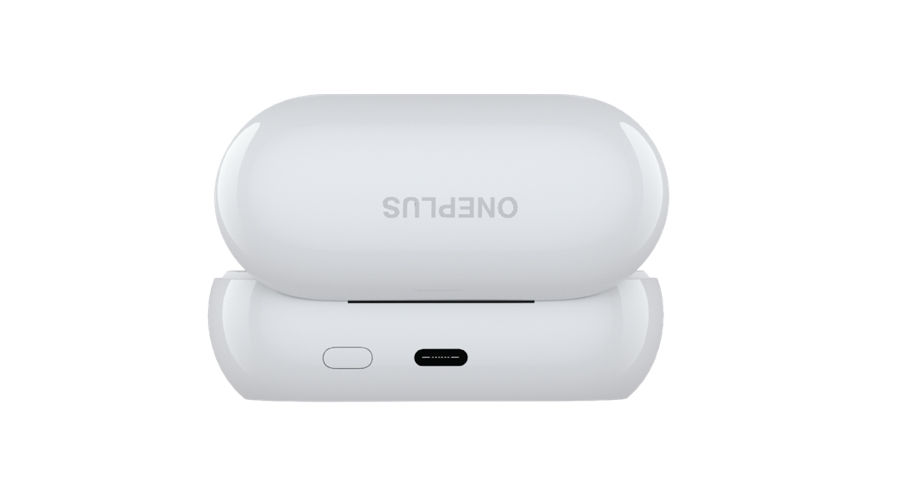