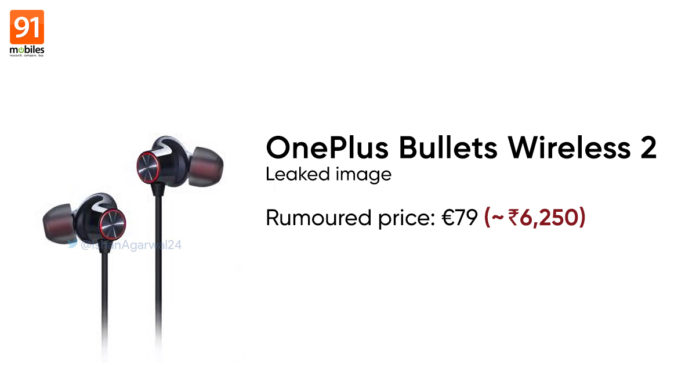 OnePlus is all set to launch its OnePlus 7 series smartphones at the Bangalore International Exhibition Centre tonight. Apart from the handsets, the company is also expected to take the wraps off a bunch of accessories, including wireless earphones, car charger, and the smartphone charger and adapter. Tipster Ishan Agarwal, who has a pretty good track record with leaks, shared the information via his official account on Twitter. He also revealed the price and renders of these accessories. 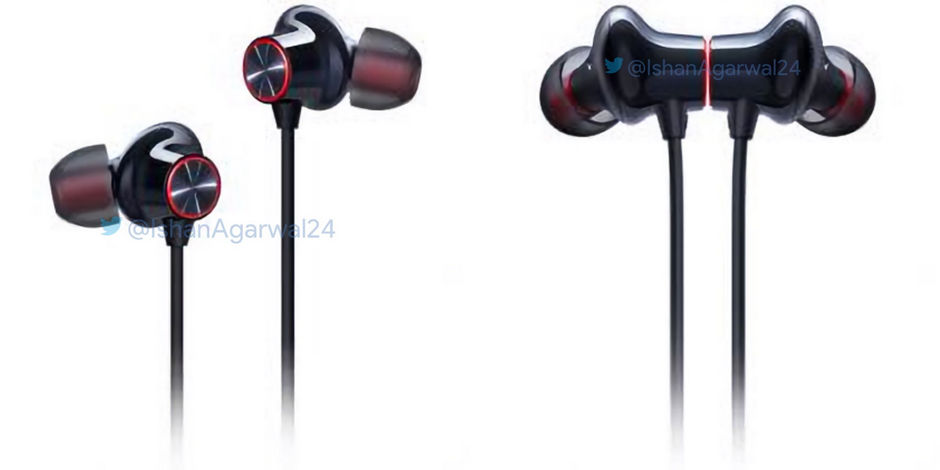 It remains to be seen if OnePlus will add the feature to automatically pause/ play music when the earphones are together or apart respectively. Until then, we can tell you that OnePlus Bullets Wireless 2 is tipped to be priced at €79, which roughly translates Rs 6,249 in the Indian currency. That’s about 50 percent higher than the price of its predecessor, which was launched in India at Rs 3,990.

The Warp Car charger, Power adapter and charging cable, on the other hand, will reportedly come with OnePlus’s latest 30W fast charging support, which is 50 percent faster than its 20W Dash charging support. Warp Charging was introduced by the company last year with  OnePlus 6T McLaren Edition (review) smartphone. The tech promises to charge the handset’s 3,700mAh to 50 percent in just 20 minutes. As for the price, the OnePlus Warp Car charger will reportedly retail at €49 (~Rs 3,900) and Warp Power adapter at €25 (~Rs 1,980). The OnePlus Warp Charging cable may come with a starting price of €20 (~Rs 1,580) for the one-meter long cable and €25 (~Rs 1,980) for the 1.5-meter cable.