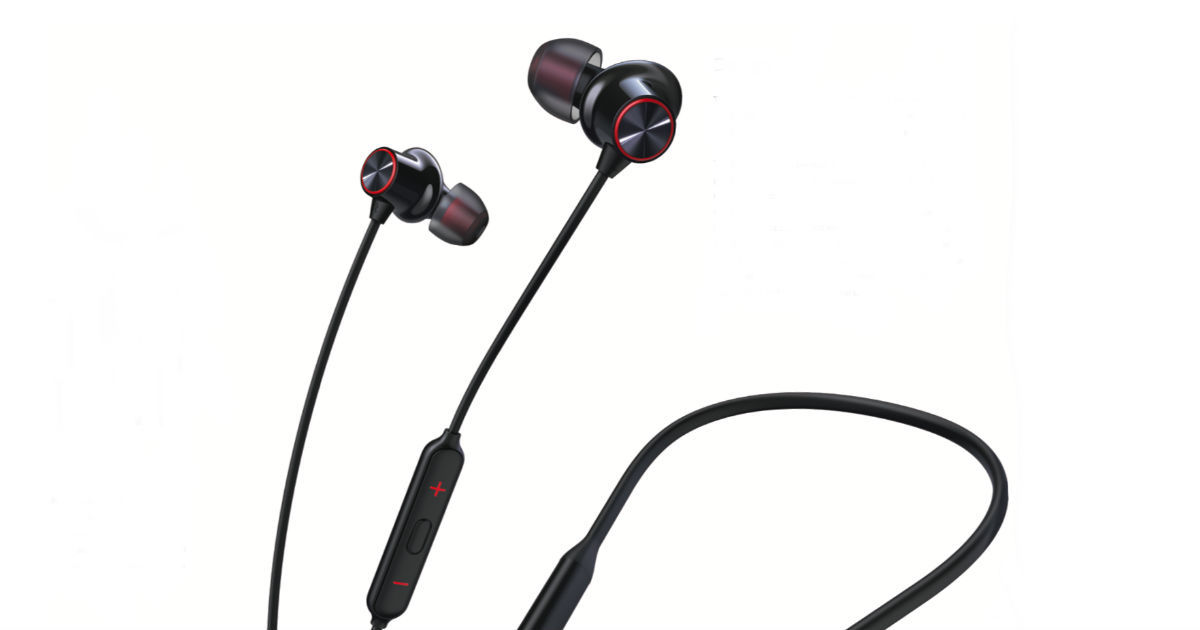 Starting with the specifications, the OnePlus Bullets Wireless 2 earphones have the same form factor as their predecessor, except for the earbuds, which are now compact and lack ear fins. The earbuds also retain magnetic tips that let you snap them together when not in use and a ‘magnetic control’ feature to pause/ play music. The headset ships with a built-in battery that is rated to last up to 14 hours with a single charge. The earphones are also backed by Warp fast charging, which is said to add 10 hours of playtime in just 10 minutes.

The Bullets Wireless 2 is also touted to offer higher resolution audio quality compared to wired earphones, thanks to the new aptX HD codec support. The earphones can be paired with audio sources such as a smartphone or PC via Bluetooth v5.0. There are also in-line controls to adjust volume, power the earphones on/off, and toggle between two paired devices by pressing the shortcut key twice.