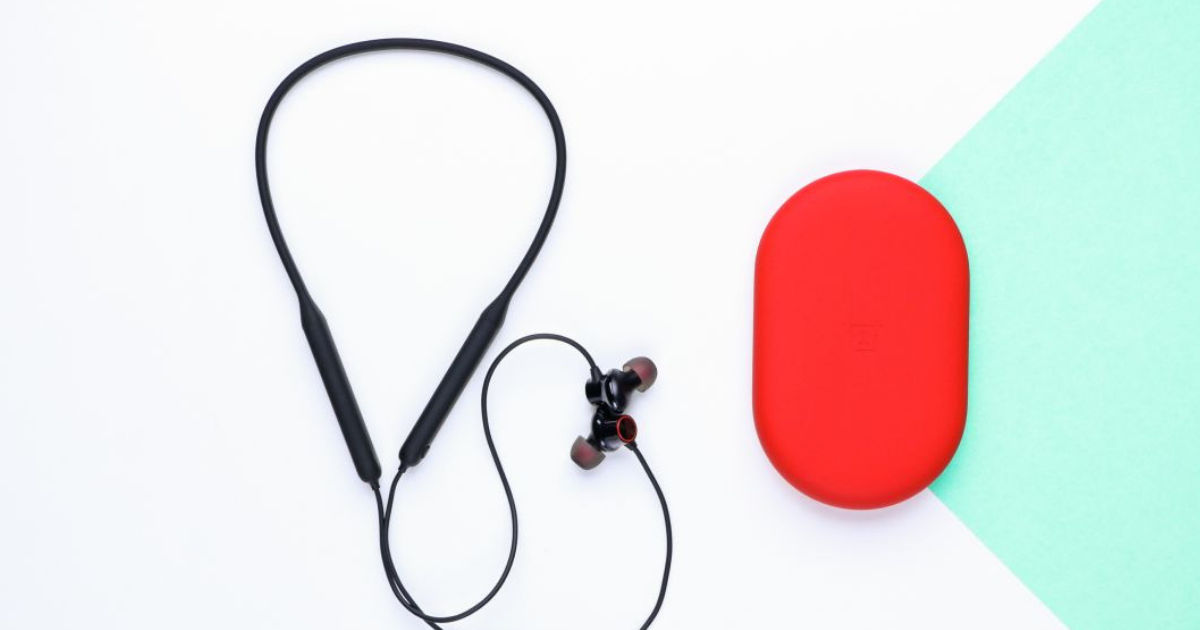 OnePlus has confirmed it will be launching a new pair of Bullets Wireless earphones soon. The company tweeted that the new earphones will deliver “10/10 Bullets audio experience” along with an images that claims the earphones will offer 10 hours playback with 10 minutes of charge. This is widely expected to be the rumoured OnePlus Bullets Wireless Z, which 91mobiles exclusively reported would be launching soon. While the company has not explicitly revealed the launch date for the new Bullets Wireless, the tweet did include a link to the OnePlus 8 series launch event, which suggests the earphones may be announced on April 14th. 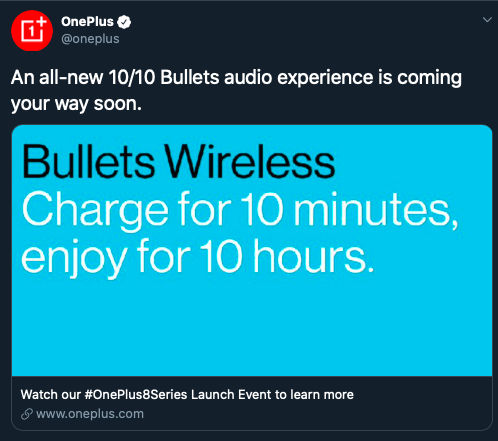 It was believed earlier that the Bullets Z would be OnePlus’ first truly wireless offering, but as it turns out that is not going to be the case. Previous renders of the audio product have shown the earbuds attached to a wire, which could be connected to a neckband. Apart from that, the earphones are also said to be IP55 rated for water and dust resistance.