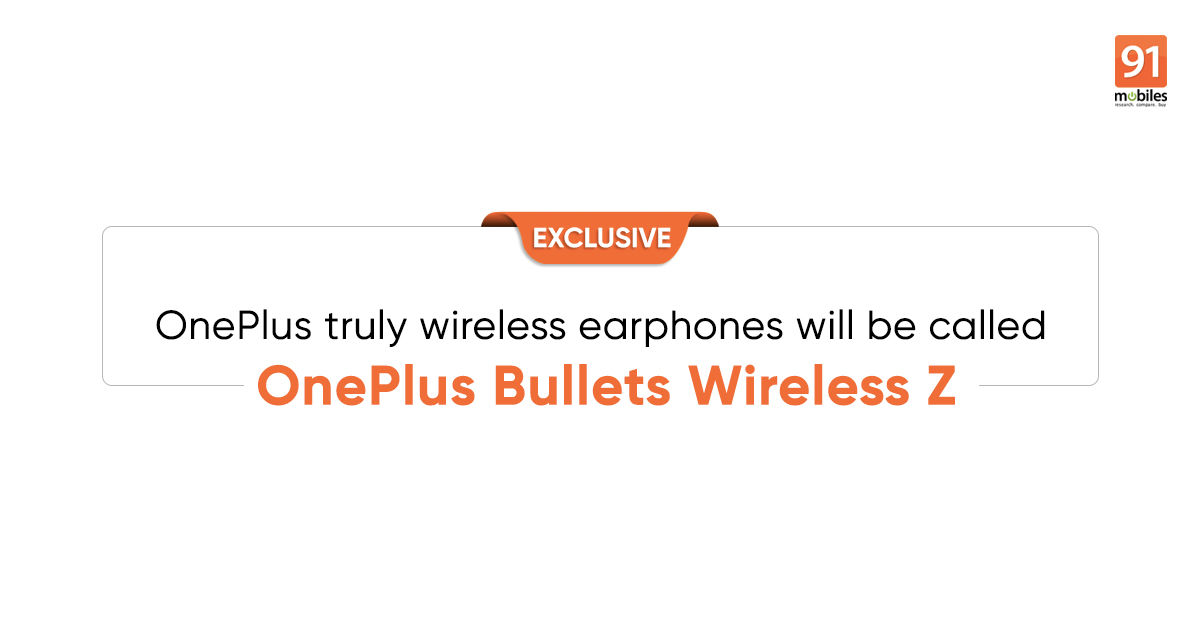 There is also no information on what the OnePlus wireless charger will look like, but we know that it will deliver a 30W charging output.

The OnePlus 8 Pro is said to sport a 6.78-inch Quad HD+ Super AMOLED display with 120Hz refresh rate and a punch-hole cutout to accommodate the selfie snapper. The phone will be powered by the Qualcomm Snapdragon 865 SoC with Adreno 650 GPU, up to 12GB LPDDR5 RAM, and 256GB UFS 3.0 storage. It is tipped to boot Android 10 OS with OxygenOS skin. OnePlus 8 Pro is said to feature quad cameras consisting of a couple of 48MP sensors, an 8MP unit, and a 5MP lens. On the front, it is tipped to rock a 16MP selfie snapper. A 4,510 mAh battery with 30W Super Warp 30T fast charging support, 30W wireless charging, and 3W reverse wireless charging is tipped to fuel the phone.

The vanilla OnePlus 8 is rumoured to flaunt a 6.55-inch full-HD+ Super AMOLED display with 90Hz refresh rate. It is said to pack up to 12GB LPDDR4X RAM and either 128GB/256GB UFS 3.0 storage. The phone will have triple cameras at the back with a 48MP primary sensor, a 16MP secondary unit, and a 2MP unit. On the front, there’s a 16MP unit for selfies and video chats. The phone is said to house a 4,300mAh battery and support 30W Warp Charge 30T, but it will not come with wireless charging support as per previous reports. Recent renders suggest the OnePlus 8 will launch in a new Glow colour option.