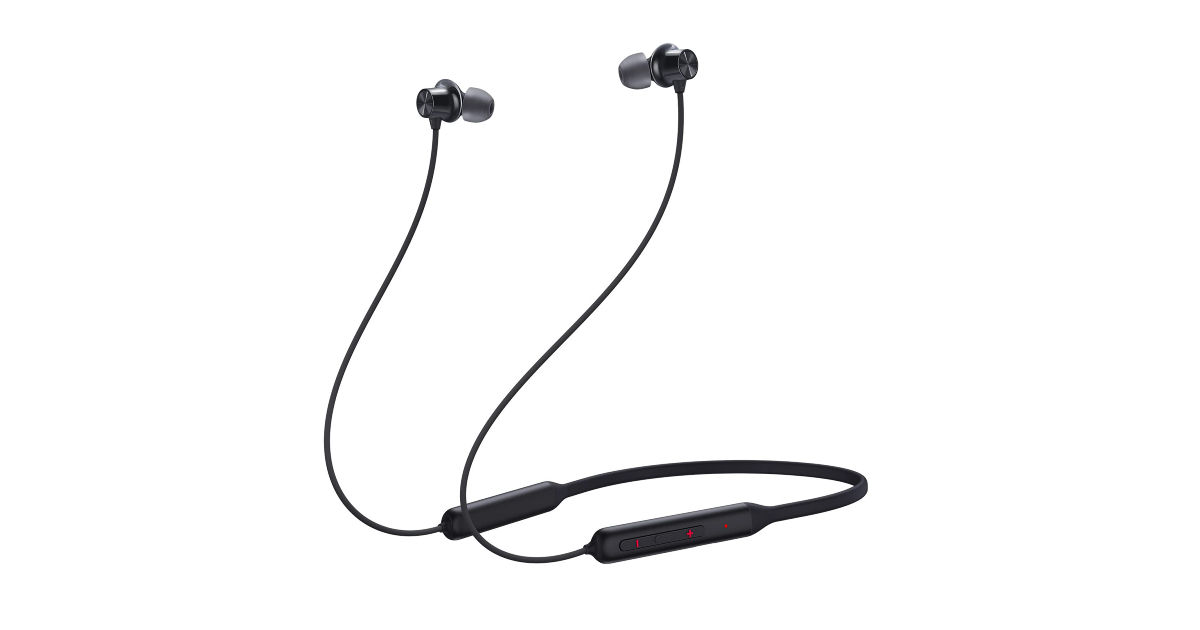 The OnePlus Bullets Wireless Z2 listing on the Bluetooth SIG website shows the earbuds will support Bluetooth 5.0 for wireless connectivity. It is listed with E305A model number.

The OnePlus Bullets Wireless Z were launched back in 2020 by the Chinese tech company in the wireless neckband category. Since then, OnePlus has not introduced an upgrade. Tipster Mukul Sharma had divulged the expected launch time for the OnePlus Bullets Wireless Z2 recently, saying they will launch sometime in March or April; he also emphasised that the launch is tilting towards March though. The smart audio device can soon be expected to crop up in teasers or promotional posts by the company.

OnePlus TV Y1S and Y1S Edge go on sale today: Check out what makes these TVs worth buying

The advanced Quick Pair feature lets you switch between two paired devices easily. The power button doubles up to become the play/pause and receive/reject call button. The volume rockers also allow call volume control. The magnets present on the buds allow a magnetic music playback control depending upon whether the buds are separate or joined.