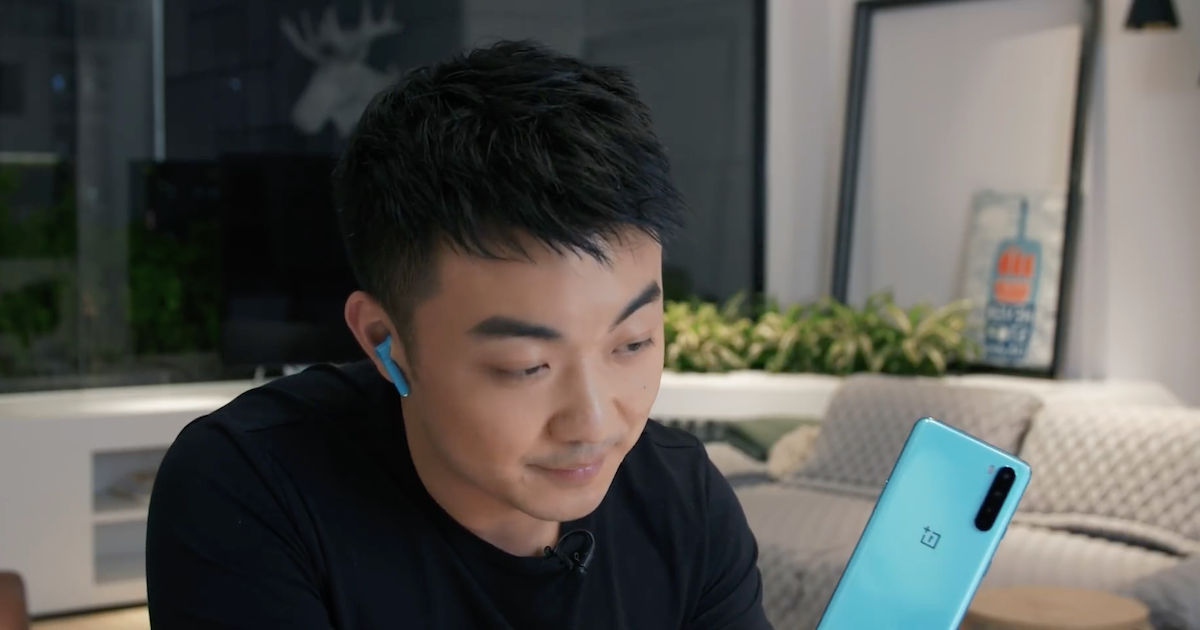 As per a report by TechCrunch, Pei has left the company to start his own venture, but it is unclear whether this will be related to mobile and technology. Internal memos suggest Emily Dai will now take the lead role at OnePlus Nord. Dai was previously overseeing the company’s India operations.

Pei’s departure also comes less than two months after OnePlus CEO Pete Lau took up the role of senior vice president and head of the product experience team at OPPO. While Lau remains the CEO of OnePlus, his focus has now shifted to OPPO. And with Pei leaving the company, we will be looking at new faces to lead OnePlus’ future product launches.