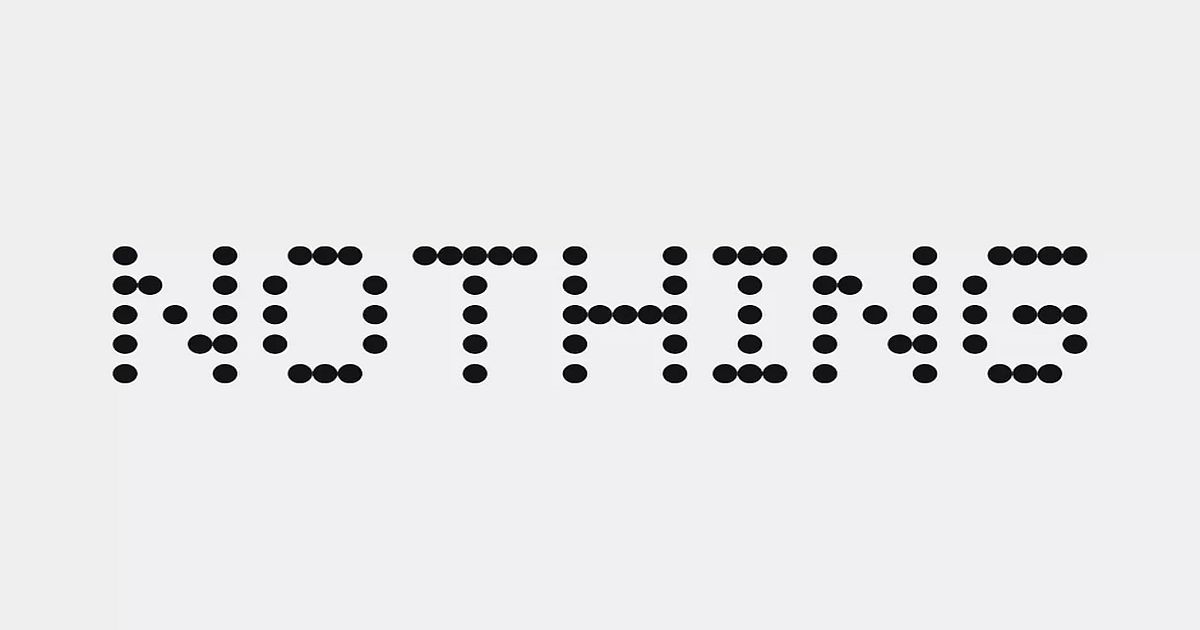 OnePlus co-founder Carl Pei had announced earlier that he would be announcing his new endeavour soon. The move comes after his seemingly abrupt exit from OnePlus that left fans and enthusiasts puzzled. In an interview with The Verge, Pei spoke at length about his new startup, which is called Nothing. One key difference between OnePlus and Nothing is that the latter isn’t affiliated with BBK Electronics — the company that owns OPPO, Vivo, OnePlus, and Realme — in any way. However, it is uncertain if Nothing will make smartphones at this point. It shouldn’t be long before we find out though, as Nothing is slated to launch its first product sometime in the first half of 2021.

Earlier speculations have told us that Nothing will focus more on audio products. Therefore, it is reasonable to assume that the company will launch a pair of TWS earbuds, among other things. There are talks about Nothing dabbling in the music streaming industry too, but that isn’t going to happen anytime soon.

Pei had the following to say about Nothing’s long-term vision: “The ultimate vision of having everything connected in a seamless way, that can only happen when you have multiple categories of products that are connected.”

A connected ecosystem consists of a myriad of devices including smartphones, laptops, wearables, audio products, smart TVs, etc. Will Nothing’s repertoire be as impressive as that of, say, Apple? Only time will tell.

In the meanwhile, it is anybody’s guess as to what Carl Pei has in store for us. The lack of dependence on BBK International for R&D should, at the very least, afford Nothing some creative freedom.