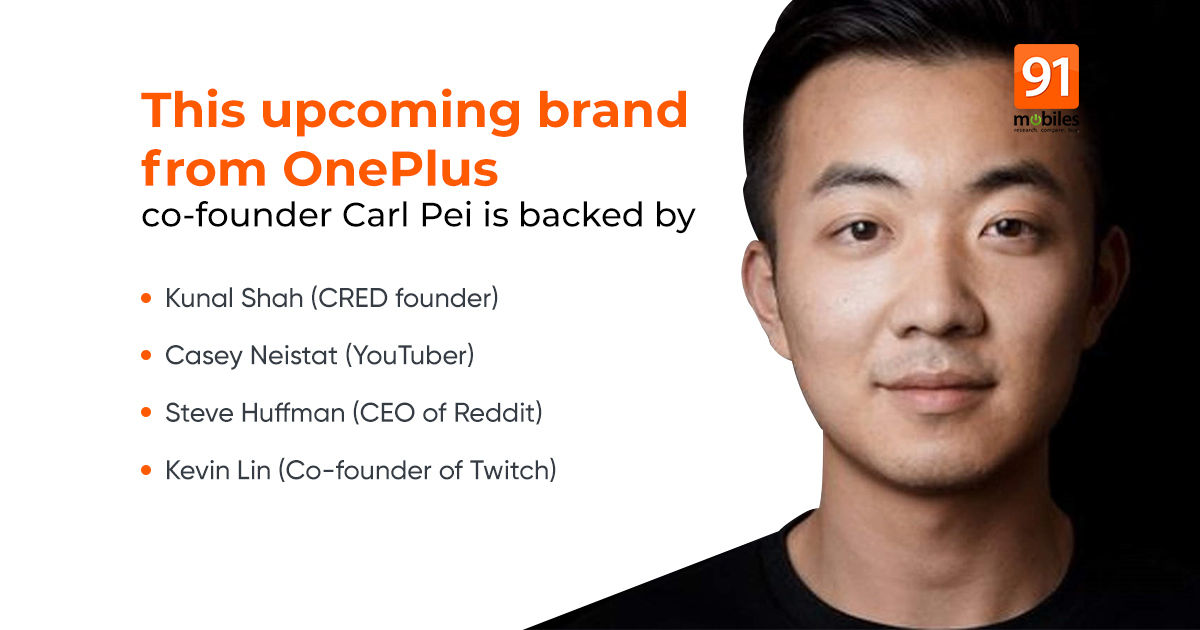 OnePlus co-founder Carl Pei had left the company back in 2020 to set up his own startup. The startup, currently headquartered in London, will reportedly focus on audio products and is all set for a grand debut on January 27th. Now, ahead of the big announcement, the company has received another round of investment from Kunal Shah, founder of noted credit card bill payment app Cred. “Carl is working on a new consumer electronics company that I am sure will be a disruptor in the tech industry. I am excited to be part of this journey,” said Shah.

This comes after the Carl Pei-led startup had raised $7 million in the initial round of investment from noted names like Tony Fadeli (the inventor of iPod and principal at Future Shape), Kevin Lin (co-founder of Twitch), Steve Huffman (Reddit CEO), Liam Casey (founder and CEO of PCH), Paddy Cosgrave (founder of Web Summit), Casey Neistat (YouTuber), and Josh Buckley (CEO of Product Hunt). 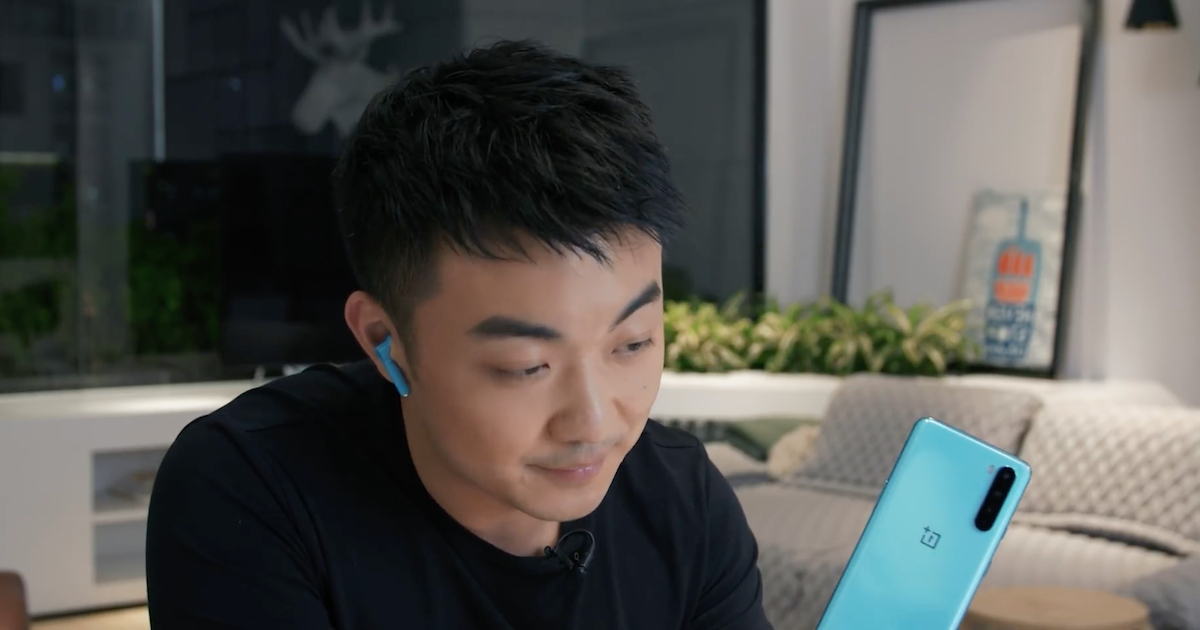 “Kunal is one of the sharpest people I know. I am proud and glad to have him as a friend, advisor and now also an investor… We are in advanced stages of our vision and are excited to introduce it to the world soon,” said Pei.

Very little is known about the startup at the moment, but if reports going around the web are to believed, the firm will launch audio accessories and speculations are rife that it could even bring out a streaming service as well. Pei in a recent interview had mentioned the firm aims to launch “so much more” than just a headphone. Unfortunately, more details regarding the kind of products it will be launching remains a mystery for now.