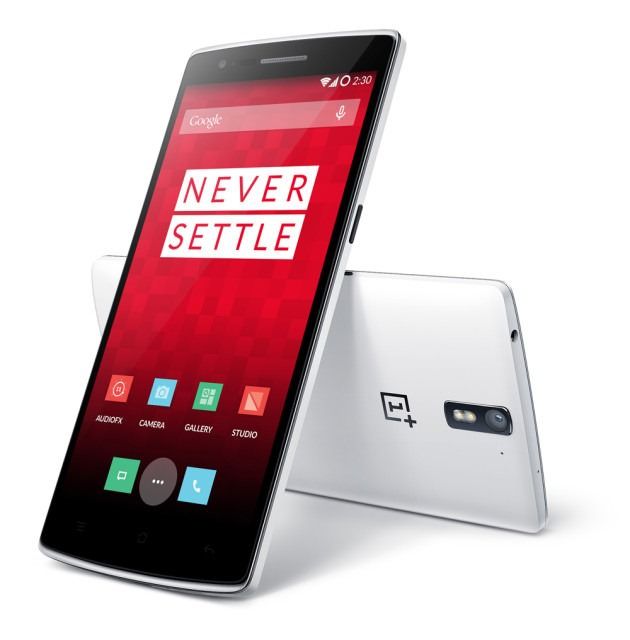 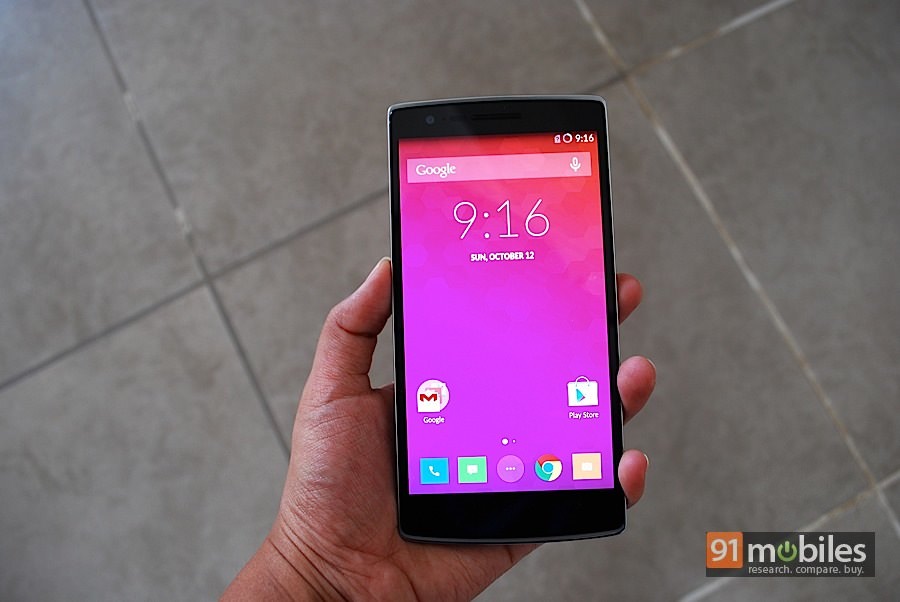 “Perhaps the most interesting part is that we’ve finally found a General Manager to help us build OnePlus India. The search has been long, and we’ve met up with a lot of talented individuals over the past months. While the final decision for this specific role was difficult, I’m sure that many of those that we’ve crossed paths with can become valuable additions to the OnePlus India team.” Pei added further.

The company is done with the certification and business negotiations, and the marketing process will commence soon.

Pei recently mentioned that the company wants to price the OnePlus One smartphone’s 64GB variant below Rs 25,000 in India. The vendor is also deliberating upon launching the 16GB variant, but there’s no word yet on its pricing.

For those unaware, OnePlus currently features only a single smartphone in its portfolio, the OnePlus One , which features high-end specs like a 5.5-inch full HD display, Snapdragon 801 CPU, 3GB RAM, and a 13MP primary camera with Sony Exmor sensor.