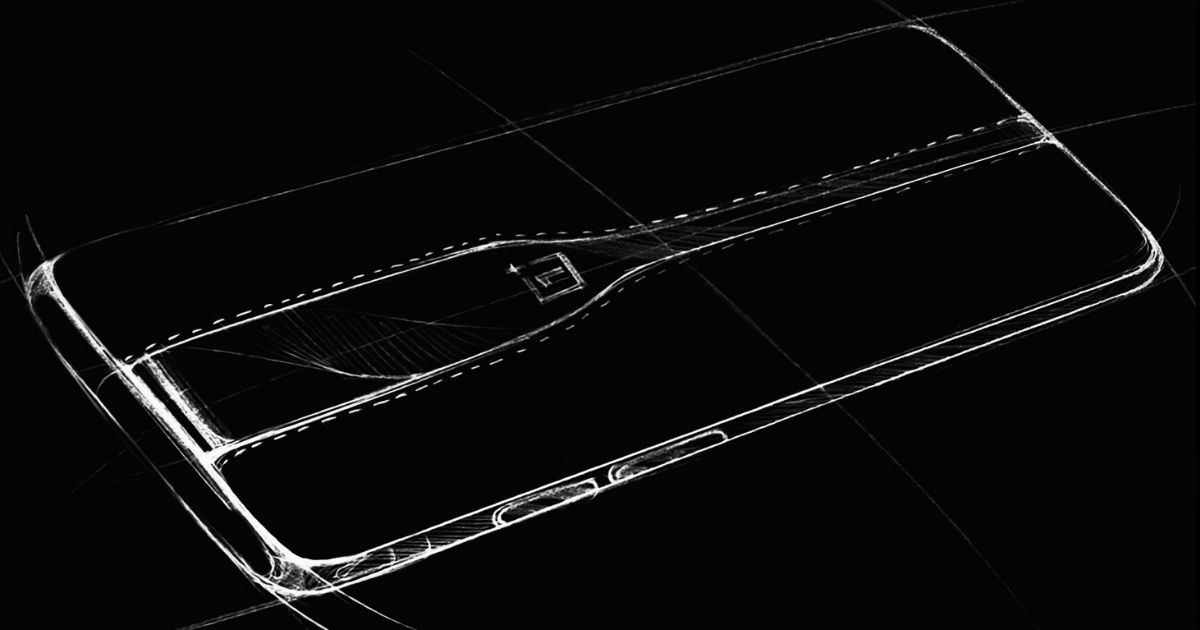 OnePlus Concept One concept smartphone will be presented at the CES 2020 show next week. While it was initially expected to be a foldable phone, OnePlus has now confirmed something different and unexpected with respect to the prototype’s design. Turns out, the OnePlus Concept One will come with a “groundbreaking” invisible camera setup. A new teaser video posted on Twitter reveals a phone with extremely curved edges and alert slider. But what’s unique about it is the vertically-arranged triple rear camera setup on the back that is hidden under the glass and is only visible when needed. This is made possible thanks to a colour-shifting glass technology.

OnePlus co-founder Pete Lau in an interview with Wired mentioned that the company is working with McLaren to bring the colour-shifting glass tech that is typically found in high-end car sunroofs and aircraft windows to the OnePlus Concept One. The electrochromic sheet of glass covering the camera setup can switch between tinted and transparent when an electrical signal triggers it. This means the camera lens will be visible on the back when the camera app is opened and will be hidden behind a tinted glass when the app is closed.

We’re bringing the #OnePlusConceptOne to #CES2020, but you don’t have to wait: you can get a sneak peek at it right here, along with its groundbreaking “invisible camera” and color-shifting glass technology. pic.twitter.com/elsV9DKctn

OnePlus, however, has no plans to ship the phone anytime soon. Lau said, “Bold exploration for OnePlus, and is also a representation of overcoming a lot of [engineering] challenges. With this approach, we’ll be able to produce smaller amounts of the product and, with feedback from a small group of users, look at the possibility of making a device that’s available for users more widely.”

OnePlus Concept One will have the same triple camera setup as the OnePlus 7T Pro McLaren Edition phone — a 48-megapixel primary sensor, a 16-megapixel ultra-wide-angle lens and an 8MP telephoto lens. OnePlus creative director, Xi Zeng, and a dedicated engineering team from McLaren have been working on this glass technology for the smartphone since late 2018.

The electrochromic glass needs to be added on top of the typical glass that sits on the back of the phone, so thickness was a concern, but at the end, it was only a tenth of a millimetre to the overall thickness of this concept phone. Lau claims that the camera lens on the concept phone turn “off” and “on” in just under a second. The company is also said to be working on ensuring the build quality is up to its standard. We should know more information when OnePlus Concept One is unveiled next week.