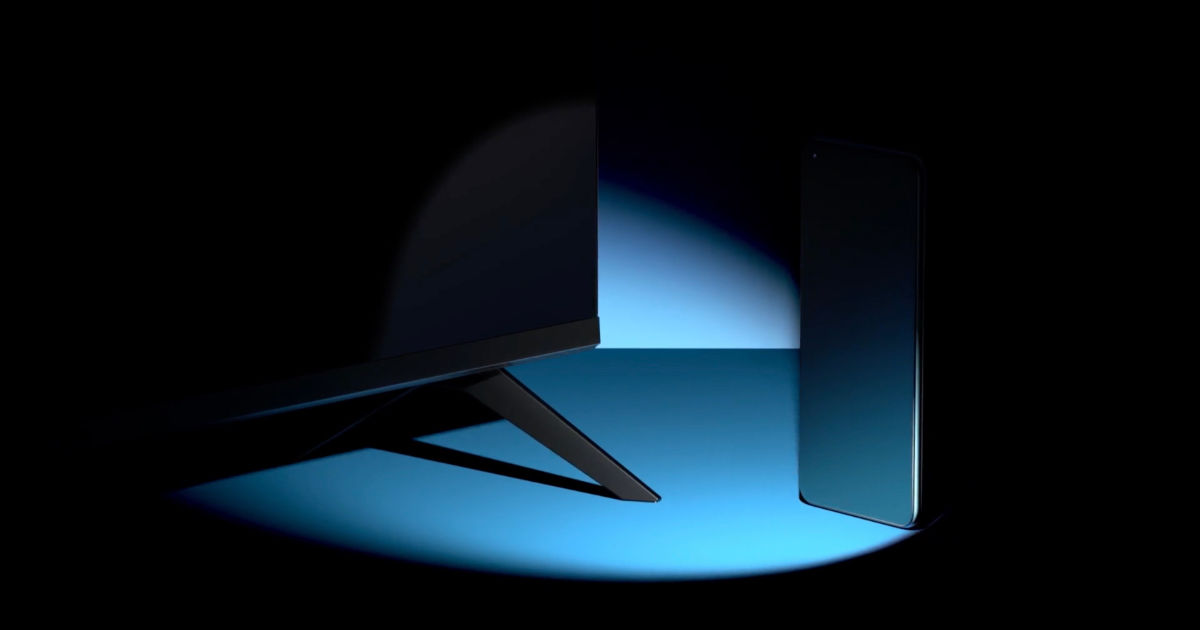 OnePlus events are always a special occasion for smartphone enthusiasts, and the upcoming OnePlus Double Feature event is extra special. Not only will we witness the launch of the much anticipated OnePlus Nord CE 2 5G, but OnePlus will also be launching two brand new smart TVs – the OnePlus TV Y1S and the OnePlus TV Y1S Edge. OnePlus has released several teasers revealing details about the upcoming devices, and it has only heightened the public excitement. So, mark your calendar for 17th February at 7 PM, so you don’t miss the event. But before you do, let us tell you a little more about it.

As mentioned before, OnePlus has teased several details about the upcoming devices, and it would be an understatement to say that these teasers have piqued public interest. OnePlus is also running a prize campaign rewarding users who register to see the event. But more on that later, let us first see what the upcoming devices have in store for us.

With the OnePlus Nord CE 2 5G, the company is returning to the core of its smartphone experience, and it starts with the return of the 3.5mm headphone jack. This is good news for all users who don’t want to invest in wireless earbuds and just want to use their trusty wired headphones. You are also getting up to 1TB of internal storage and 65W SUPERVOOC fast charging.

OnePlus is also touting the attractive and comfortable design of the upcoming OnePlus Nord CE 2 5G. In a forum post explaining the design choices, OnePlus detailed the entire design process which went into the construction of this phone. According to the post, the company experimented with over 20 design ideas and completed four rounds of trial production. It fine-tuned the design details and finally went with two colour variants – Bahama Blue and Gray Mirror.

Another design choice that OnePlus made was to create a naturally integrated camera module that rises naturally from the back of the phone in an elegant curve. We love this design choice, as it makes the camera module feel like a continuous part of the smartphone body. With new dashing colours and bold design choices, the phone is primed to catch everyone’s attention. It already looks beautiful in the teaser pictures, and we cannot wait to see how it will look in the official reveal. If you also want to catch the first reveal of the phone, don’t forget to catch the event at 7 PM today.

As we said, OnePlus will be launching two brand new TVs in its OnePlus Double Feature event. Dubbed as the OnePlus TV Y1S and Y1S Edge, both these TVs will feature a bezel-less design for an immersive viewing experience. In a forum post, the company revealed several other key details about the upcoming TVs. Both OnePlus TV Y1S and OnePlus TV Y1S Edge pack AI-powered visuals with the intelligent Gamma Engine for real-time image quality optimisation. The TVs will come with Android 11 out of the box and feature Auto Low Latency Mode (ALLM), allowing for smooth and lag-free gaming.

Both OnePlus TV Y1S and Y1S Edge can also seamlessly connect with your other OnePlus devices, including the OnePlus buds, OnePlus Watch, and OnePlus smartphone, opening up a plethora of enhanced interconnected experiences. For example, the TV will automatically pause media when you remove an earphone from your ear and resume it when you put back the earphone. If you are using a connected OnePlus Watch, you can use it to turn the TV on and off, control the volume, and more. The TV will also automatically switch off when your OnePlus Watch detects that you have fallen asleep.

OnePlus has also updated the OnePlus Connect app and added loads of new features. You get features like Smart Volume Control that automatically reduces the volume of the smart TV during incoming calls, TypeSync that allows users to type using their smartphone, and Trackpad Control that allows users to track and scroll the TV using their smartphone.

As you can see, we are in for a treat. If OnePlus has already teased these features, we can’t even wait to see what the company has in store for us for the event. As if this was not enough, OnePlus is also running an awards campaign for its most loyal fans who register for the event. If you register on the event’s launch page, you stand to win brand new OnePlus Nord CE 2 5G, OnePlus TV Y1S, and OnePlus Buds Z2. So, what are you waiting for? Register now, and don’t forget to watch the event live at 7 PM today.