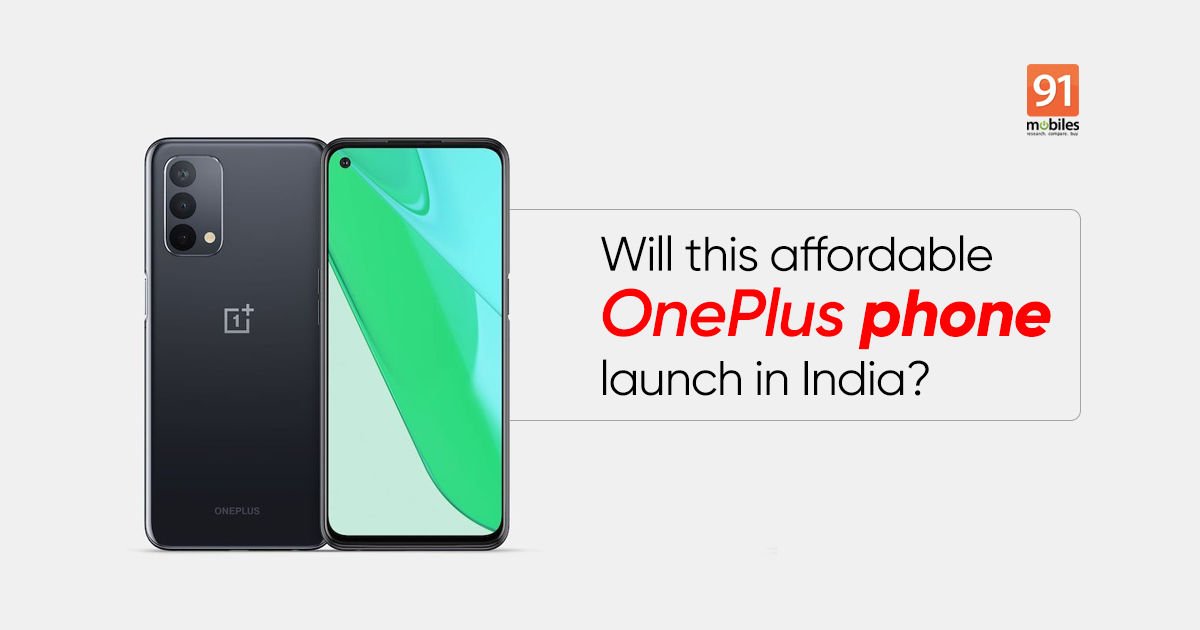 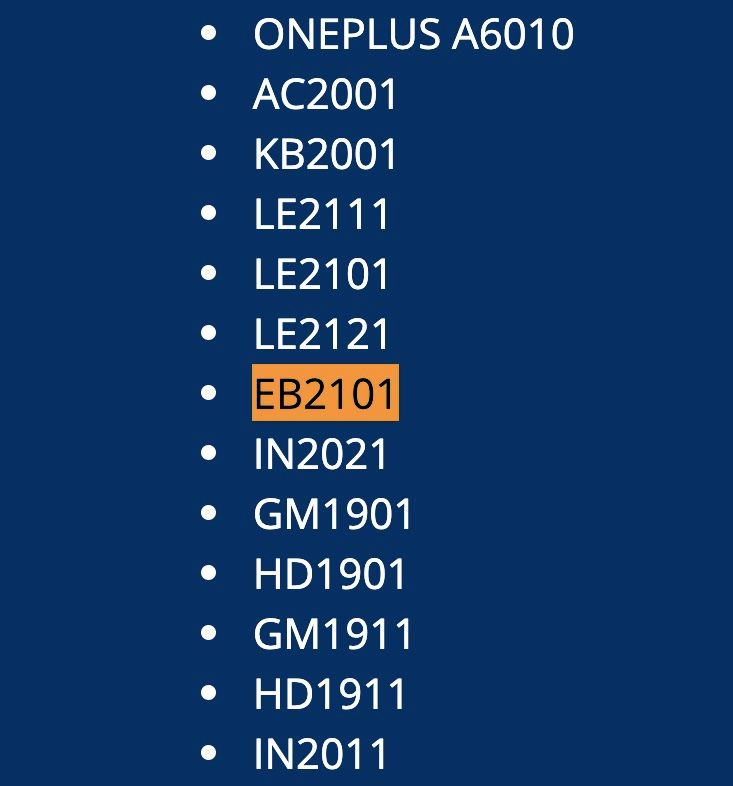 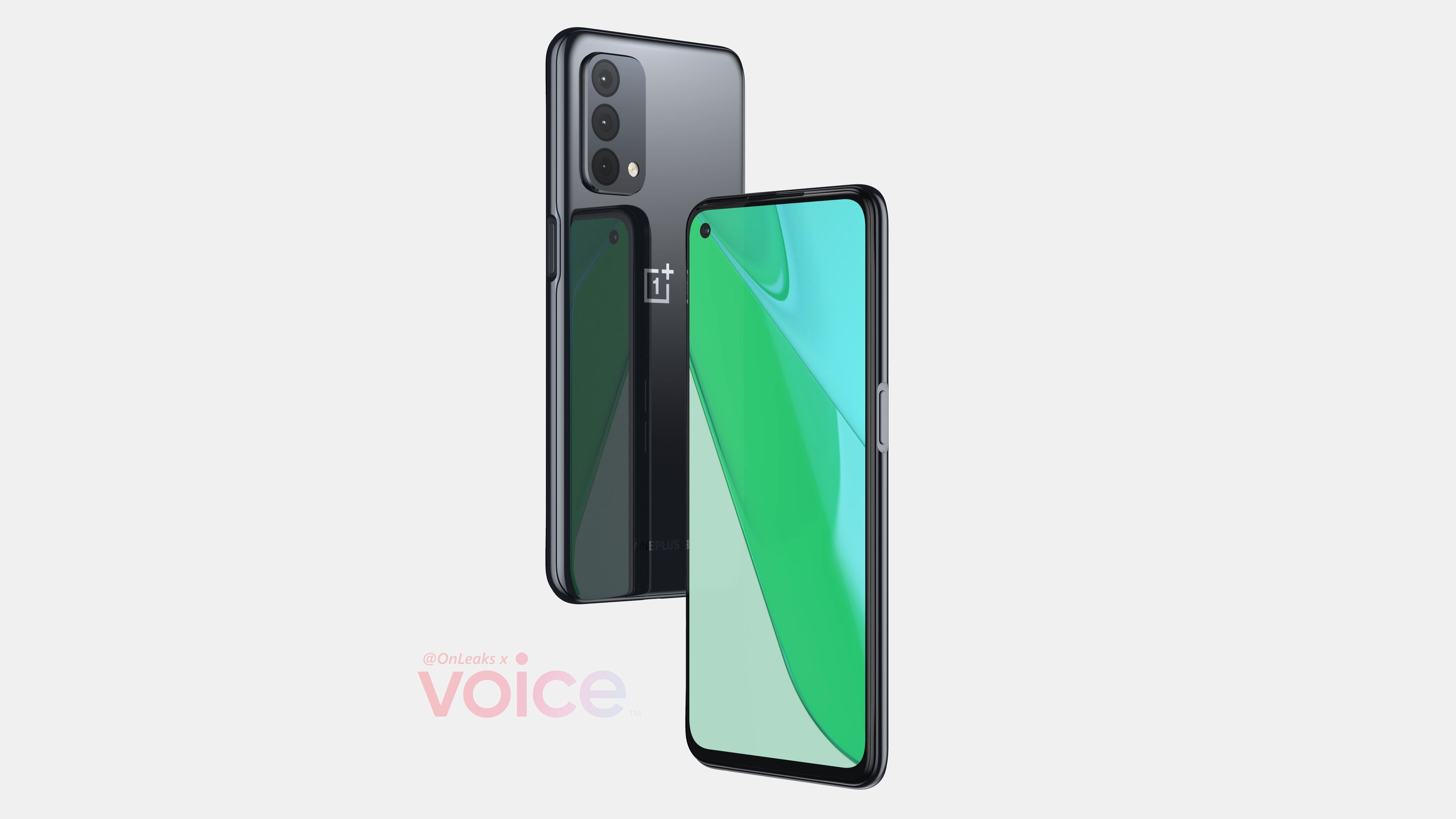 The render posted by Steve Hemmerstoffer aka @OnLeaks shows a OnePlus phone with a corner punch-hole camera and a rectangular rear camera module. The phone will offer triple rear cameras, a glossy plastic rear panel, and a shiny metal frame. The device measures 162.9 x 74.7 x 8.4mm, as per the tipster. It will offer a 6.49-inch display, a 3.5mm headphone jack, and a side-mounted fingerprint sensor. This also suggests the phone will come with an LCD panel. This is all we know about the OnePlus Ebba phone’s specifications. The device is expected to release in a few months, though an actual launch date is still unknown.