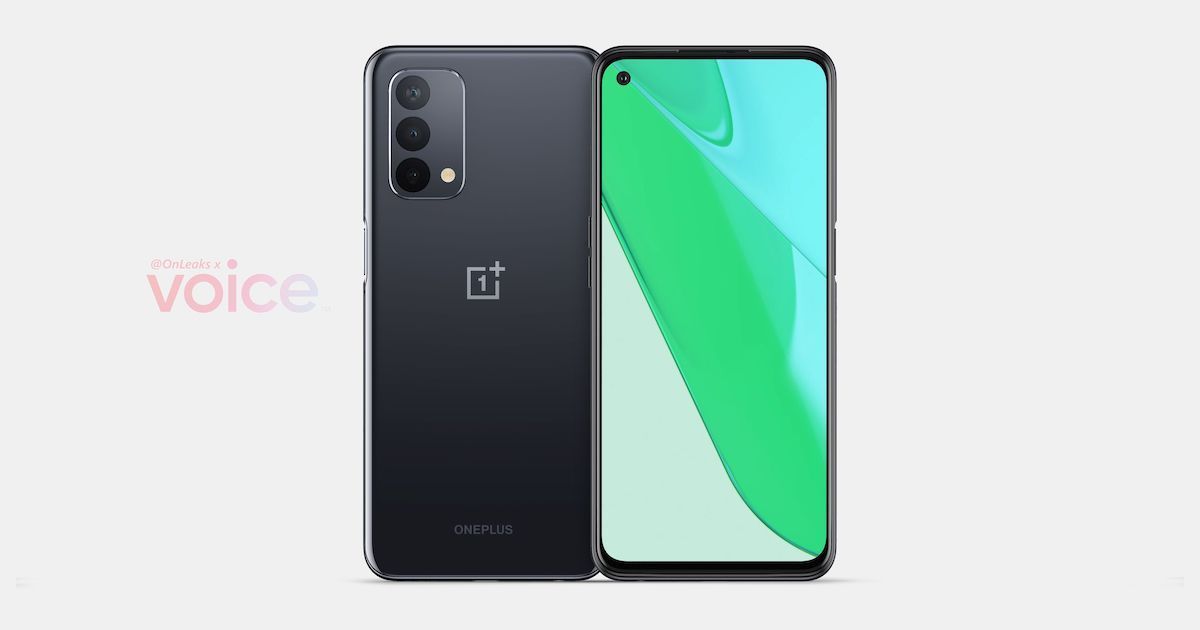 OnePlus Nord N10 successor, aka the OnePlus Ebba, has received IMDA certification with the model number EB2103, suggesting the launch could be imminent. The listing only reveals connectivity features, including 5G, 4G LTE, Wi-Fi, Bluetooth, NFC, and GPS. Unfortunately, that’s pretty much everything that is revealed about the OnePlus Nord N10 successor via the IMDA certification at the moment. The phone has also received BIS certification with the model number EB2101 and while it doesn’t tell much about its specifications, it’s a definite indication the OnePlus Ebba will launch in India. However, a particular timeline can’t be said for certain.

Noted tipster Steve Hemmerstoffer aka @OnLeaks had posted a render of a mysterious OnePlus phone, which could be the OnePlus Nord N10 successor. The phone has a corner punch-hole camera and a rectangular rear camera module. It has triple cameras on the back and what looks like a glossy plastic panel and a shiny metal frame. The device measures 162.9 x 74.7 x 8.4mm and may have a 6.49-inch display, a 3.5mm audio jack, and a side-mounted fingerprint sensor. It could have an LCD panel and be powered by a 5G-enabled Qualcomm Snapdragon chipset.

OnePlus Nord N10 5G sports a 6.49-inch FHD+ IPS LCD display with a 90Hz refresh rate and punch-hole cutout for the selfie snapper. It is powered by the Qualcomm Snapdragon 690 SoC coupled with 6GB  RAM and 128GB storage that is further expandable up to 512 GB. The phone runs on Android 10-based OxygenOS 10.5. Connectivity options include 5G, 4G LTE, dual-band Wi-Fi, Bluetooth 5.0, GPS, GLONASS, and USB Type-C.

The OnePlus Nord N10 5G has quad rear cameras comprising of a 64MP primary sensor, a 119-degree ultra-wide lens, a dedicated macro lens, and a monochrome lens. There is a 16MP snapper on the front for selfies and video chats and a rear-mounted fingerprint scanner for security. The phone packs a 4,300mAh battery with Warp Charge 30T support.