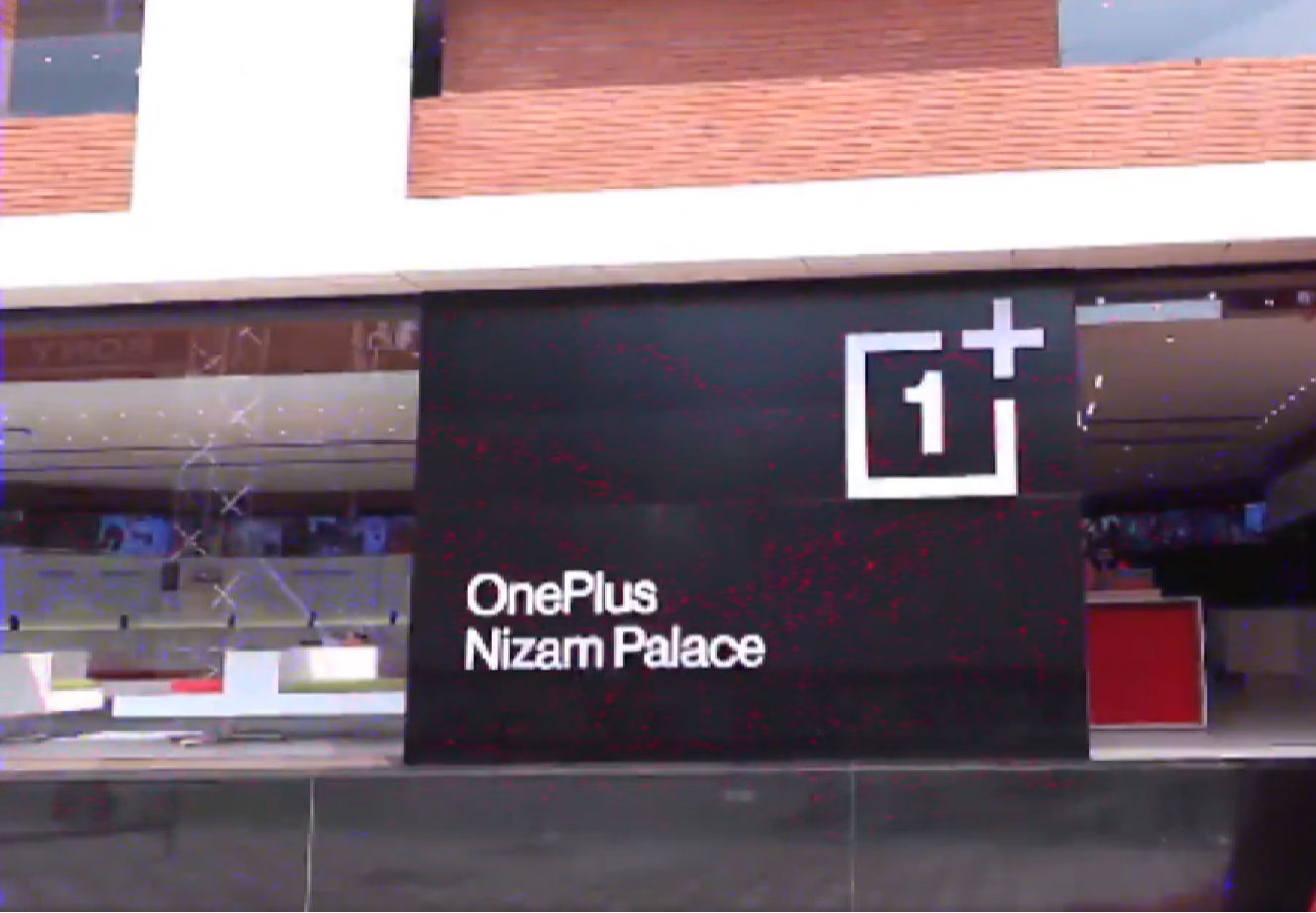 OnePlus has opened a brand new Experience Store in Hyderabad, and it is the company’s largest store yet. Located in the Himayat Nagar locality, the OnePlus Nizam Palace is a flagship store that offers a simplistic and unique design. In true OnePlus fashion, the company unveiled the store via a live stream that you can view here. The store retains OnePlus’ familiar red and white aesthetics. It also has designated areas for peripherals like smartphones and wireless earbuds. There also appears to be an entire floor that doubles up as a viewing area for OnePlus’ newly-announced range of smart TVs. 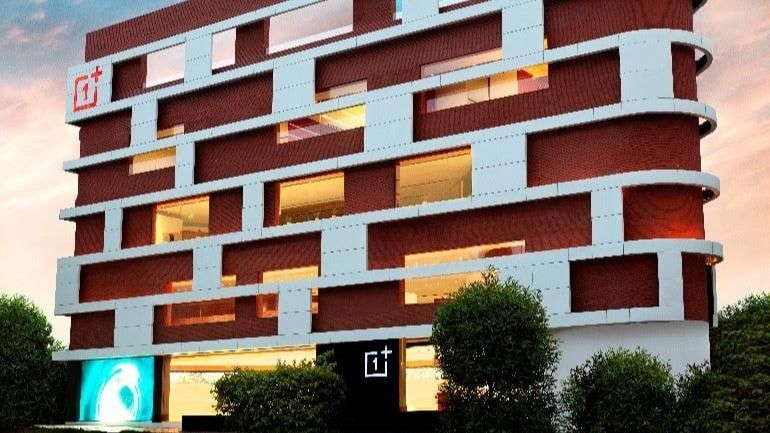 OnePlus has primarily relied on e-commerce platforms like Amazon to sell its products. The company has opened Experience Stores in New Delhi, Bangalore, Pune, and Chennai as well. Hyderabad is also host to the India wing of OnePlus’ research center, so it is hardly surprising that the city was chosen to host the company’s biggest store yet.