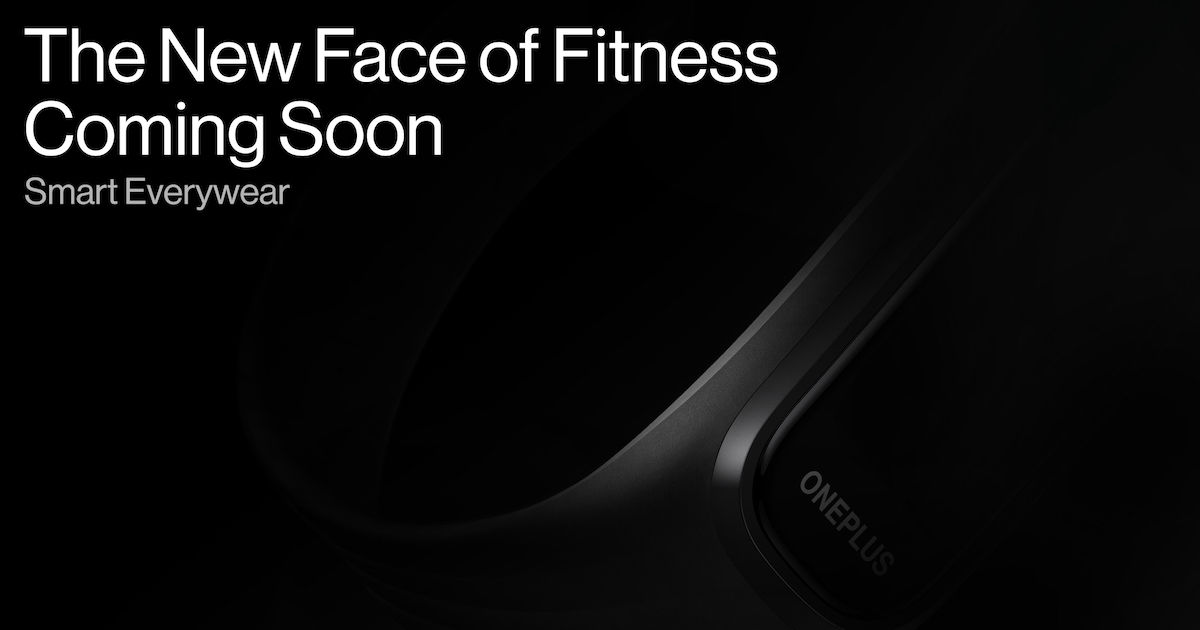 The OnePlus fitness band is all set to launch in India as the company gears up to enter the wearables segment in 2021. The company posted a teaser via the OnePlus India Twitter account which reveals the design of the upcoming fitness band. The post reads, “This year, we are here to help you achieve all your fitness goals and make your life easier” along with the hashtag #SmartEverywear. OnePlus has also put up a ‘Notify Me’ page on the OnePlus India website that also gives you a chance to win the device by participating in a quiz.

Also read: OnePlus 9 series reportedly will not get this flagship camera feature

This year, we are here to help you achieve all your fitness goals and make your life easier.#SmartEverywear

OnePlus fitness band launch was tipped by tipster Mukul Sharma a few days ago along with renders that are in line with the official teaser image. The fitness band will seemingly come in a variety of colourful straps, including an orange/grey combination. The elongated display will have a colour screen and the OnePlus logo just below it. The tipster also leaked the complete OnePlus Band specifications in a video. The device will sport a 1.1-inch AMOLED display and will support 5ATM and IP68 water resistance. It will offer 14 days of battery life and will feature a blood oxygen sensor. Excercise modes will include Outdoor Run, Cycling, Cricket, Pool Swim, Yoga, and more.

The OnePlus fitness band is yet to get a launch date, but since the official teaser and Notify Me page is out, we can expect the device to launch in the coming few weeks. In addition to the OnePlus Band (the name is yet to be revealed), the company is also planning to launch its first-ever smartwatch this year.

According to a report by Android Central a few days ago, the OnePlus Band price will be around $40 (approx Rs 2,900) and the fitness band will compete against the likes of the latest Mi Band.

While we know the OnePlus fitness band’s design now, the OnePlus Watch is still largely a mystery. There are reports that the smartwatch will come with a circular dial much like the Vivo Watch. It is also expected to run on Google’s WearOS platform, though this has not been confirmed by the company yet. We expect to learn more about the OnePlus fitness band in the coming days.

OnePlus Band price in India, specifications, features: everything we know so far