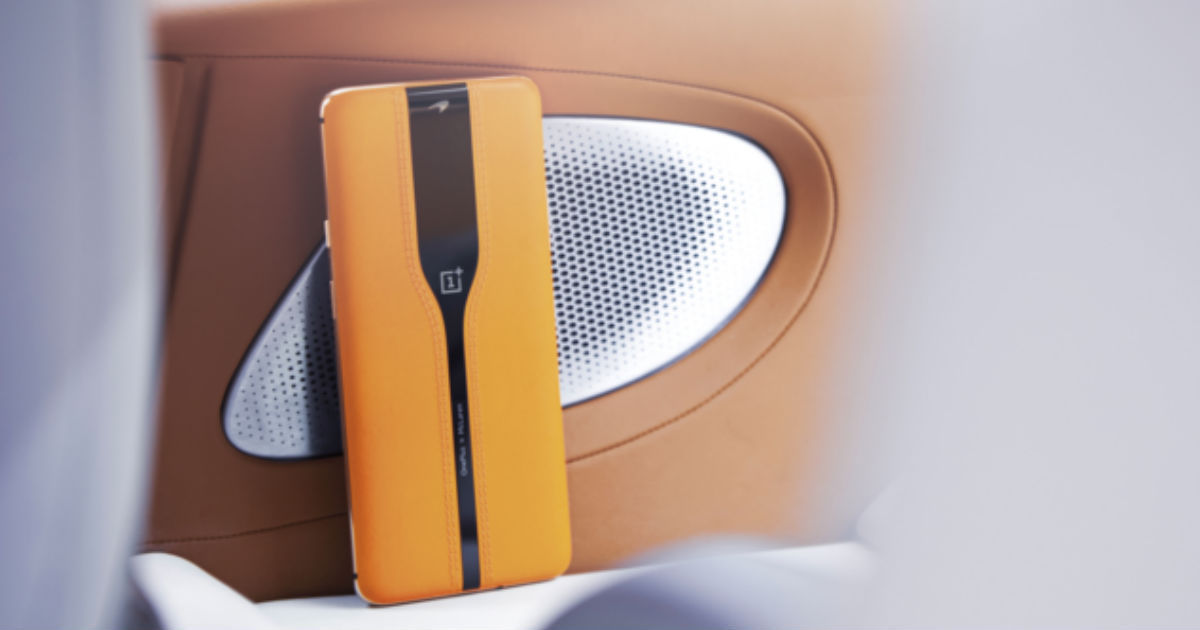 OnePlus at CES 2020 showcased the OnePlus Concept One phone with an electrochromic glass technology that can hide the rear camera setup by changing the glass from tinted to opaque. It may be a while before commercial OnePlus phones come with this technology. At the sidelines of CES 2020, OnePlus CEO Pete Lau talked about the design of the OnePlus Concept One and even revealed whether or not the company was working on a foldable phone in a podcast interview with The Verge. When asked about a possible OnePlus foldable phone in the near future, Lau said that the company believes the benefits of a folding screen is “outweighed by the shortcomings of the current state of technology.” When asked what needs to be changed, Lau said that the fold in foldable devices are very large are not clean yet, which results in creasing issues.

However, the executive ensured that when the technology improves to the level where it could be potentially usable, and the fold is really crips and doesn’t impact the screen, OnePlus would pursue it. When asked about Motorola Razr (2019) design, where the screen moved when its folded for a tighter fold, Lau said that despite the different approach, it’s still facing that crease challenge for the actual fold part and the screen material itself.
“Because it’s a plastic material, its ability to have the scratch resistance of glass just isn’t there yet, either,” noted Eric Gass Pete Lau’s interpreter.

Considering the responses from Pete Lau, it looks like we might not see a foldable phone from OnePlus anytime soon as the company doesn’t seem to be entirely satisfied with the current state of foldable screens. As of now, what we do know for now is that OnePlus is aiming to bring 120Hz Fluid Display to the upcoming OnePlus 8 series and the company has started teasing the capabilities of its smooth refresh rate technology already.