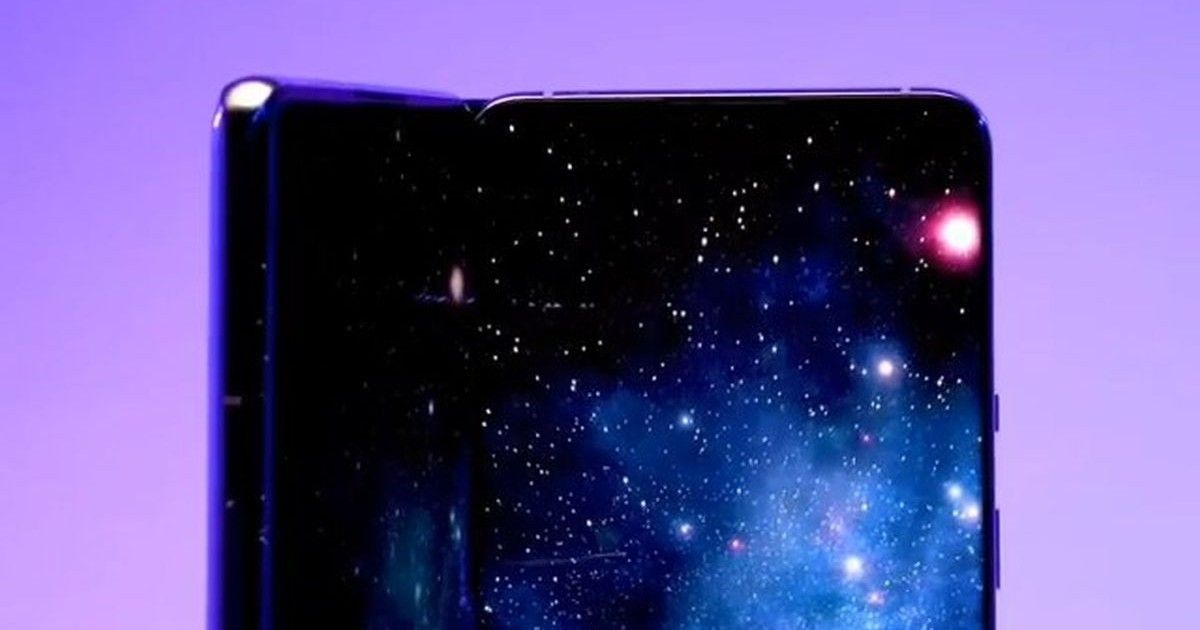 Is OnePlus launching a foldable phone today? That’s what the company would have you believe if you look at the latest teaser on the OnePlus USA Twitter handle. There has been absolutely no leak or rumour about a OnePlus foldable phone. So either OnePlus has been surprisingly tight-lipped, or the company is simply trolling Samsung. The latter seems likely as Samsung is set to announce its Galaxy Z Fold 3 and Galaxy Z Flip 3 foldable phones later today at 7:30 PM IST, and OnePlus will seemingly unveil its own foldable phone at the same time. Here’s what OnePlus teased.

OnePlus has taken to its USA Twitter account to post teaser video of what looks like a OnePlus foldable phone. Interestingly enough, the date and time mentioned in the tweet coincide with Samsung’s Galaxy Unpacked 2021 event. However, a close look at the details of the video makes us doubt the actual potential of the tweet. Rather than a foldable phone, it actually looks like OnePlus has joined two OnePlus 9 Pro phones together as we see two separate displays.

The video attached to the tweet on OnePlus USA’s official Twitter handle shows a folding device running a clip of outer space. An intricate look at the device makes you realise that the display might not be joined in the middle. The choice of a dark clip furthers the doubt. The OnePlus foldable phone also looks more like two devices stitched to look like one rather than an actual folding phone. The symmetry on the interior edges also diminishes the chances of the OnePlus adopting an approach similar to Surface Duo or LG’s second screen case attachment.

TNW also points out how Oneplus has just used its USA handle on Twitter instead of its other main accounts to release the teaser. The OnePlus USA Twitter account has fewer followers than OnePlus’s other accounts. It can also be noted that there have been no leaks or rumours about a OnePlus foldable phone. Let’s wait till 7:30 PM IST to see exactly what OnePlus has up its sleeve to steal Samsung’s thunder.