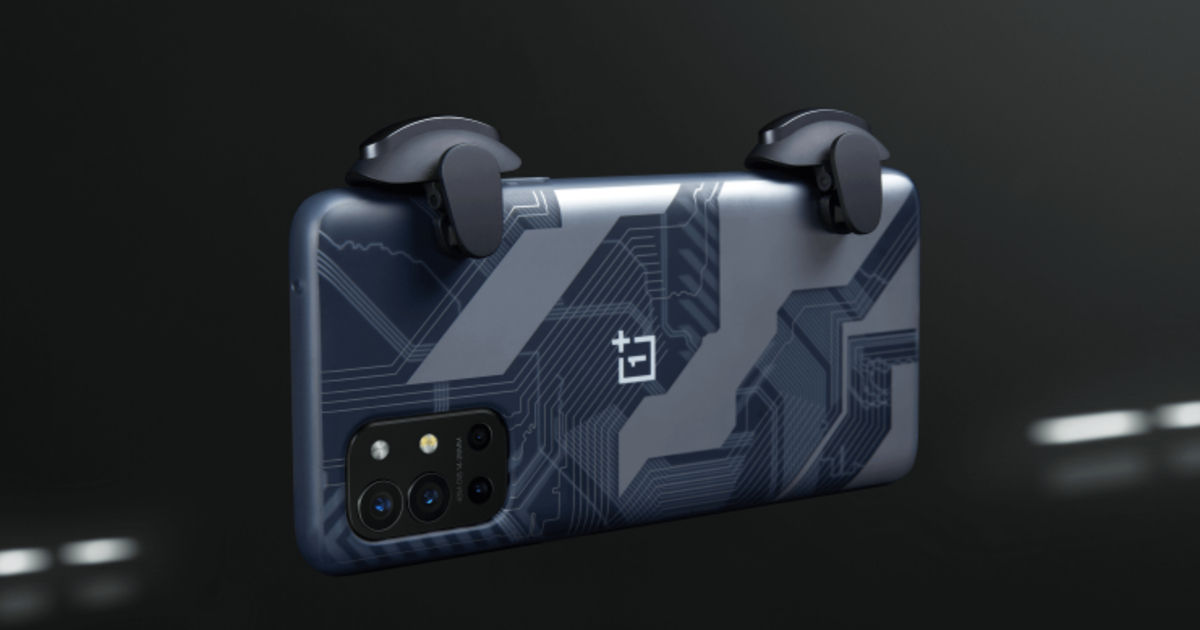 OnePlus had teased gaming triggers at the OnePlus 9 series launch event back in March. While the brand didn’t mention anything about them at the event, it has now announced that the gaming triggers are available in India. However, OnePlus hasn’t mentioned revealed the accessory will be released globally at the moment. The OnePlus gaming triggers can be clipped on the side of any Android or iOS phone (that is less than 11.5mm thick) even with screen protectors and back cases. Each trigger has just one shoulder button with an Omron switch that according to Pete Lau is “pleasingly clicky” to tap. 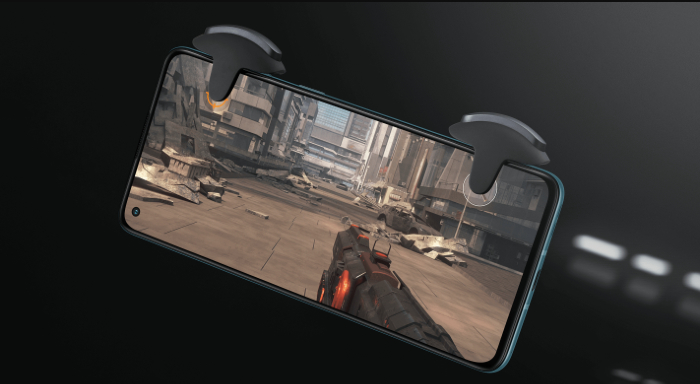 The OnePlus gaming triggers are interchangeable and can be fastened on the phone in whatever way is comfortable. The company says the OnePlus Gaming Triggers are specifically designed for popular Battle Royale games including Call of Duty, Free Fire, and more. The tactile buttons interact with the device’s display through capacitive conduction so you will be able to respond quickly to any action in the game. The usage of each trigger is independent of the side of the device they are placed on, thereby enabling you to use either of them on both the left and right-hand sides of the device. OnePlus triggers measure 37.6 X 28.8 X 25.2mm and weigh 22 grams.

The OnePlus gaming triggers are priced at Rs 1,099 in India and are currently available via the OnePlus website. The company hasn’t revealed its plans about global availability at the moment.