91mobiles.com
Home News OnePlus Launcher can now remember where you parked your car 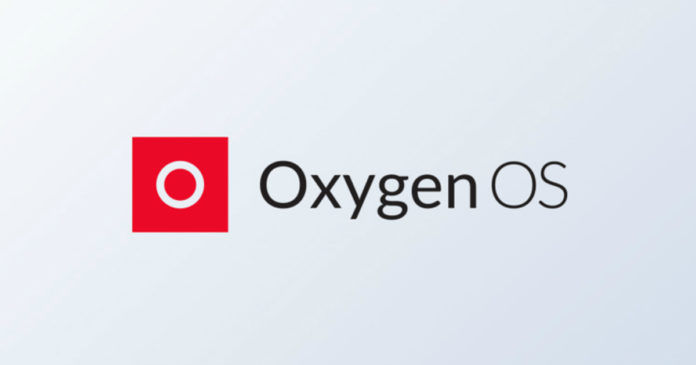 “OnePlus launcher update brings a new Shelf shortcut that will remember the location of your parked car.”

OnePlus Launcher has received a new update that brings the version number to v3.3.2. This adds a new shortcut in the Shelf that will remember the location of your parked car. Shelf, which can be accessed by swiping right on the home screen, presents users with recently opened apps, contact shortcuts, and more. To remember your parking spot, Shelf needs your smartphone’s location permission, meaning it will only be accessible outdoors or spots where GPS is accessible. 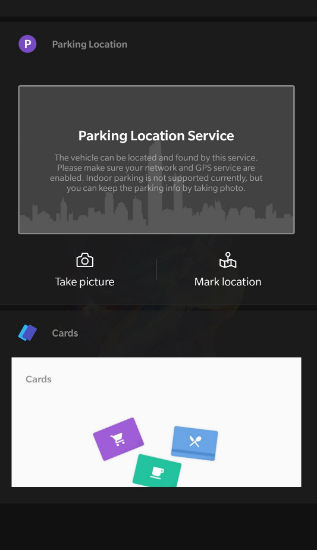 The feature is currently limited to devices running on Android 9.0 Pie and these include OnePlus 6, OnePlus 6T, OnePlus 5, and OnePlus 5T. It also lets you take a picture of where you parked your car if location service isn’t accessible, in areas such as basements. Google Maps also offers a similar functionality that lets users save parking spots while helping them locate the available parking spaces. It is possible OnePlus’s parking spot feature is using the Google Maps API. Apart from this, the update also brings improvements to app search. The update is already available on Google Play store for users to update.

Earlier today, OnePlus has also announced the OnePlus 6T McLaren Edition would go on sale on April 6th via Amazon.in after being out of stock for months. It packs a 6.41-inch Full-HD+ Optic AMOLED display with waterdrop notch and in-display fingerprint sensor. It has 10GB of RAM and 256GB storage. There is a 3,700mAh battery, which is said to add a day’s power in just 20 minutes thanks to the 30W Warp charging. The phone is powered by the Qualcomm Snapdragon 845 SoC.