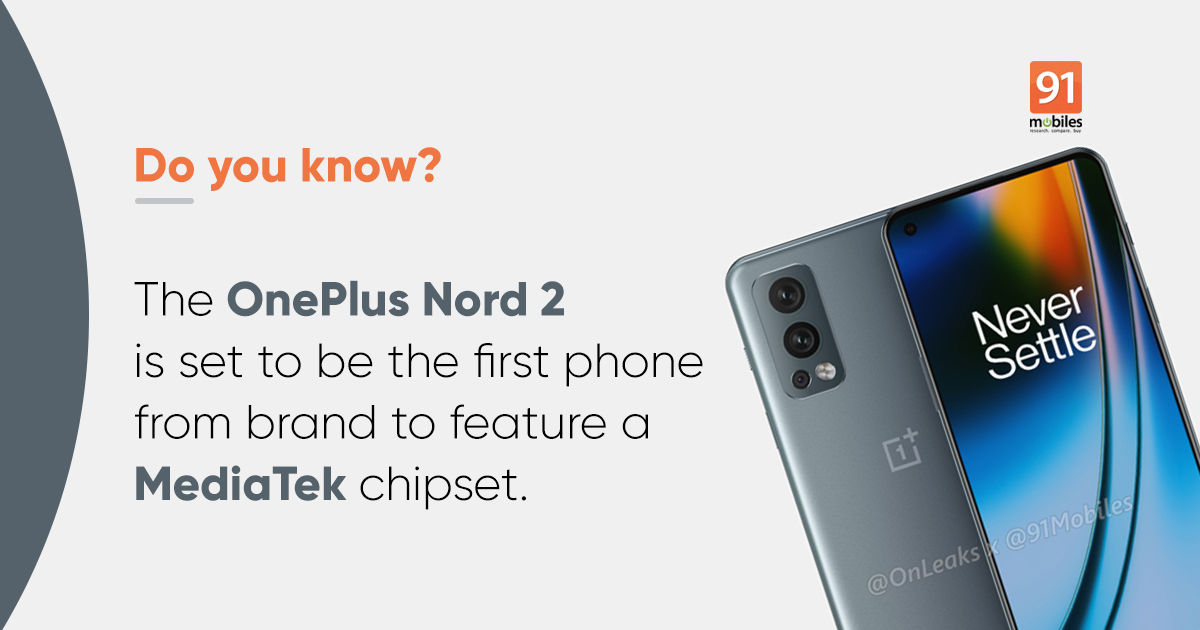 OnePlus Nord 2 is widely expected to launch sometime in July. On Monday, we brought you exclusive renders through our collaboration with well-known tipster @OnLeaks. The renders gave us our first real look at the OnePlus Nord 2’s design and there was much to learn. Additionally, the OnePlus Nord 2 specifications have been doing the rounds over the past several weeks. In addition to our report on the hardware, the phone also appeared on the AI Benchmark platform this week with key specifications. Based on everything that has come to light so far, here are five important takeaways you should know about.

OnePlus has so far launched smartphones with Qualcomm processors but that’s about to change with the Nord 2. Ever since March, it has been reported that the OnePlus Nord 2 will feature the MediaTek Dimensity 1200 chipset. This is a 5G chipset that is based on a 6nm process and offers clock speeds up to 3GHz.

OnePlus Nord 2 will come with an Alert Slider

The OnePlus Nord CE 5G launched in India without the familiar Alert Slider, which led fans to believe that OnePlus is removing the slider for good from its affordable Nord lineup. However, our renders confirm that the Nord 2 will keep the Alert Slider on the right side of the frame. 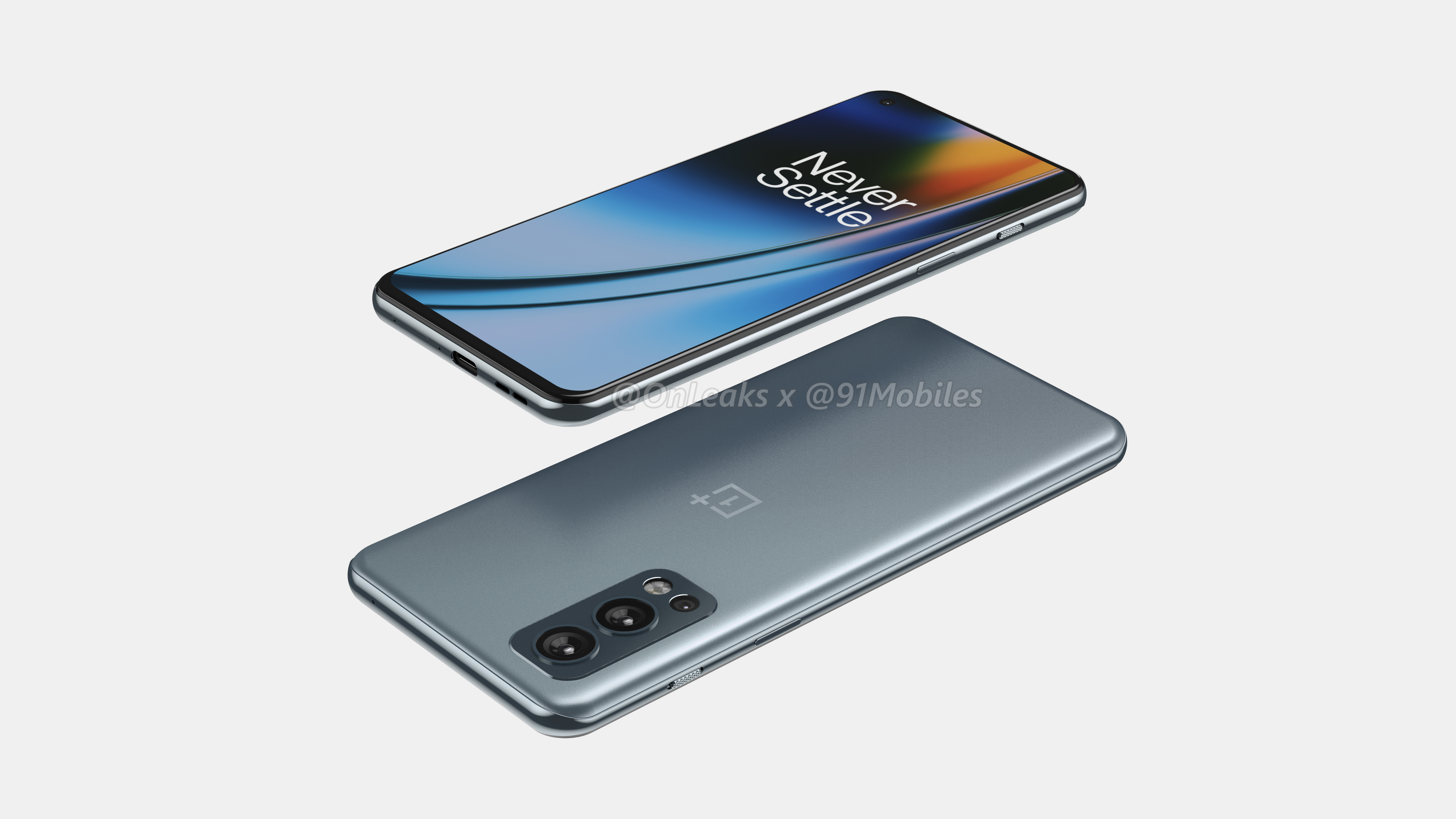 Design will be similar to OnePlus 9

The renders confirm the OnePlus Nord 2 will feature triple rear cameras. From what we have learned, the camera system will include a 50MP primary sensor, an 8MP wide-angle lens, and a 2 MP sensor, which could be for macro or depth. The phone will also get a single 32MP front camera instead of the dual selfie cameras seen on the original Nord.

OnePlus Nord 2 is expected to launch in India to replace the original Nord. Given the specifications, the phone will sit above the recent Nord CE 5G. So, we’re looking at the OnePlus Nord 2 price in India to be somewhere between Rs 25,000 to Rs 30,000. As for the launch date, things are still unclear but we expect to see the phone arrive by mid-July.