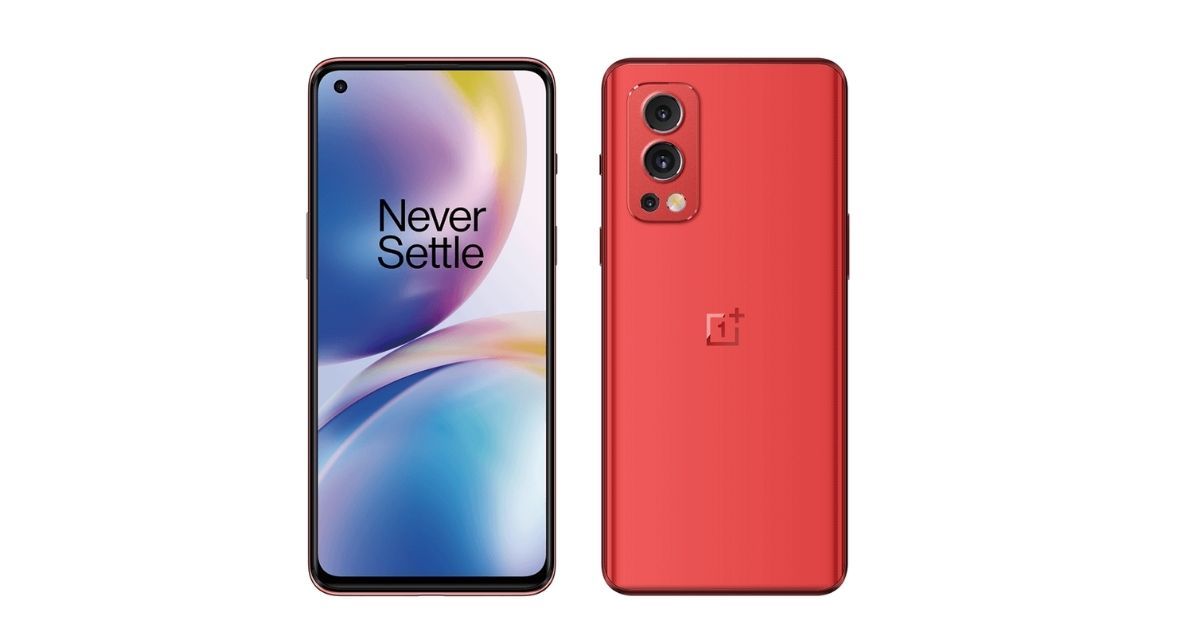 The OnePlus Nord 2 India launch is scheduled for tonight, i.e. July 22nd, bringing the successor to the Nord from 2020. A few key OnePlus Nord 2 specifications have already been revealed, including a 6.43-inch AMOLED display with FHD+ resolution, MediaTek Dimensity 1200 SoC, 50MP triple rear camera setup, and 4,500mAh battery. These specifications do seem appealing for a mid-range phone. If you are excited about the device, here is how you can watch the OnePlus Nord 2 India launch event live. While we are at it, let us also discuss the rest of the rumoured specifications as well as the leaked prices in India.

The brand has officially revealed that the OnePlus Nord 2 will feature an AMOLED display with a 90Hz refresh rate. The brand is calling this screen the Fluid AMOLED display. The company, however, has not revealed the size and the resolution of the screen. That said, according to our exclusive information, the display will be a 6.43-inch unit with FHD+ resolution. 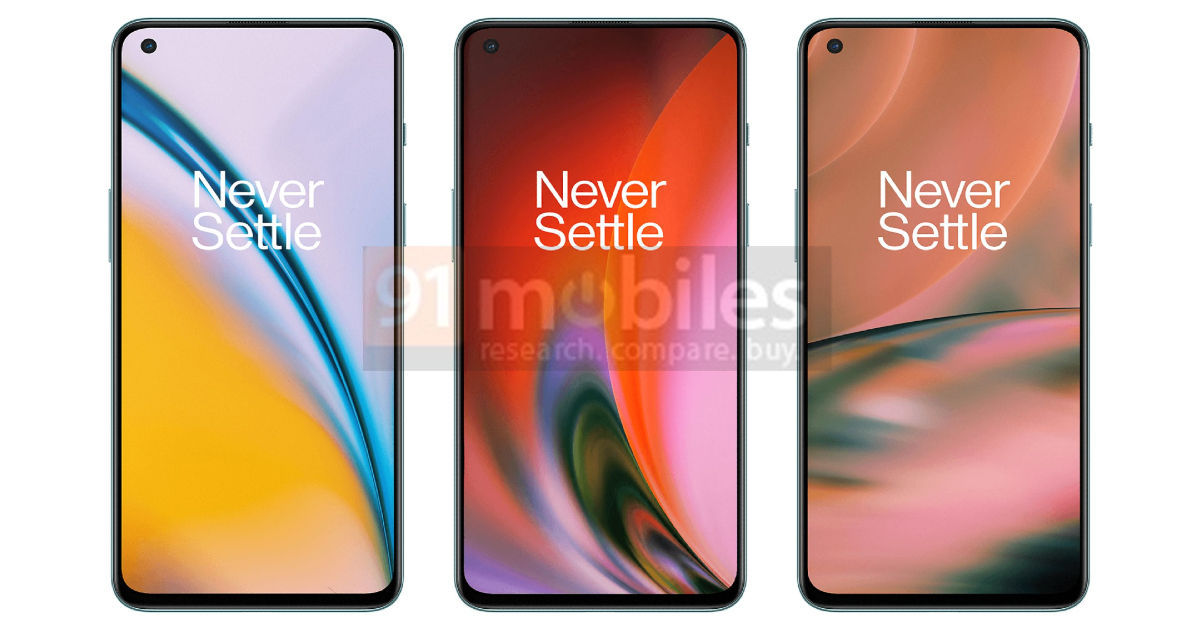 Our exclusive renders show that the OnePlus Nord 2 will have three cameras at the rear and one camera at the front. The company has revealed that the primary camera at the rear is a 50MP Sony IMX766 sensor. While it has not revealed information regarding the other two cameras, we’ve learnt that these are 8MP ultrawide and 2MP macro sensors. Selfies will be taken care of by a 32MP unit. 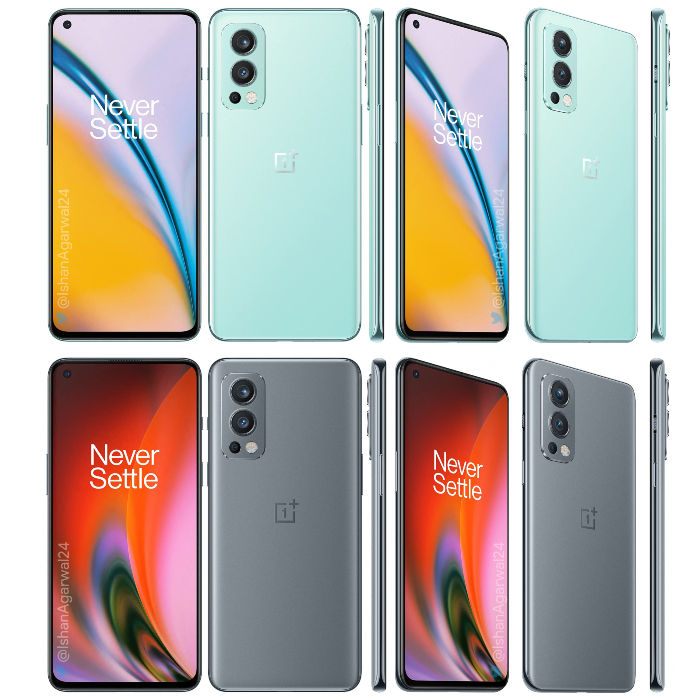 According to our exclusive information, the OnePlus Nord 2 will be available in two configurations: 8GB RAM + 128GB storage and 12GB RAM + 256GB storage. The phone will most probably ship with the Android 11 OS and Oxygen OS 11.1 customisation. We have also learnt that the OnePlus Nord 2 will have a 4,500mAh battery while the 65W Warp Charge fast-charging tech has been confirmed officially.