91mobiles.com
Home News OnePlus Nord 2 will be the first smartphone to run OnePlus and...
Highlights 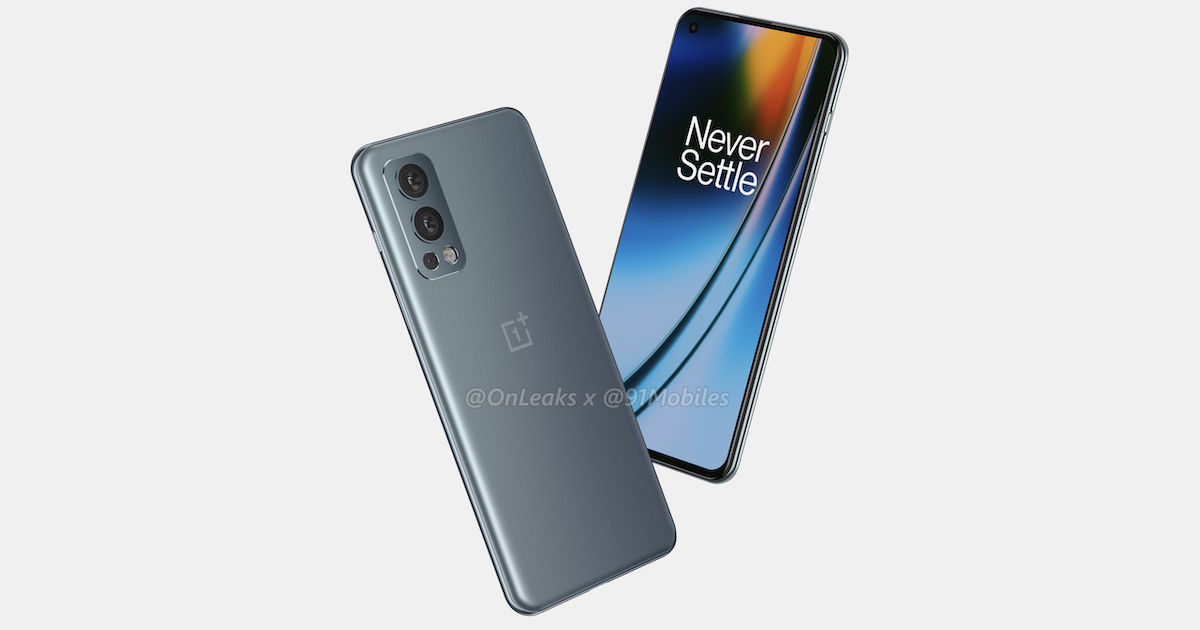 Over the past few weeks, we have learned quite a lot about the OnePlus Nord 2. Its key specifications, display size, and launch date has already been revealed. Now, XDA Developers discovered that the OnePlus Nord 2 will be one of the first OnePlus smartphones to the new OxygenOS-ColorOS hybrid Android fork, OxygenOS 11.3. Earlier last month, OnePlus announced that it is integrating OxygenOS with OPPO’s Colour OS, not too long after OnePlus and OPPO effectively merged in all but name. We can expect other OnePlus devices to follow suit once the software has been out and about for a while.

OnePlus’ Head of Product Oliver Zhang also told the publication in the interview that end-users will still get the use OxygenOS as it is. There will be no major UI changes, but we can’t say the same for some behind-the-scenes stuff. Nonetheless, the executive assured that users won’t be able to tell the difference between OxygenOS 11.3 and vanilla OxygenOS. Consolidating the OxygenOS and ColorOS codebases makes it easier for OnePlus and OPPO to jointly develop software. The remaining OnePlus devices’ software will use the new integrated codebase with the Android 12 update, which, at this point, is still quite some time off.

Also read: OnePlus Nord 2 5G will launch in India on July 22nd, will be a “comprehensive upgrade” from original Nord

OnePlus could even ‘borrow’ some ColourOS features and bake them into future OxygenOS builds. Then again, Chinese OEMs freely draw inspiration from each other, and at this point, just about every Android fork made by a Chinese OEM has more or less the same feature set.