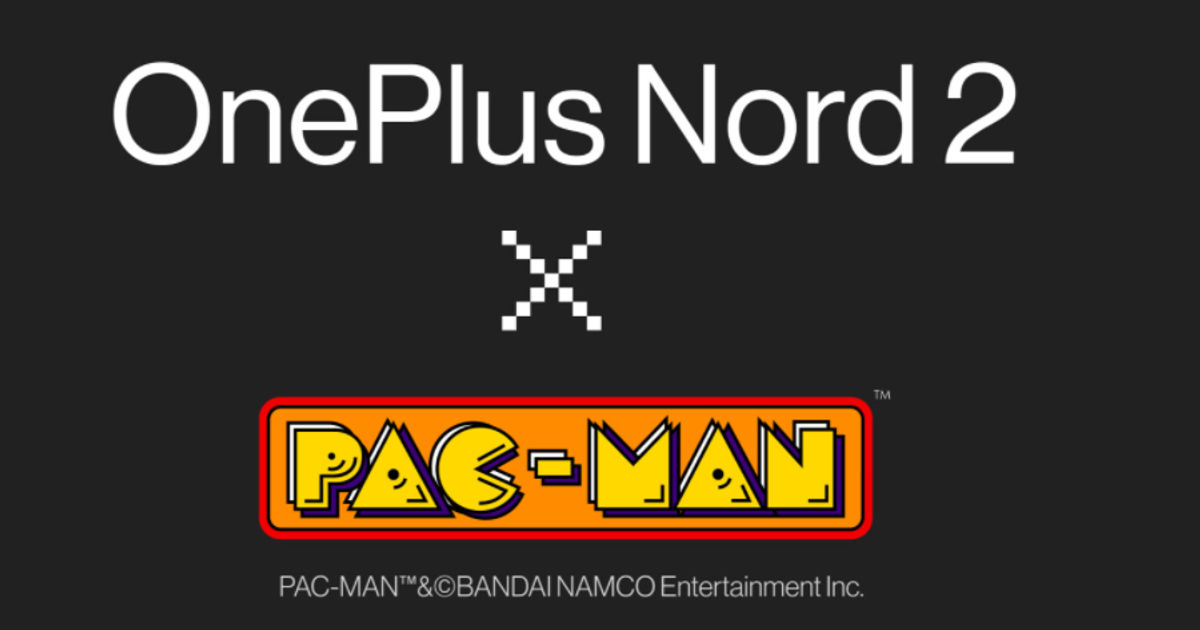 OnePlus Nord 2 PAC-MAN Edition has been officially confirmed by the company and has also revealed the India price of the same. Now, the phone has been listed on Amazon, thereby confirming its online availability. There’s a dedicated microsite that reiterates the OnePlus Nord 2 PAC-MAN Edition price in India and mentions that newer details of the phone will be revealed starting today until November 12th. The Nord 2 PAC-MAN Edition is already confirmed to come with customised UI with PAC-MAN-themed icons, a ‘gaming theme’ for the first time, PAC-MAN game pre-installed, neon PAC-MAN logo on the back, among others. The upcoming special edition could feature the same hardware as the standard model but there are rumours it could ship with Snapdragon 778G chipset.

OnePlus Nord 2 PAC-MAN edition launch date is yet to be revealed by the company but industry insider Ishan Agarwal claims the phone will debut on November 15th in India and the EU (including the UK). If that’s indeed the case, we can expect an official announcement shortly.

OnePlus Nord 2 x PAC-MAN Edition is expected to be unveiled in India & EU (+UK) on November 15!

What is OnePlus Nord 2 PAC-MAN Edition price in India?

OnePlus Nord 2 PAC-MAN Edition price in India is Rs 37,999 but the company hasn’t really mentioned which variant it will be available in. We can speculate it could be the high-end 12GB + 256GB version. For comparison, the standard OnePlus Nord 2 costs Rs 34,999 for the exact same model.

What are the OnePlus Nord 2 specifications?

OnePlus Nord 2 sports a 6.43-inch FHD+ Fluid AMOLED display with a 90Hz refresh rate, 20:9 aspect ratio, and 2400×1080 pixels resolution. It has triple cameras on the back, with a 50MP Sony IMX766 primary sensor with OIS, f/1.88 aperture, and 6P lens; an 8MP ultra-wide-angle lens with 119.7-degree field of view, EIS, and f/2.25 aperture; and a 2MP mono lens. There is a 32MP snapper on the front for selfies and video chats. The phone is equipped with an in-display fingerprint sensor, X-axis linear motor, dual stereo speakers, and noise cancellation.

It is powered by the MediaTek Dimensity 1200-AI SoC paired with ARM G77 MC9 GPU coupled with up to 12GB LPDDR4X RAM and up to 256GB internal storage. The phone runs on Android 11-based OxygenOS custom skin out of the box and has a 4,500mAh battery with 65W fast charging. Connectivity options include 5G, 4G LTE, dual-band Wi-Fi, Bluetooth 5.2, NFC, GPS, GLONASS, and USB Type-C port. 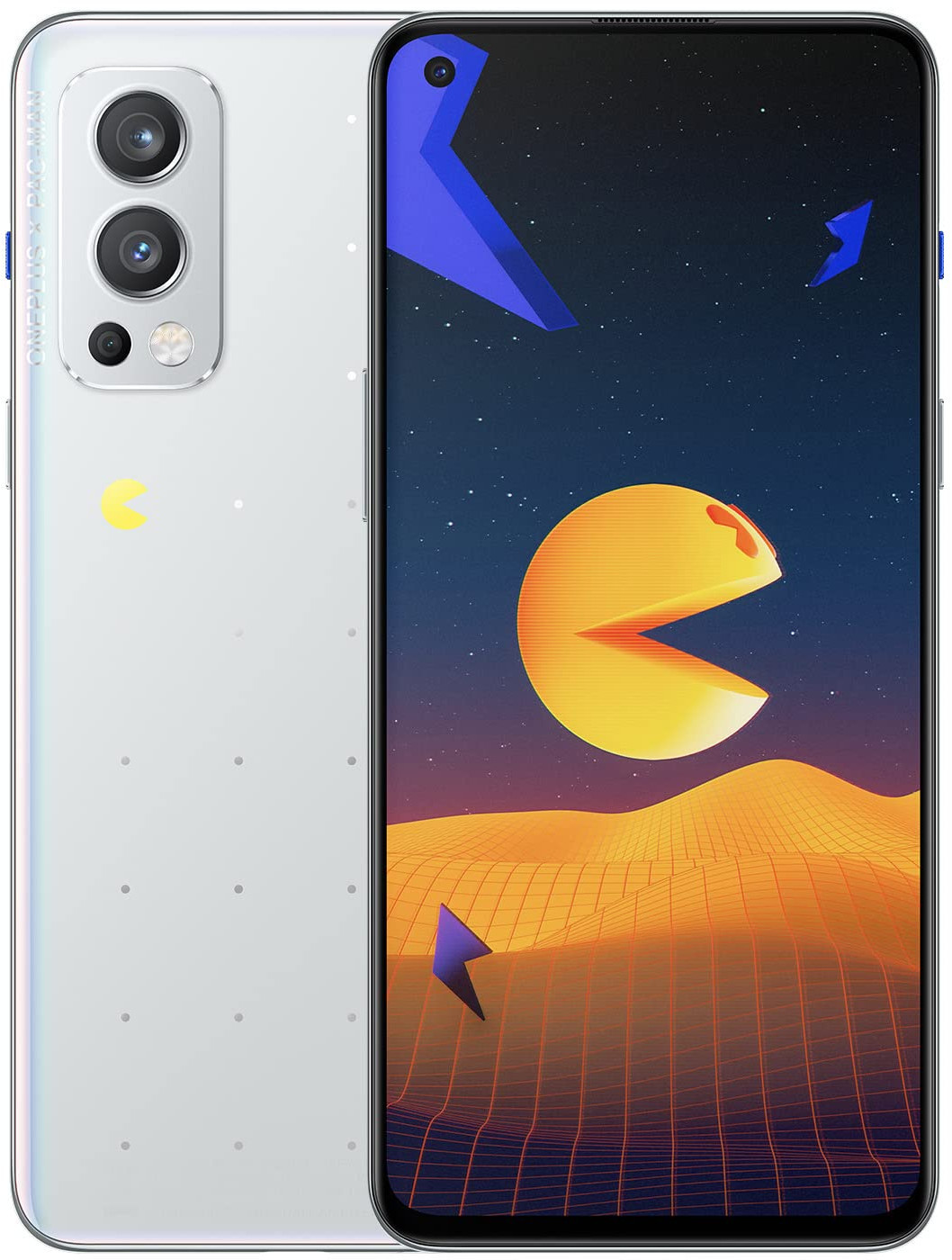 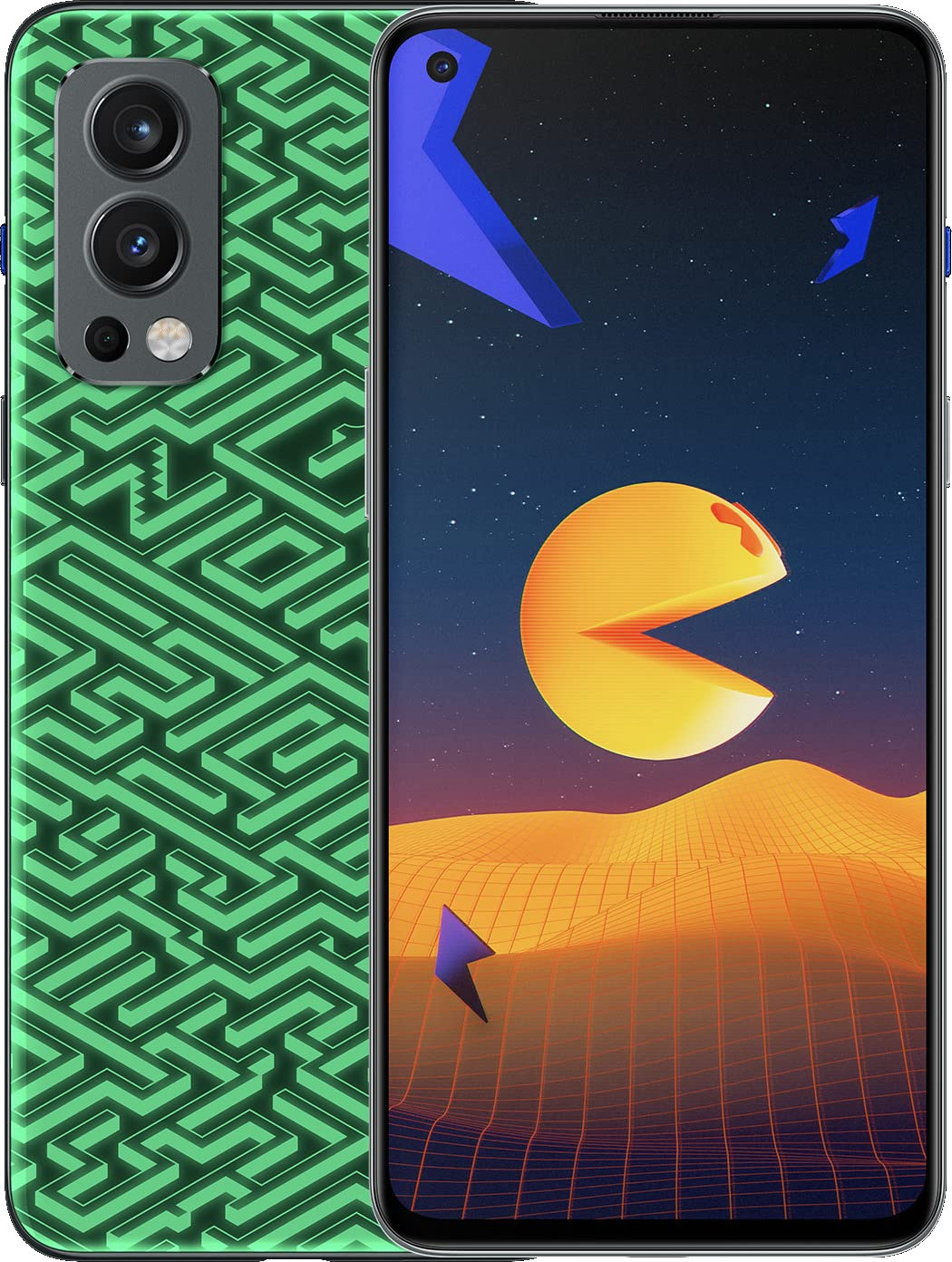