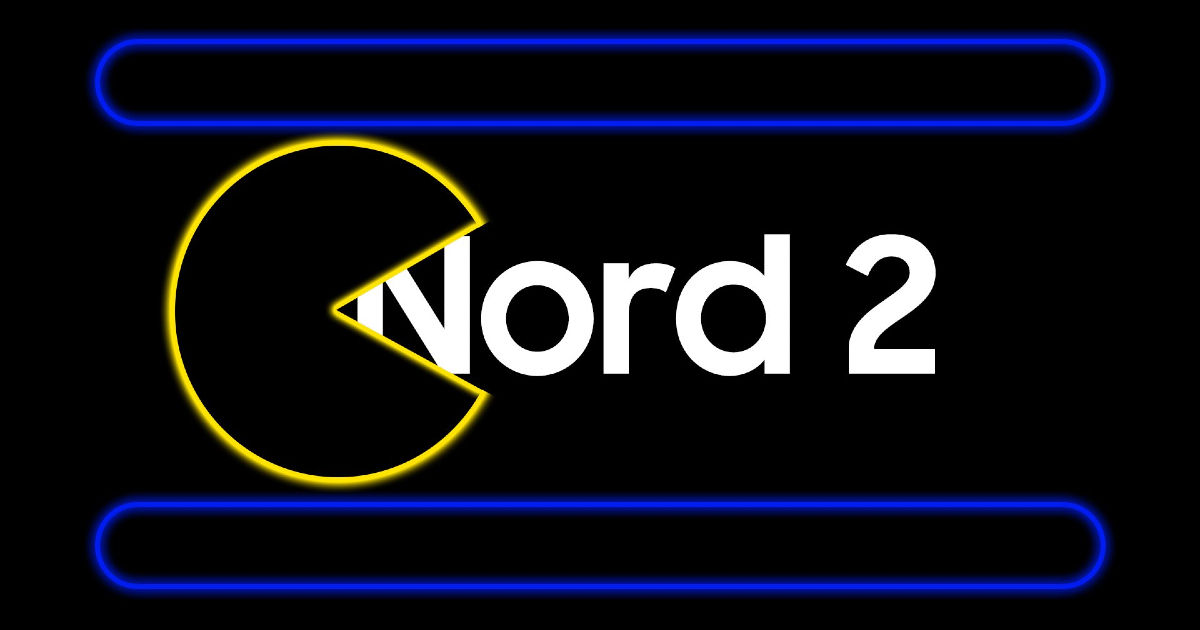 OnePlus Nord 2, the successor to the Nord, was released in India back in July and is the company’s first phone to ship with a MediaTek chipset, the Dimensity 1200 to be precise. The phone has been received quite well and it is available in Blue Haze, Gray Sierra, and Green Woods colours. Now, according to reliable tipster Max J, the company is apparently gearing up to unveil a special Pac-Man-themed OnePlus Nord 2 soon. OnePlus isn’t new to launching special edition models of its popular phones. It did so in the past on multiple occasions, such as the OnePlus 5T Star Wars Edition and the OnePlus 8T Cyberpunk 2077 Edition.

This coincides with a report from XDA Developers, who spotted a new lock screen clock theme with yellow text and Pac-Man ghost’s eyes in the OnePlus Launcher v5.2.34 teardown. This version was released with the OxygenOS A.11 update for the Nord 2. There is also a Pac-Man 256 app in the OnePlus folder and a Pac-Man unlock fingerprint animation. The SystemUI APK also includes strings that hint at a special Pac-Man Always-on Display clock. What caught our attention is that it has a new string that hints at Snapdragon 778G SoC instead of the Dimensity 1200 AI SoC found on the original OnePlus Nord 2. There are chances we might see the special Pac-Man edition next month.

OnePlus Nord 2 is powered by the MediaTek Dimensity 1200-AI SoC paired with ARM G77 MC9 GPU. The chipset is coupled with up to 12GB LPDDR4X RAM and up to 256GB storage. It is equipped with features like an in-display fingerprint sensor, X-axis linear motor, screen flash, dual stereo speakers, and noise cancellation. There is a 4500mAh battery with 65W fast charging support and a 32MP snapper on the front for selfies and video chats. Connectivity options include 5G, 4G LTE, dual-band Wi-Fi, Bluetooth 5.2, NFC, GPS, GLONASS, and USB Type-C port. 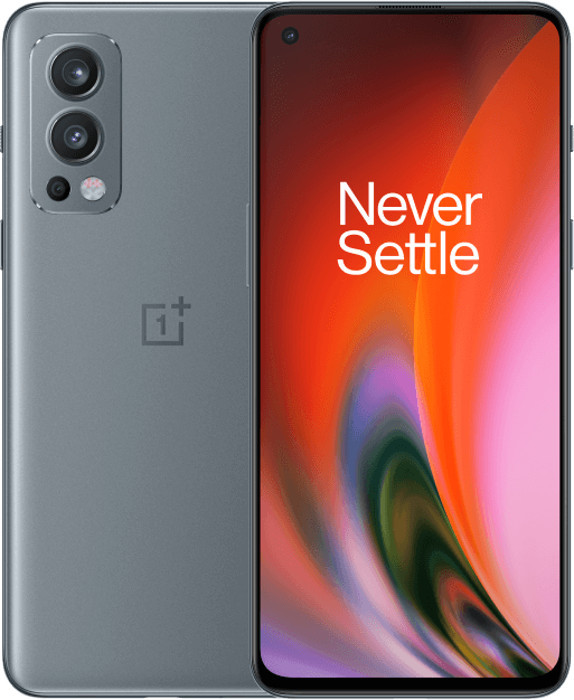