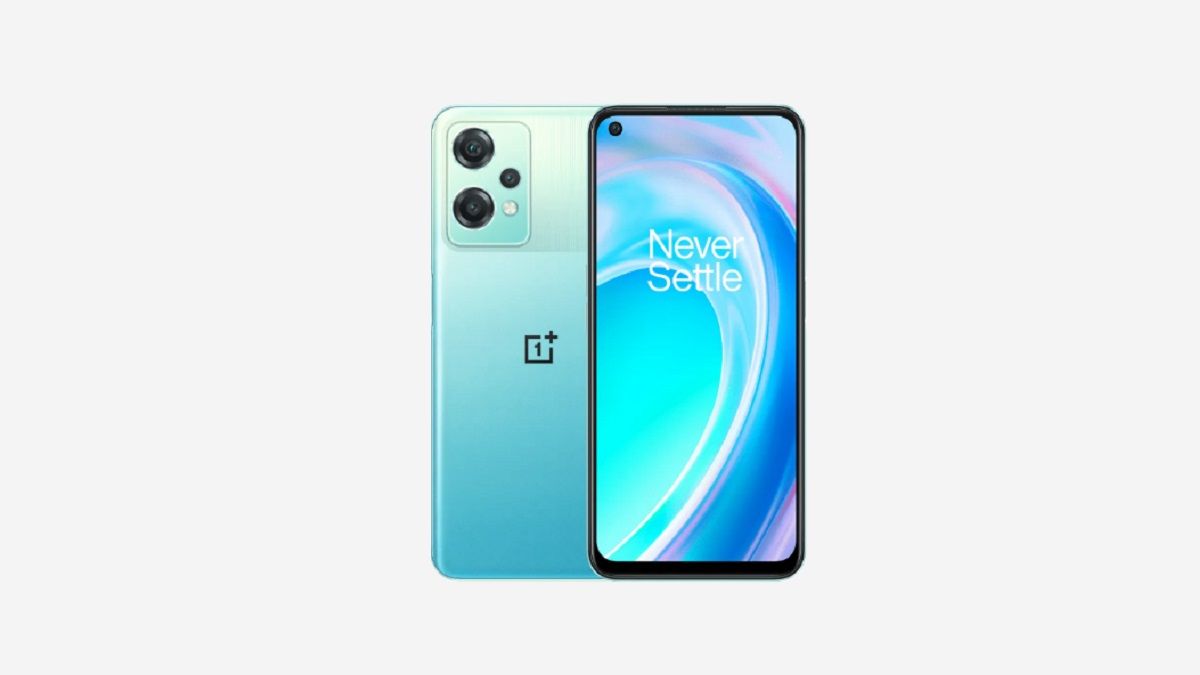 Chinese smartphone brand OnePlus is probably getting ready to introduce a new smartphone from one of its most cost-effective series, Nord, in India. According to a report by MySmartPrice, the OnePlus Nord 3 is being tested under the codename “Larry,” in India and might be launched in the month of June. The OnePlus Nord 3 is anticipated to be an improvement over the Nord smartphones currently available in India. Let us see the expected launch timeline and specifications of the upcoming smartphone. 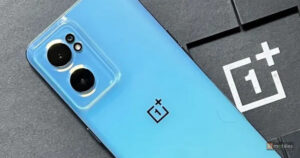 As per the report, the upcoming OnePlus smartphone, OnePlus Nord 3, will likely launch in India in June. However, no specific date for the launch has been announced by the company till now.

Although the OnePlus Nord 3’s specifications are currently unknown, it can be expected that the upcoming smartphone will include a 120Hz FHD+ AMOLED display, triple rear camera setup with a 50MP primary sensor, 80W fast charging support, Android 12 OS out-of-the-box, and 5G network connectivity.

The OnePlus Nord 2T was the last Nord smartphone launched in India in July 2022 with a starting price of Rs 28,999. The phone comes with a 6.43-inch Full HD+ AMOLED display with a 90Hz refresh rate. It sports a triple camera setup that consists of a 50MP Sony IMX766 main sensor with an f/1.8 aperture and Optical Image Stabilisation (OIS), an 8MP ultra-wide lens(f/2.25) with 120-degree FoV along with a 2MP mono lens(f/2.2). There’s a 32MP Sony IMX615 snapper with an f/2.4 aperture in the front for selfies and video calls.

The OnePlus Nord 2T is powered by MediaTek Dimensity 1300 SoC with up to 12GB of RAM and 256GB of internal storage. It houses a 4,500mAh battery with 80W SUPERVOOC charge support. The device runs on OxygenOS 12 based on Android 12. It also comes with an in-display fingerprint scanner and an alert slider.
ShareTweetShare
Follow Us