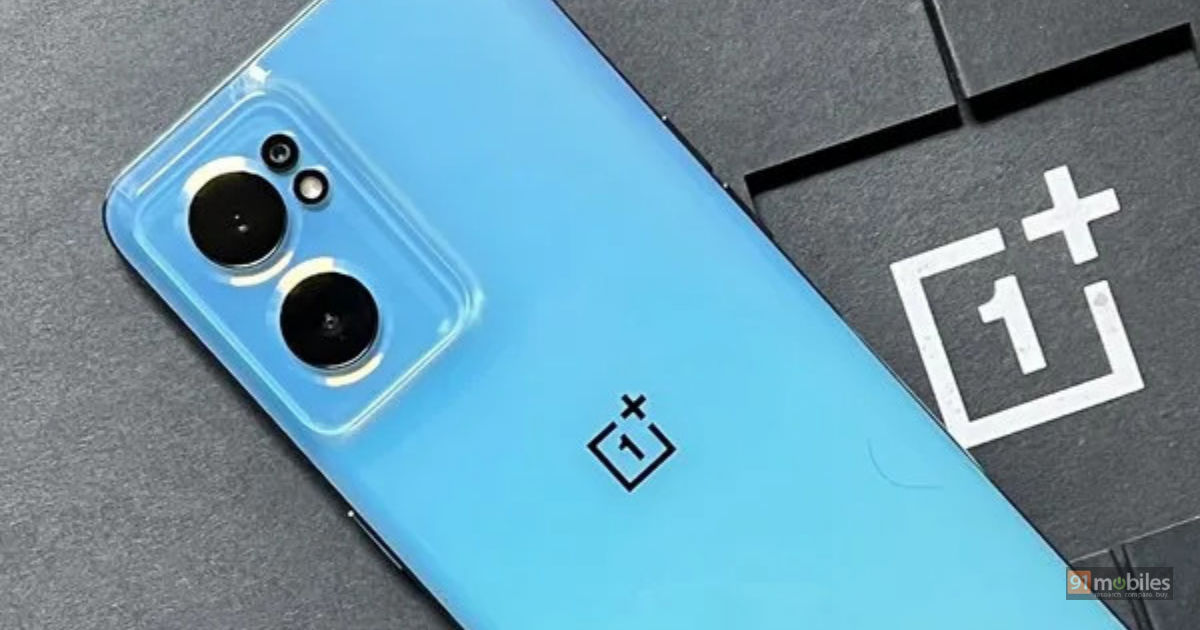 OnePlus expanded its Nord line of products to include not just smartphones but other products like TWS earbuds as well. However, that doesn’t seem to be the end of it as noted tipster Mukul Sharma claims there are tons of other Nord-branded AIoT products coming up. According to him, the company will soon launch the much-anticipated OnePlus Nord 3, which is a successor to the OnePlus Nord 2 from last year, and it is expected to bring some notable improvements and upgrades with regard to specifications.

It looks like the company is strategically differentiating its OnePlus branding for premium phones and audio models and the Nord series for budget/mid-range smartphones, audio, and wearables.

According to tipster Mukul Sharma, OnePlus is gearing up to launch the OnePlus Nord 3 phone in India soon, but the exact timeline isn’t revealed yet. Besides the phone, there is also the Nord Watch, which should be priced comparatively lower than the OnePlus Watch. It could borrow some tech from the original OnePlus Watch such as the heart rate sensor, SpO2 monitor, and more.

Besides the Nord 3 and Nord Watch, the company is also preparing a new smart measuring scale and other AIoT products. It looks like OnePlus is following the footsteps of Xiaomi and Realme in the country. Lastly, Mukul says that there is one more TWS earbud coming from the Nord lineup. This comes after the brand had unveiled the Nord Buds and Nord Buds CE, which are priced affordably and are good options for consumers to consider.

The OnePlus Nord 3 specifications are under wraps, for now, but we can speculate it may arrive with a 120Hz FHD+ AMOLED display, 80W fast charging support, Android 12 OS out of the box, at least triple cameras with a 50MP primary sensor, and 5G network connectivity. 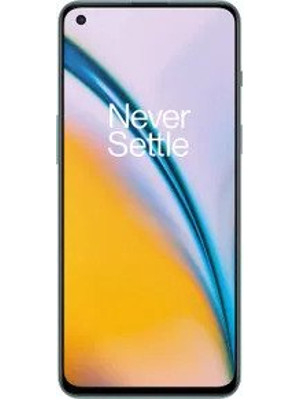 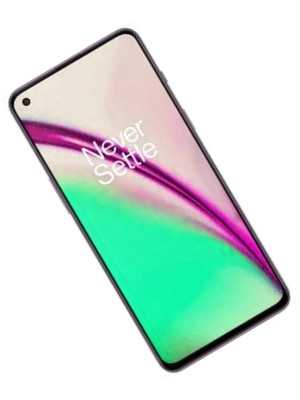 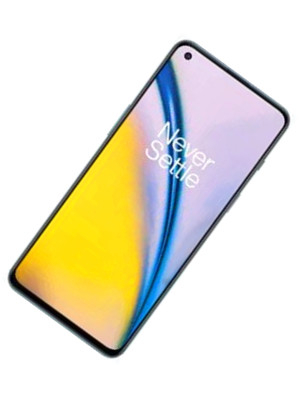