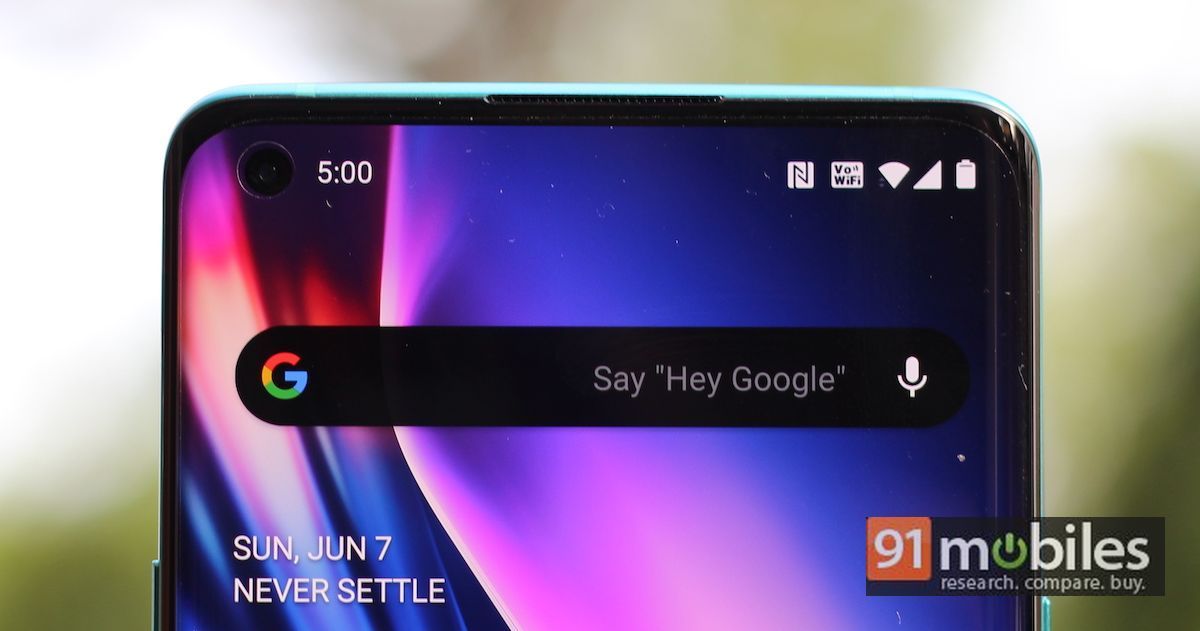 Update: Qualcomm has now revealed that the OnePlus Nord will be powered by the Snapdragon 765G chipset. The story has been updated to reflect the same.

OnePlus Nord will be powered by the Snapdragon 765G mid-range chipset, Qualcomm has confirmed via a tweet. Earlier today, the chipmaker had announced that the phone will come with a 5G Snapdragon chipset, and the company has now confirmed that it will indeed be the Snapdragon 765G as past reports have suggested. The upcoming affordable OnePlus smartphone was all over the news yesterday after OnePlus confirmed the name of the new series to be OnePlus Nord. The company also revealed in its “New Beginnings” documentary series that The OnePlus Nord price will be under $500 (approx Rs 47,000).

Excited to be working with @OnePlus as they embark on #NewBeginnings powered by the Qualcomm Snapdragon 765G 5G mobile platform #OnePlusNord https://t.co/1Eitm4GJSI

OnePlus has already stated in the past that the company is “going all in on 5G” back when it launched the OnePlus 8 series, so it doesn’t come as a surprise that the OnePlus Nord will also come with 5G support. The Snapdragon 765G mid-range chipset already powers phones like the Oppo Reno 3 Pro (global variant) and Realme X50 5G. Notably, India is yet to get a Snapdragon 765G-powered phone and it looks like the OnePlus Nord might be the first one.

Other OnePlus Nord specifications confirmed include a 32MP dual selfie camera setup and a pill-shaped punch-hole cutout. The phone is rumoured to launch with a 90Hz refresh rate and 30W fast charging support. We expect OnePlus to reveal more details about the Nord smartphone in the days leading up to the launch.

OnePlus Nord will launch in India soon and is already listed on Amazon India. The phone will be up for limited pre-orders in Europe, while India pre-order details are yet to be revealed.