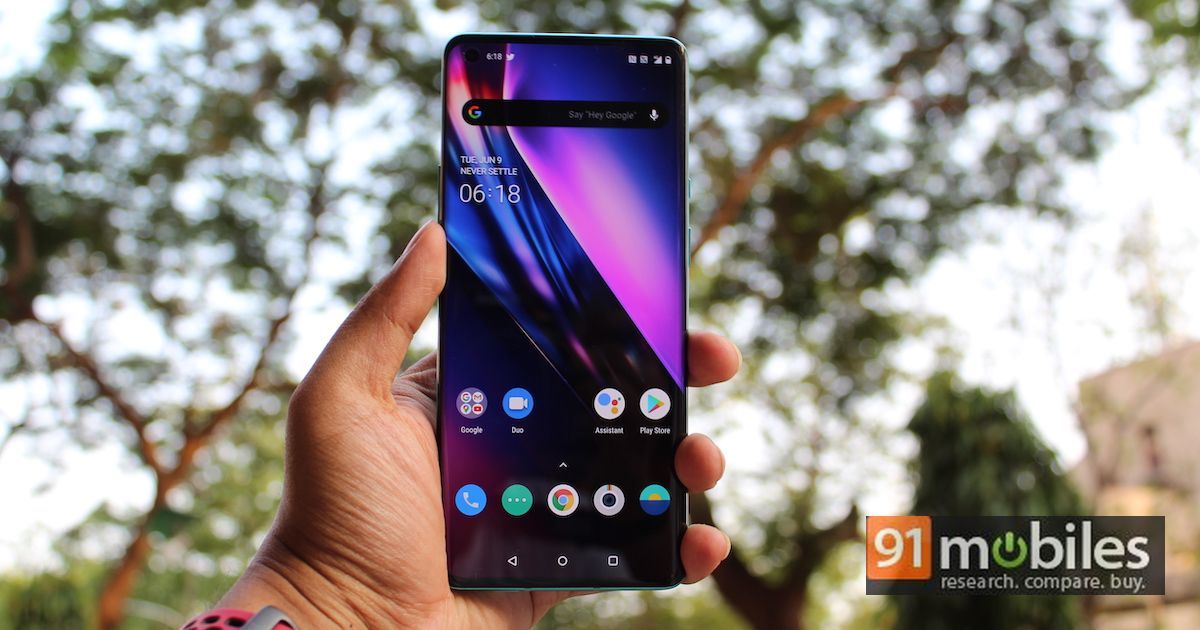 OnePlus Nord will indeed launch with an AMOLED display, the company has confirmed. The smartphone has been all over the news lately with the company revealing some features ahead of its India launch on July 21st. OnePlus recently revealed the phone will have OIS support, which is quite rare to see on a mid-range smartphone. Now, the company has revealed through a popular meme that The OnePlus Nord will sport an AMOLED display. This could be coupled with a 90Hz panel, considering OnePlus earlier mentioned all its upcoming phones will have higher-refresh rates. 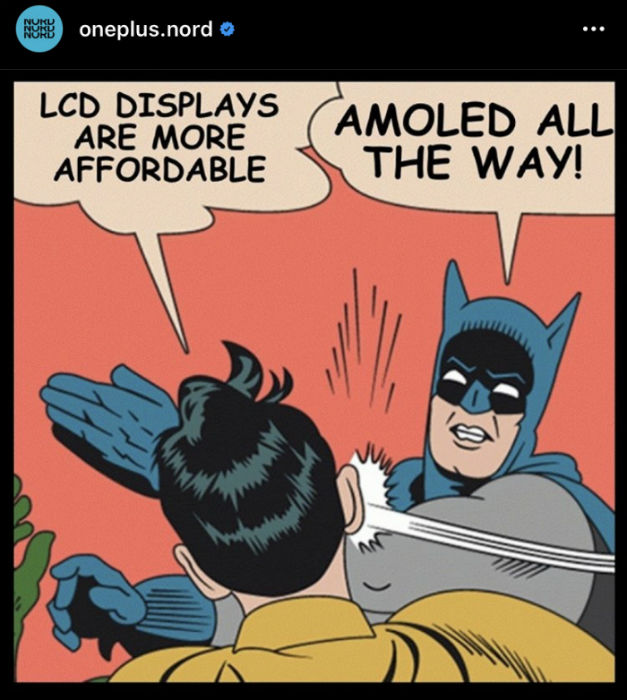 According to earlier leaked specifications, OnePlus Nord is said to sport a 6.5-inch full HD+ AMOLED display with 90Hz refresh rate and dual-hole cutout at the top-left corner. The phone is confirmed to be powered by the octa-core Snapdragon 765G SoC coupled with Adreno 620 GPU, up to 12GB RAM and 128GB non-expandable storage. It is expected to run on Android 10 OS with OxygenOS 10 custom skin on top and will likely feature an in-display fingerprint sensor for security.

In terms of optics, the OnePlus Nord is said to pack a quad-camera setup with 48MP primary sensor, an 8MP wide-angle lens, a 5MP macro sensor and a 2MP depth lens for portrait shots. For selfies and video chats, it is tipped to sport a 32MP + 8MP dual-snappers. The phone may house a 4,300mAh battery with 30W fast charging support. While we don’t really know the exact OnePlus Nord India price yet, it is expected to be in the range of Rs 20,000 to Rs 30,000.