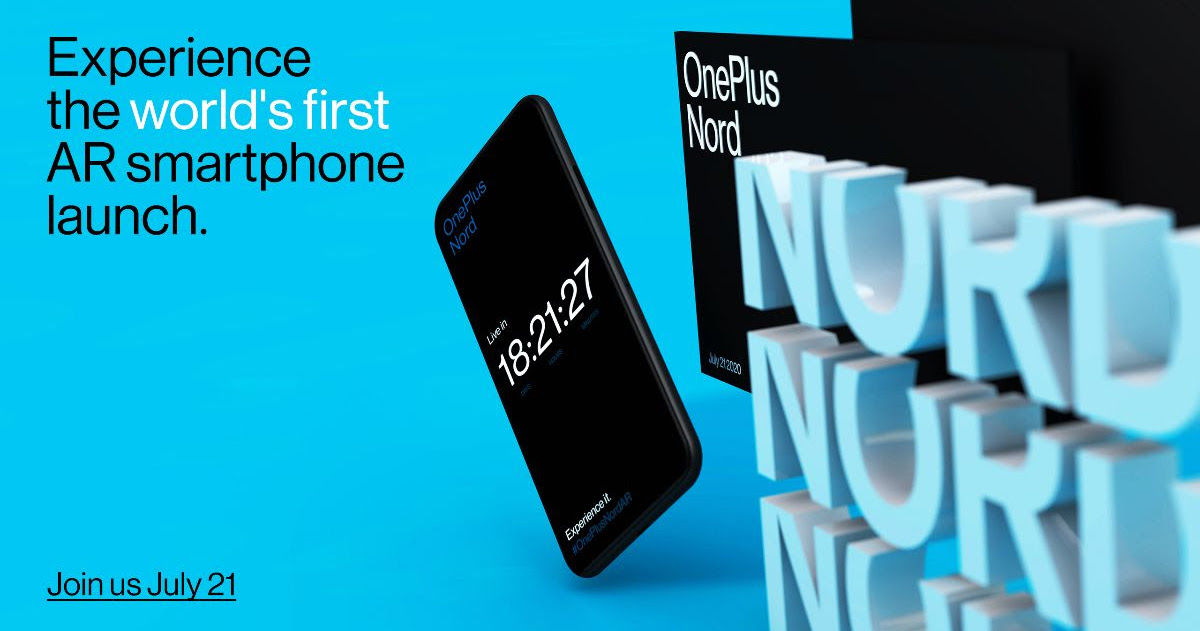 The OnePlus Nord India launch event is set for July 21st and the event will be the world’s first unveiling to use Augmented Reality (AR) tech. Now, the company has announced that it has created a special invitation that allows users to go hands-on with the OnePlus Nord smartphone using AR. This AR invite, unlike any previous event invite, will be paid though. OnePlus has set a price of Rs 99 for the AR invitation, which will be up for purchase starting 12pm on July 11th via Amazon.in. To experience OnePlus Nord in AR, buyers of the invitation will have to download the Nord AR app from Google Play Store or Apple App Store. 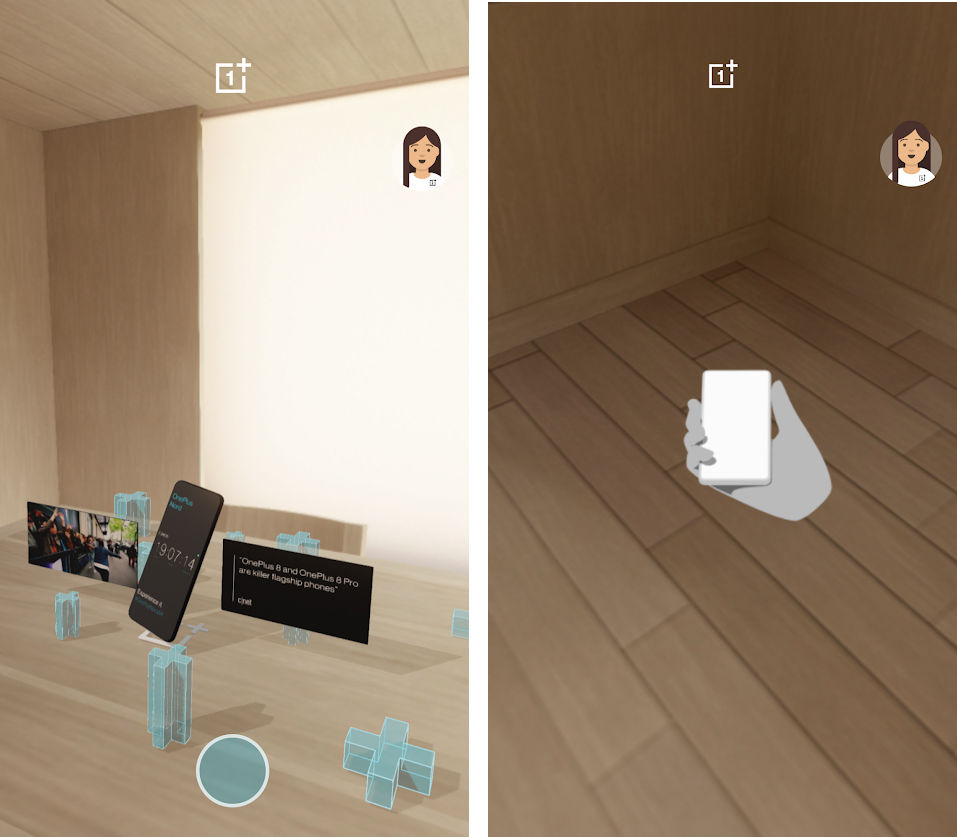 Those who buy the Rs 99 OnePlus Nord AR invitation will also get to participate in the Launch Day Lottery on Amazon.in. The company says all participants are assured a gift in the lottery but hasn’t revealed what the gift will be.

As mentioned earlier, the OnePlus Nord India launch is on July 21st (at 7:30pm IST) and will be the first time in over half a decade that the company will launch a smartphone with a mid-range chipset. Pre-orders for the smartphone begin July 15th in India at Rs 499 and customers who pre-book will get a gift box with limited edition merchandise from the company. If they make the purchase by August 31st, they will get a second gift box that will contain the OnePlus Bullets Wireless V1 earphones and a phone case.

The OnePlus Nord price in India will be under Rs 40,000, the company has confirmed. It has also teased the smartphone’s key specifications officially, such as the Snapdragon 765G chipset and the 90Hz display as well as the design. We can also expect it to come with support for 30T Warp fast-charging tech. The rest of the OnePlus Nord specifications have been revealed via leaks. These include the 6.44-inch dual punch-hole display that houses the 32MP + 8MP selfie camera setup and has FHD+ resolution and 20:9 aspect ratio. The Snapdragon 765G chipset will offer 5G support and will be backed by 8GB and 12GB RAM options. The smartphone will come in 128GB and 256GB storage variants, according to a recent leak.

On the camera front, OnePlus Nord will have a 48MP + 8MP + 5MP + 2MP quad camera setup. It is said to run Android 10-based Oxygen OS 10 and be powered by a 4,115mAh battery. Colour options reportedly will be Blue Marbel, Gray Onyx, and Gray Ash.