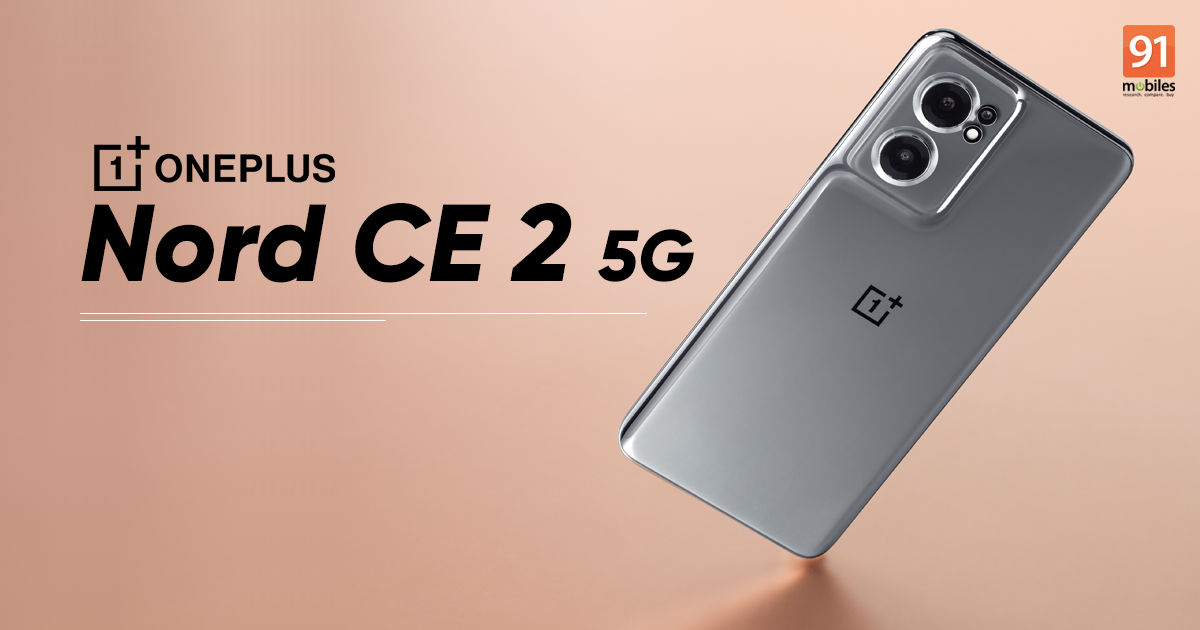 The OnePlus Nord CE 2 is a phone that keeps on impressing the more you look at its specs sheet and its price side-by-side. It’s a device filled to the brim with advanced technologies and yet, demands a comparatively modest price. Despite bringing 65W super-fast charging, incredible cameras, beautiful design, gorgeous display, and more, the phone starts at only Rs 23,999. Let us see the top five reasons you should buy this phone right now.

When it comes to charging, the OnePlus Nord CE 2 5G brings a major upgrade over its predecessor. The new phone has opted for the flagship 65W SUPERVOOC fast charging support which can get its 4,500mAh battery from 1 to 100 percent in 32 minutes. The OnePlus Nord CE 2 5G can gain a whole day’s power in just 15 minutes of charging. That’s literally twice as fast as the original OnePlus Nord CE. 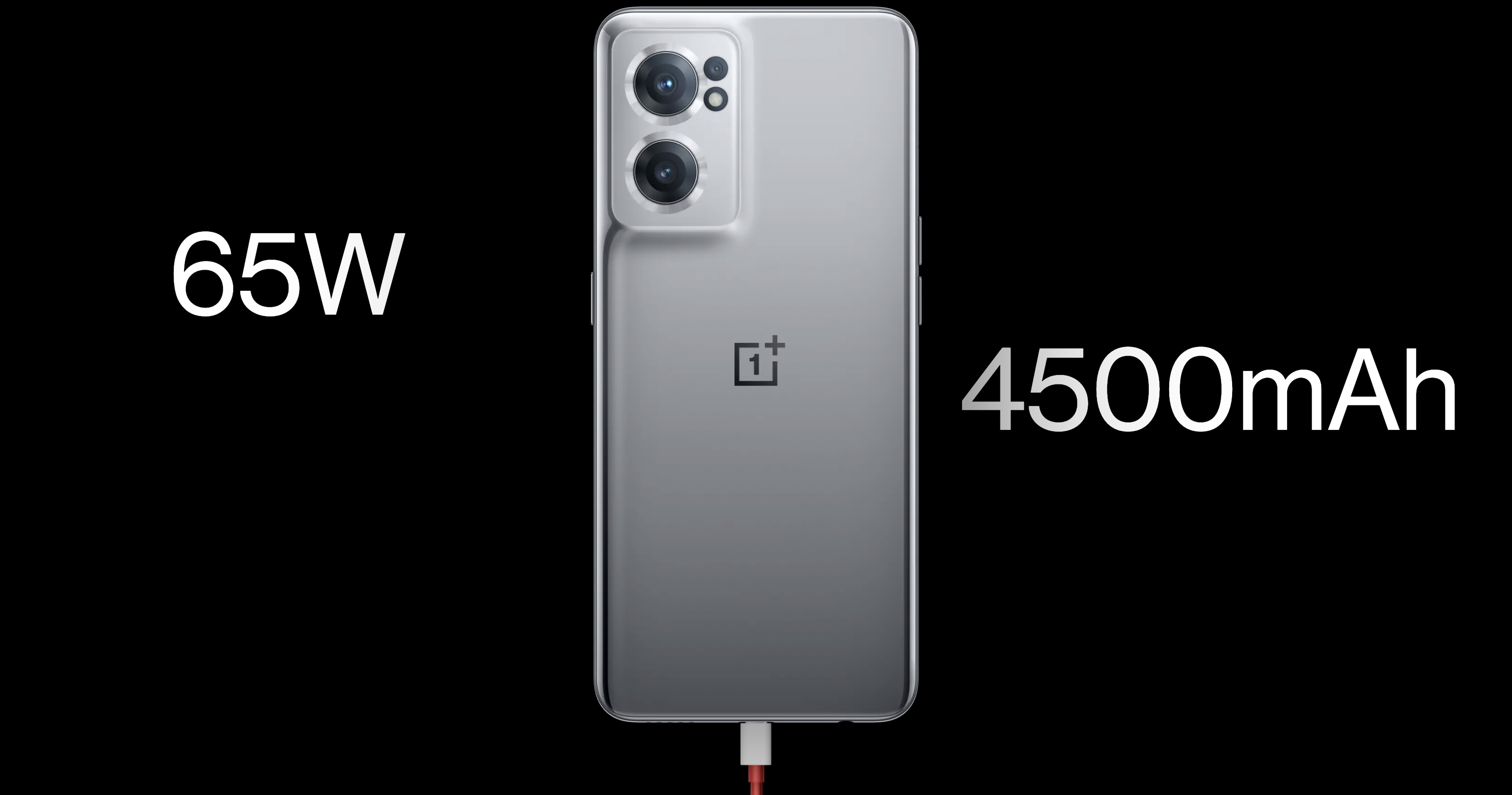 And this technology has been complemented by robust safety measures. You get eight temperature sensors along with an independent-charging integrated circuit that monitors the thermals within the phone in real-time. TÜV Rheinland has certified this device for safe fast-charging after putting it through its rigorous testing conditions. And did we mention that the 65W charging brick and the company’s signature red USB-C cable are included in the CE 2’s box? The OnePlus Nord CE 2 has plenty of other exciting features, but it’s worth buying for its 65W SUPERVOOC charging alone.

The cameras on the back of the OnePlus Nord CE 2 5G are an impressive bunch, headlined by a 64MP primary sensor with an f/1.7 aperture. While the camera ensures high-quality images with plenty of detail, the large aperture ensures that low-light shots also come out looking stunning. The night photography is aided by the phone’s Nightscape mode. It captures up to nine different pictures at varying exposures and combines them in such a way that the final photograph looks like it has been captured with a DSLR. 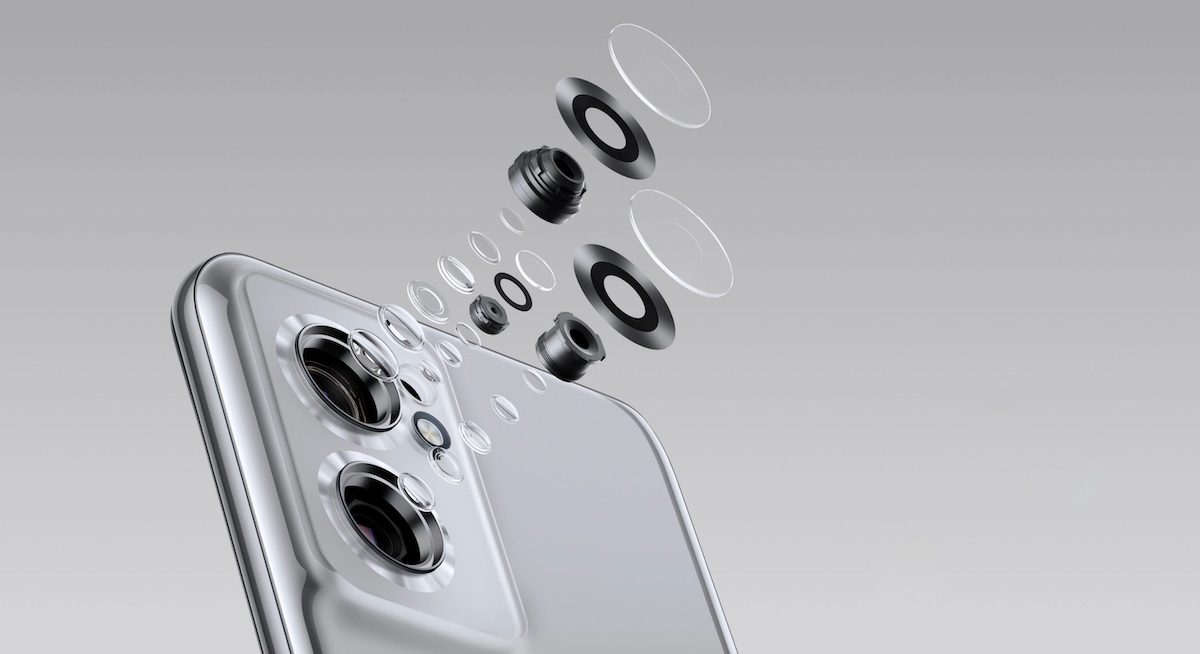 This phone’s triple camera system also includes an 8MP ultra-wide camera. This shooter provides you with a 119-degree view of the subjects, giving a whole new perspective on the scene. A 2MP macro lens is also present on the Nord CE 2, allowing you to get incredibly close to your subjects. The phone also comes with an upgraded Portrait Mode that delivers much-improved edge detection and even possesses the ability to adjust the level of software-produced depth of field in the viewfinder itself. This mode is present on the rear camera as well as the 16MP front camera. 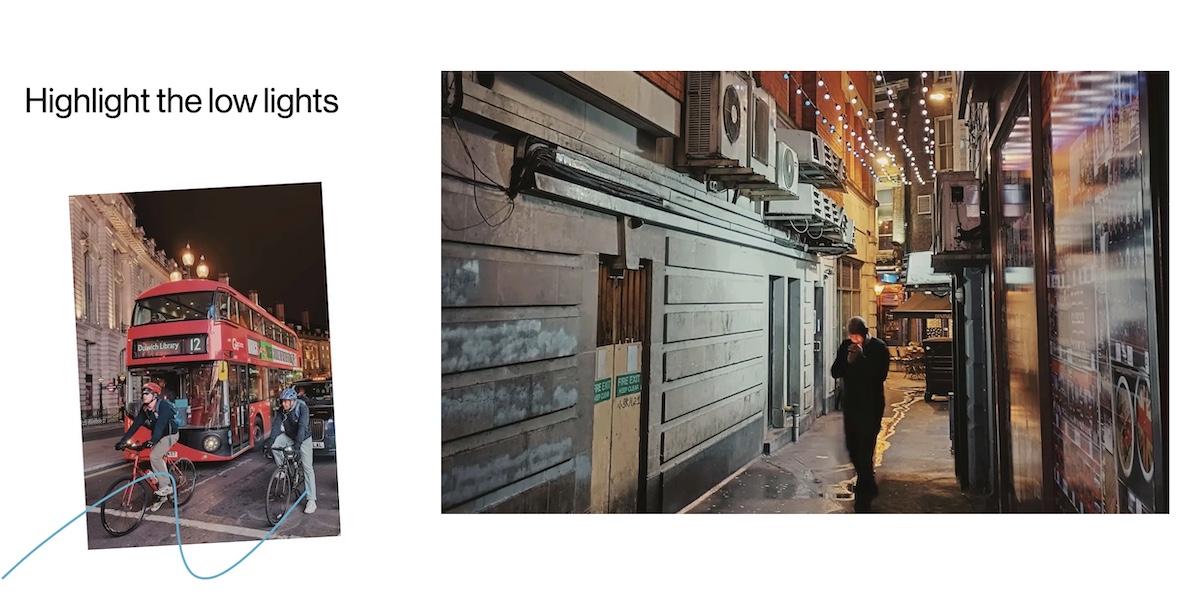 Furthermore, the OnePlus Nord CE 2 5G even gets a few video-focused attributes that will end up making you fall in love with its camera setup. The phone receives AI background lighting and colour optimisation technologies that tend to improve the dynamic range of the captured footage. When a video is shot in unevenly lit conditions, the massive difference in the highlights and shadows is subtly compensated, leading to professional-looking shots.

The OnePlus Nord CE 2 has a truly amazing camera setup that makes sure that nothing is left to be desired by the user.

At the heart of this phone is the 6nm MediaTek Dimensity 900 chipset that comes with an integrated 5G modem. The chipset has two Cortex-A78 cores clocked at 2.4GHz and six Cortex-A55 cores clocked at 2.0GHz. Combined with the Mali-G68 MC4, this setup offers splendid performance not just for day to day tasks but also for heavy operations and gaming. The chipset is also designed for better power efficiency, improved thermal control, system stability, and prolonged gaming sessions. 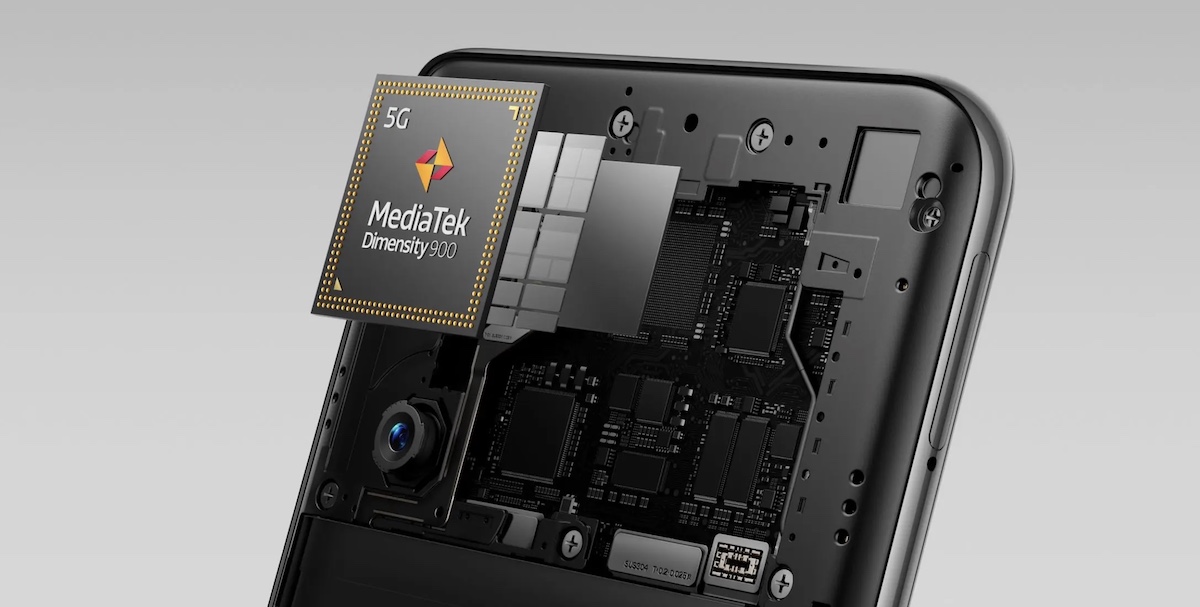 The OnePlus Nord CE 2 5G packs a 6.43-inch Fluid AMOLED display bearing FHD+ resolution. This panel boasts a 90Hz refresh rate that makes the experience of navigating its interface a smooth one. Whether you are scrolling on Instagram or playing high-end games, the difference is always visible and will keep impressing you in a way that you’ll never want to move back to lower refresh rate displays again.

On top of that, the display panel is also HDR10+ certified, which means it can render great contrast levels when you’re streaming content from OTT platforms. You’ll experience the visuals popping on the screen and notice much deeper and richer colours. Watching your favourite TV shows and movies on this phone is going to be a blast.

At first glance itself, the OnePlus Nord CE 2 manages to leave a lasting impression on you. The large camera module on its back beautifully complements its minimalist rear surface. The way it seamlessly melds with the phone’s body makes it feel like a work of art. While the Gray Mirror colour variant gets a luxurious mirror-like finish, the Bahama Blue option receives a gradient look that flashes mesmerising colour transitions. Additionally, the Nord CE 2 5G is a delight to hold as well, thanks to its 7.8mm thickness that makes it the company’s slimmest phone since the OnePlus 6T.

The phone’s design also incorporates some functionality-based additions. Among them is a triple slot that accommodates two SIM cards and a microSD card, which can expand the storage up to 1TB. The Nord CE 2 also comes with a headphone jack, making it perfect for people who still prefer wired headphones.

The 6GB + 128GB option of the OnePlus Nord CE 2 will be sold at Rs 23,999, while the 8GB + 128GB model will go for Rs 24,999. Both phones are available to purchase today from the OnePlus official website, the OnePlus Store app, Amazon.in, OnePlus Experience stores, and other authorised partner stores. There are benefits in store for ICICI Bank cardholders, as they can get a discount of Rs 1500 along with no-cost EMIs for three months. You can also take advantage of exchange benefits of up to Rs 3000. These offers, however, will only be valid till February 28, so you better hurry up with your purchases.

As if that wasn’t enough, the OnePlus Store app and OnePlus.in have a few surprises in store for those buying the Nord CE 2 5G. They will be able to add the OnePlus Band to their purchase at just Rs 699 or a OnePlus Bullets Wireless Z Bass Edition at Rs 999. Plus, a lucky draw will award OnePlus devices to a few winners who purchase the phone within 24 hours of the open sale.

There’s something for members of the OnePlus Red Cable Club as well. They can get up to Rs 500 off on the OnePlus Nord CE 2 using their RedCoins. Benefits like a 12-month extended warranty, 120 GB cloud storage, Uber Executive access and more are also on offer for these members. Lastly, OnePlus Nord CE 2 buyers who join the Red Cable Club via their new device before February 28 stand a chance to win the OnePlus X Victorinox Swiss Army Knife Never Settle Edition.