Home Comparisons OnePlus Nord CE 2 5G vs Realme 9 Pro+: which is the... 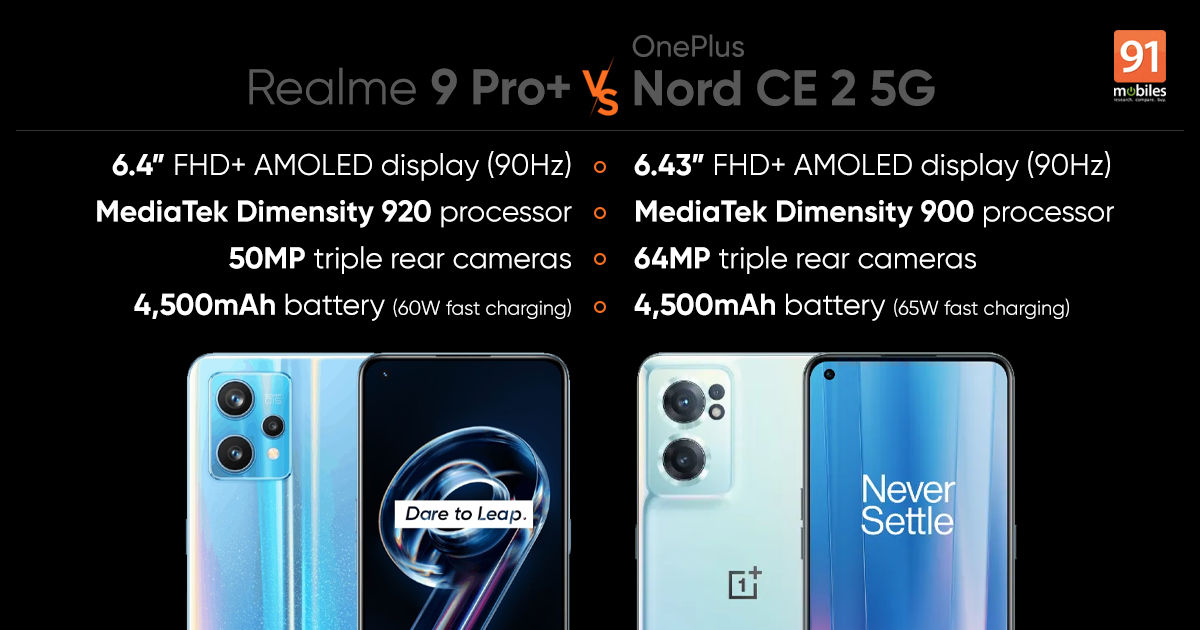 OnePlus has added another Nord smartphone to its portfolio, called the OnePlus Nord CE 2 5G. The device was launched in India on Thursday with a price tag under Rs 25,000. The phone competes against the likes of the Realme 9 Pro+ that arrived in India earlier this week. Both the OnePlus Nord CE 2 and Realme 9 Pro+(review) support 5G connectivity and are powered by the MediaTek Dimensity chipsets. The phones share certain similarities with each other but also differ in some places. We take a look at which phone you should consider buying under Rs 25,000.

OnePlus Nord CE 2 is available in two storage options: 6GB+128GB and 8GB+128GB. The phone comes in Gray Mirror and Bahamas Blue colour options. On the other hand, Realme 9 Pro+ has three storage options: 6GB+128GB, 8GB+128GB, and 8GB+256GB. The device comes in Midnight Black, Aurora Green, Sunrise Blue colour options. Here are the prices of both devices: 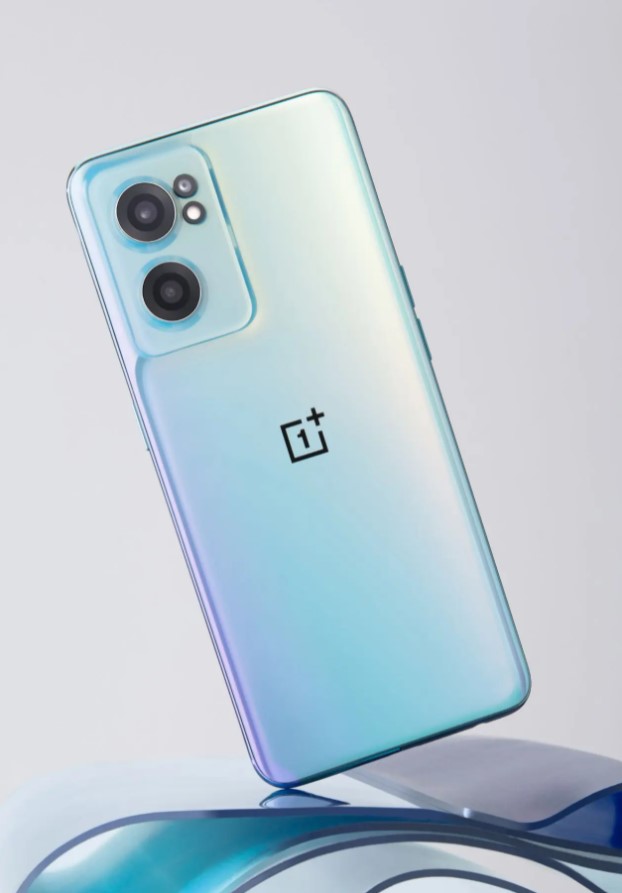 OnePlus Nord CE 2 comes with a curved back and rounded edges. The rear panel houses a triple camera system and LED flash alongside the OnePlus branding. It has a power button on the right and volume rockers on the left. At the bottom, it has a microphone, USB Type-C port, and speaker grille. The device has a 6.4-inch with a punch-hole cutout on the left corner and an in-display fingerprint scanner. 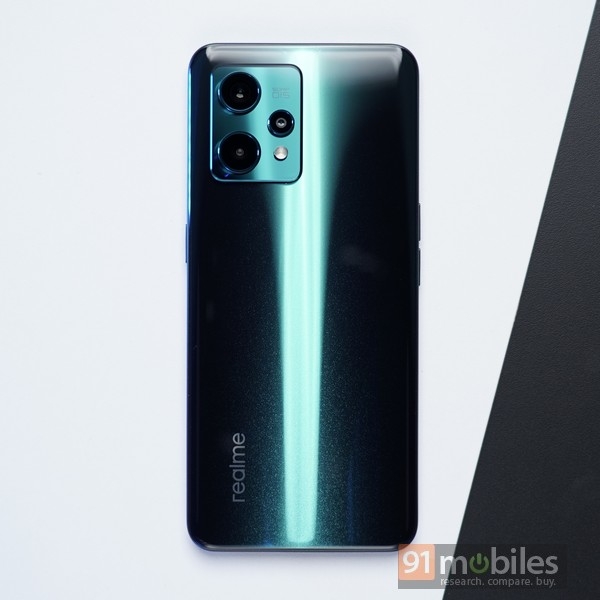 The Realme 9 Pro+ also comes with a curved back and round edges. It houses a volume rocker on the left paired with a SIM tray and a power button on the left that double-ups as a fingerprint scanner. The device has a 3.5mm headphone jack alongside the USB C slot and a speaker grille at the bottom. The Realme 9 Pro+ flaunts a 6.4-inch display with a punch-hole camera cutout on the left. 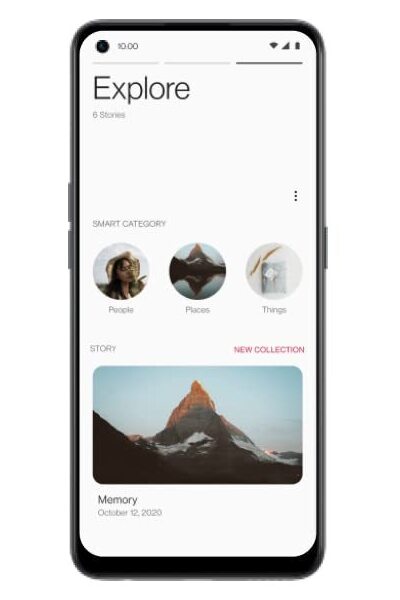 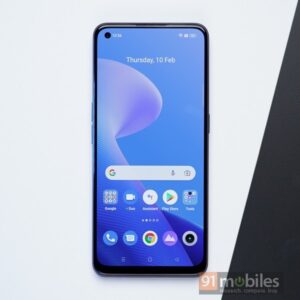 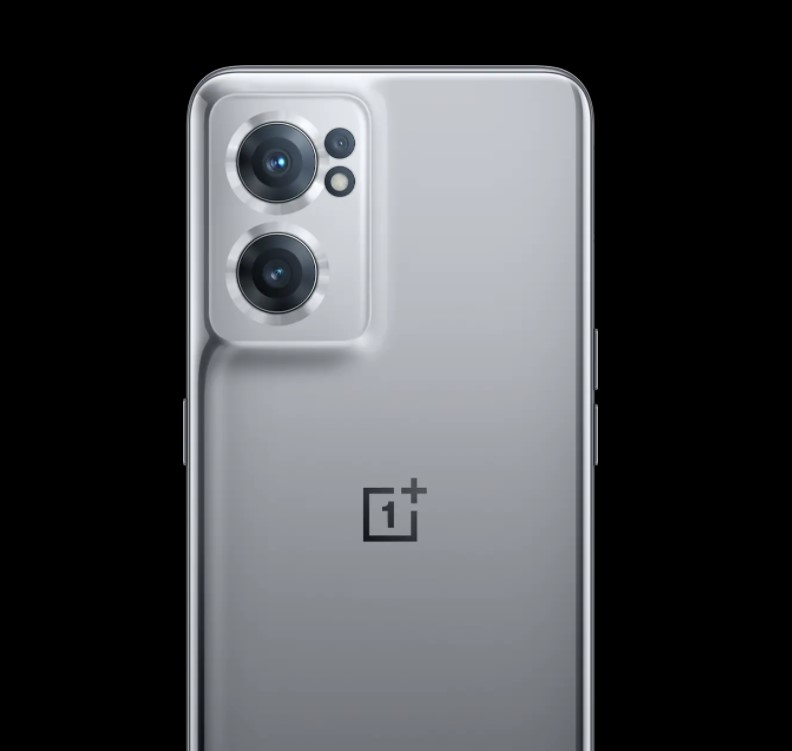 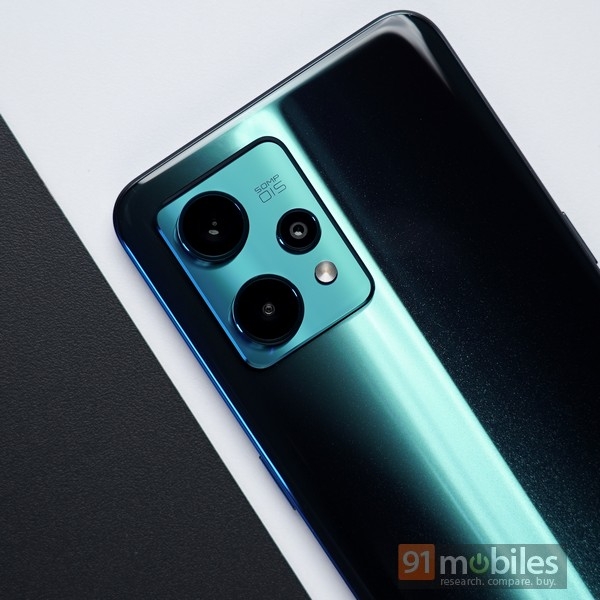 Realme 9 Pro+ has triple cameras on the back, featuring a 50MP f/1.8 primary camera, an 8MP f/2.2 ultrawide lens, and a 2MP f/2.4 macro lens. The camera can shoot 4K video at 30fps. It has a 16MP snapper for selfies and video calls on the front that supports HDR and can capture 1080p video at 30fps. Realme 9 Pro+ comes with OIS support, which we don’t get to see on OnePlus Nord CE 2.

On the other hand, the OnePlus Nord CE 2 features an in-display fingerprint scanner, 3.5mm audio jack, 5G, dual SIM, 4G LTE, Wi-Fi 6, NFC, Bluetooth 5.2, GPS, and a USB Type-C port. The phone runs on an older Android 11 software with OxygenOS 11 custom skin out of the box.

Both phones have equal advantages, so you shouldn’t have any difficulty choosing between them.