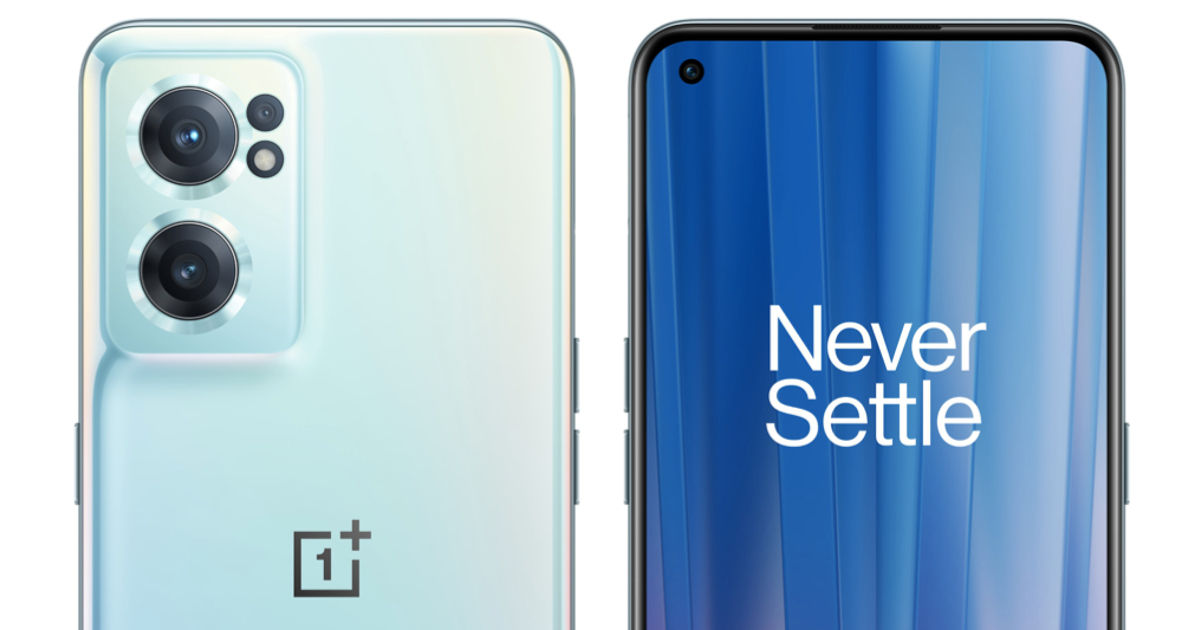 The OnePlus Nord CE 2 5G India launch is set for today and it will be the newest entrant in the brand’s affordable Nord series. The smartphone will arrive alongside the new OnePlus TV Y1S series and will launch in the country via an online live stream that is set to begin at 7 PM. Much about the OnePlus Nord CE 2 5G specifications have been revealed already, both through leaks and officially. If you are interested in watching the OnePlus Nord CE 2 launch event live, you are in the right place. Here’s a quick look at when and how you can watch the livestream online.

OnePlus will host the OnePlus Nord CE 2 livestream today in India on its official YouTube channel. The event, as mentioned earlier, will begin at 7 PM IST in the country. Here’s the direct link to the livestream for your reference:

Starting with the display of the device, the OnePlus Nord CE 2 is tipped to feature a 6.4-inch AMOLED panel with a 90Hz refresh rate and a Full HD+ resolution. The device will likely come with an under-display fingerprint scanner and an under-display selfie camera.

Under the hood, the OnePlus Nord CE 2 is said to be powered by an octa-core MediaTek Dimensity 920 processor. In the software department, the device will likely run on Android 12-based OxygenOS 12 out of the box. For photography, the OnePlus Nord CE 2 is said to feature a triple rear camera setup, including a 64MP main camera, an 8MP ultra-wide camera, and a 2MP macro lens.

OnePlus Nord CE 2 launch date, price in India, specifications, and everything else we know so far

At the front, the device will reportedly come with a 16MP selfie shooter. Coming to the battery, the OnePlus Nord CE 2 is tipped to feature a 4,500mAh battery with support for 65W fast charging over a USB Type-C charging port. 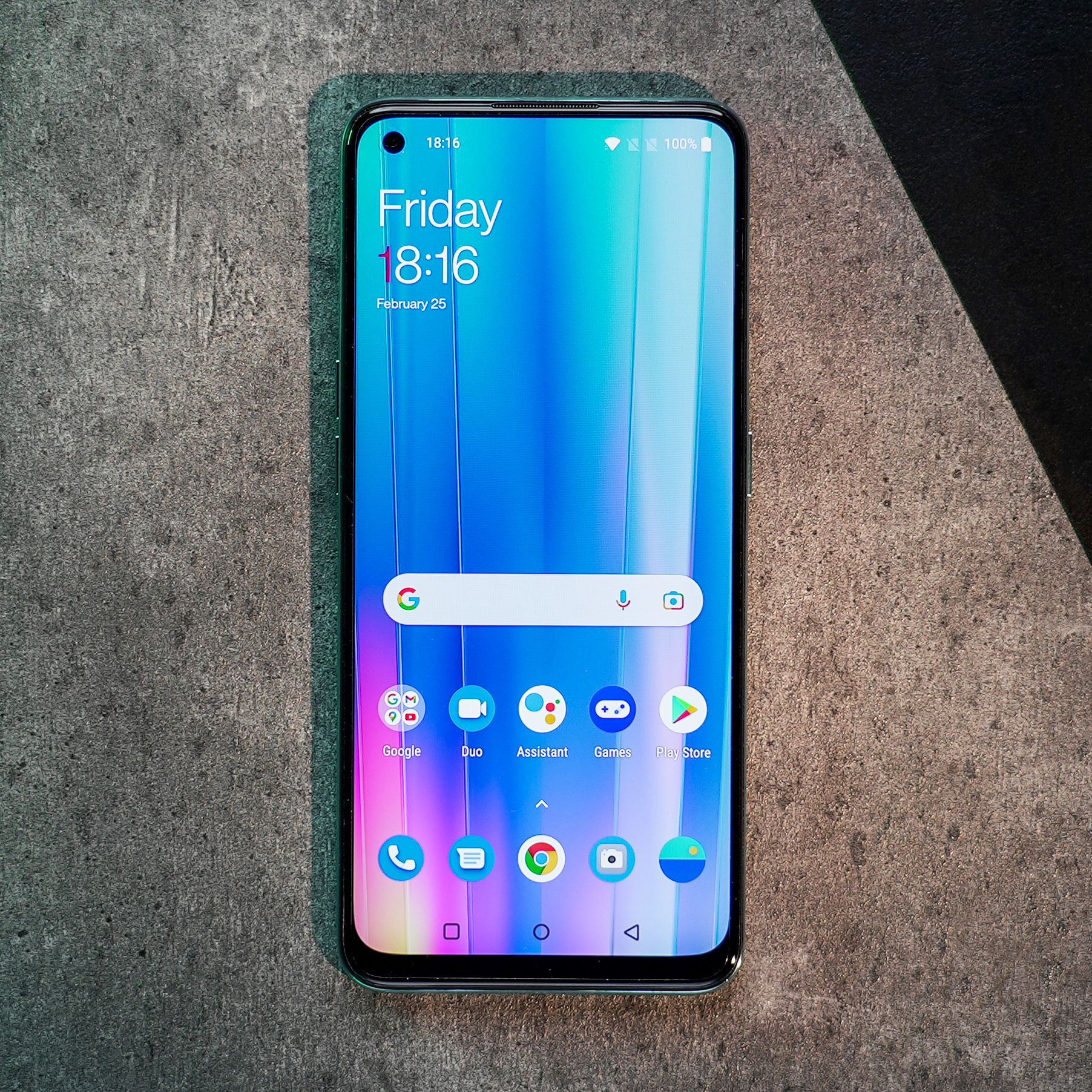 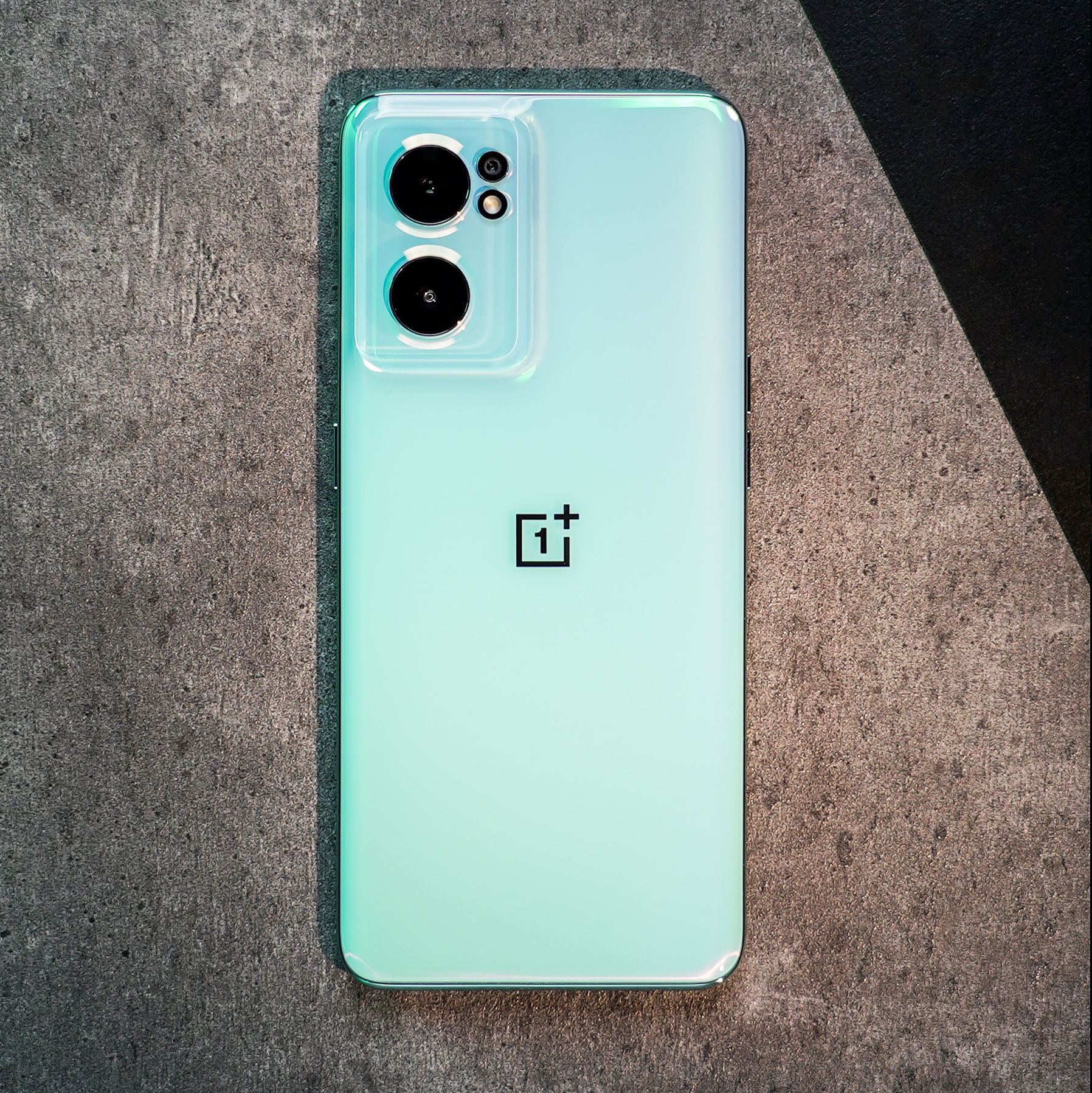 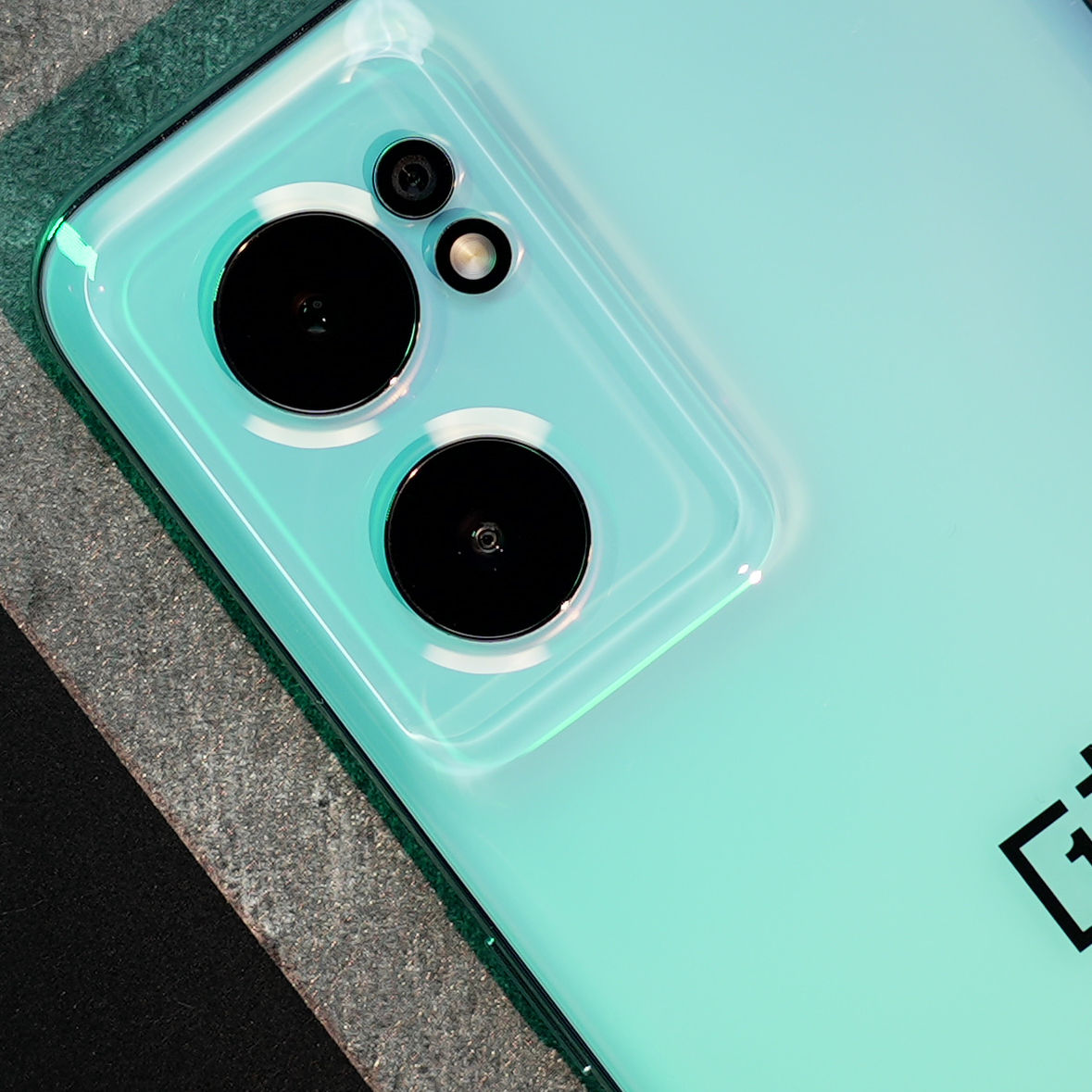 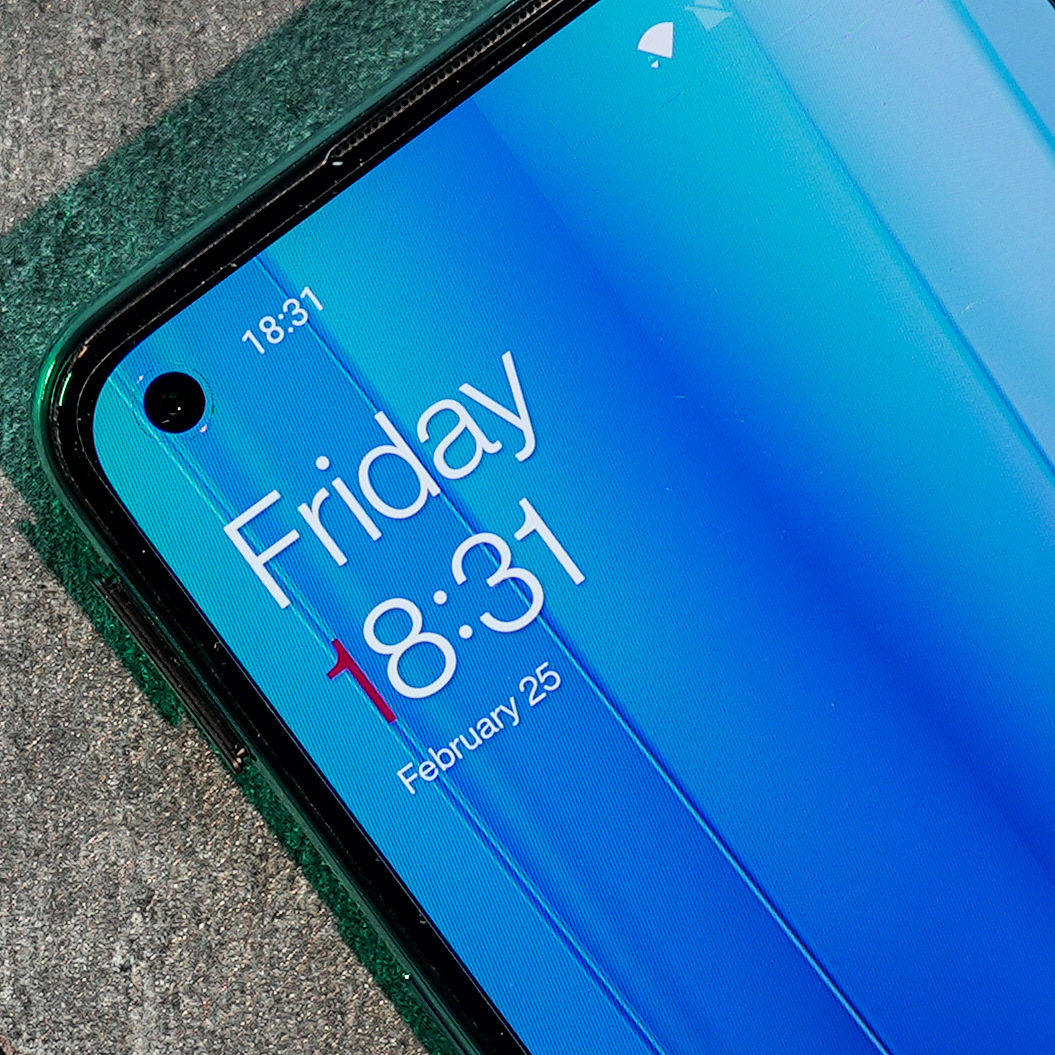 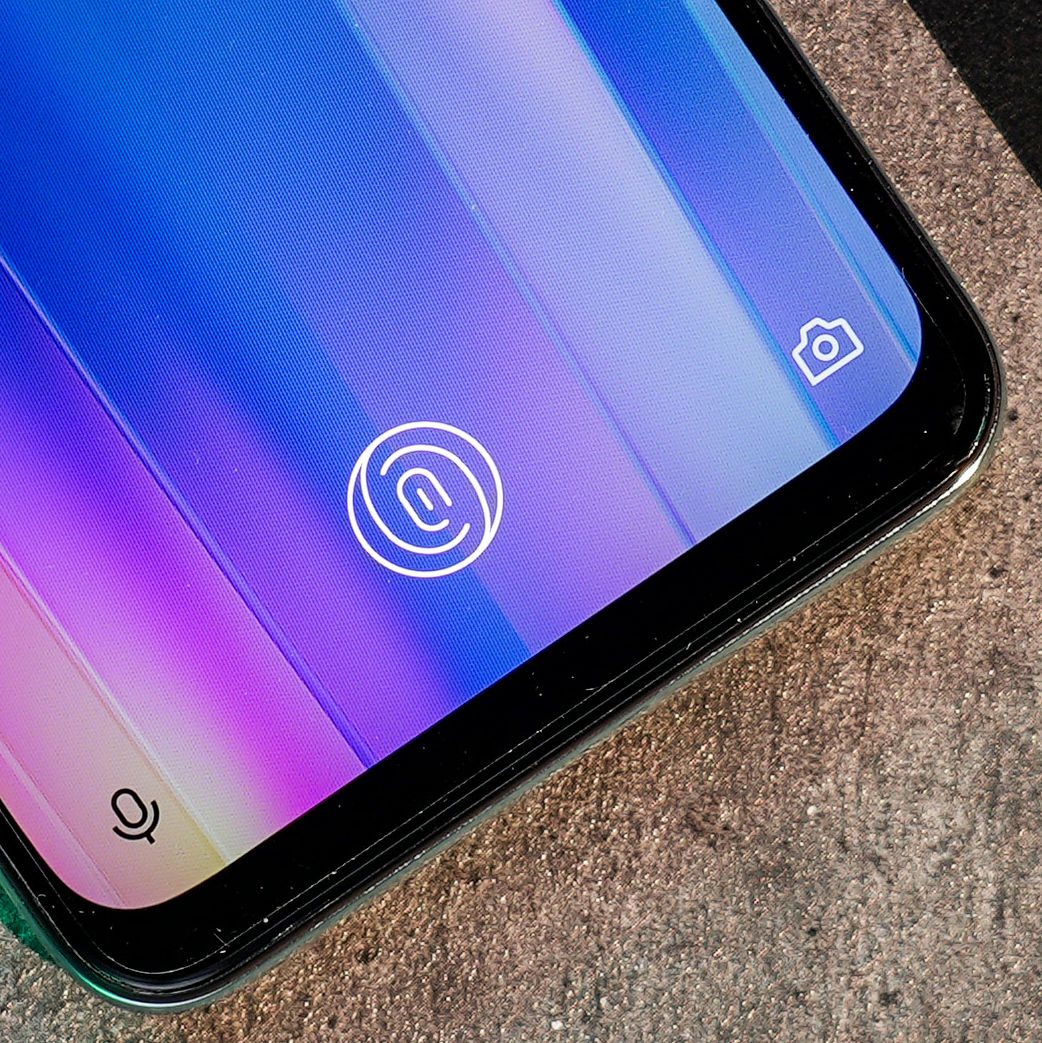 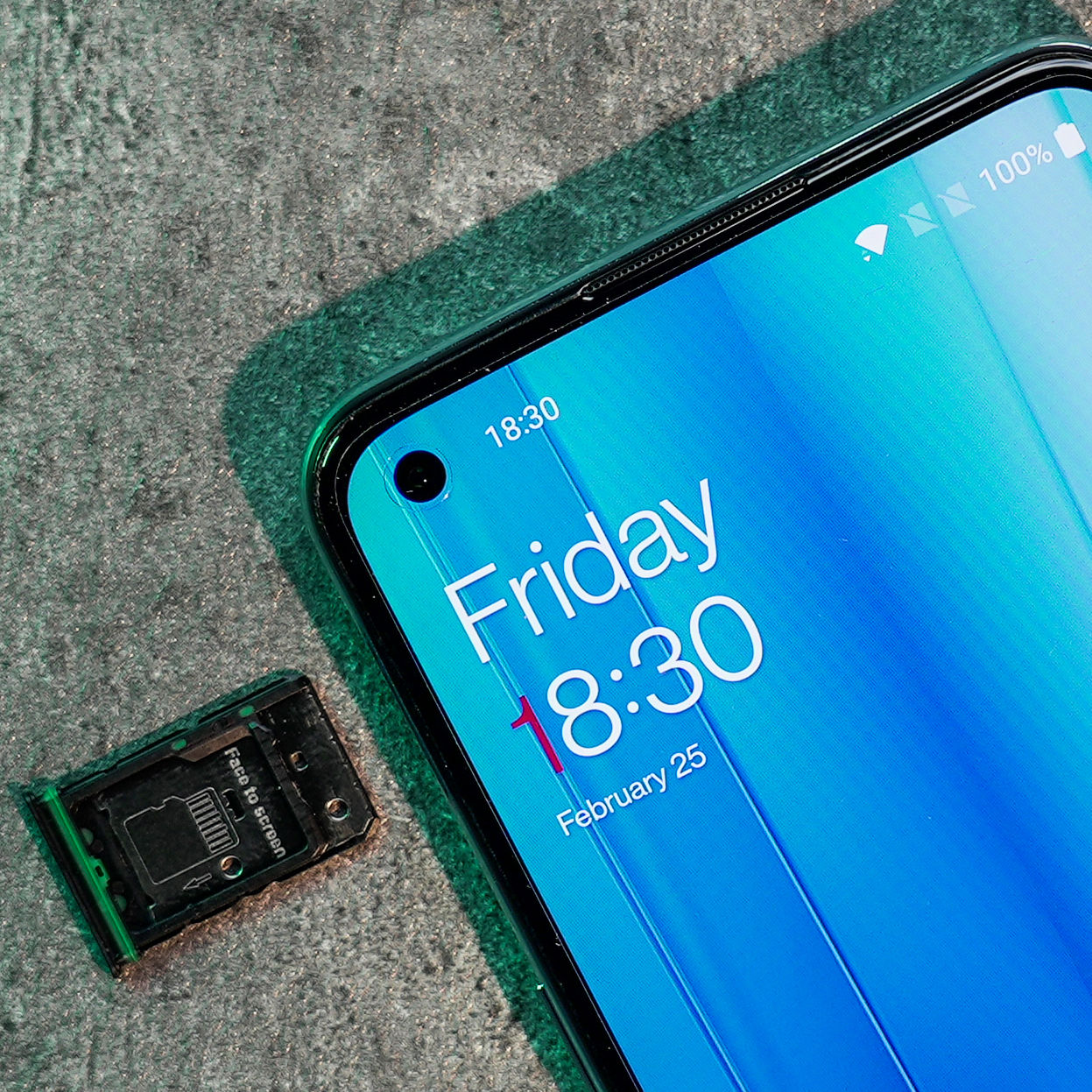 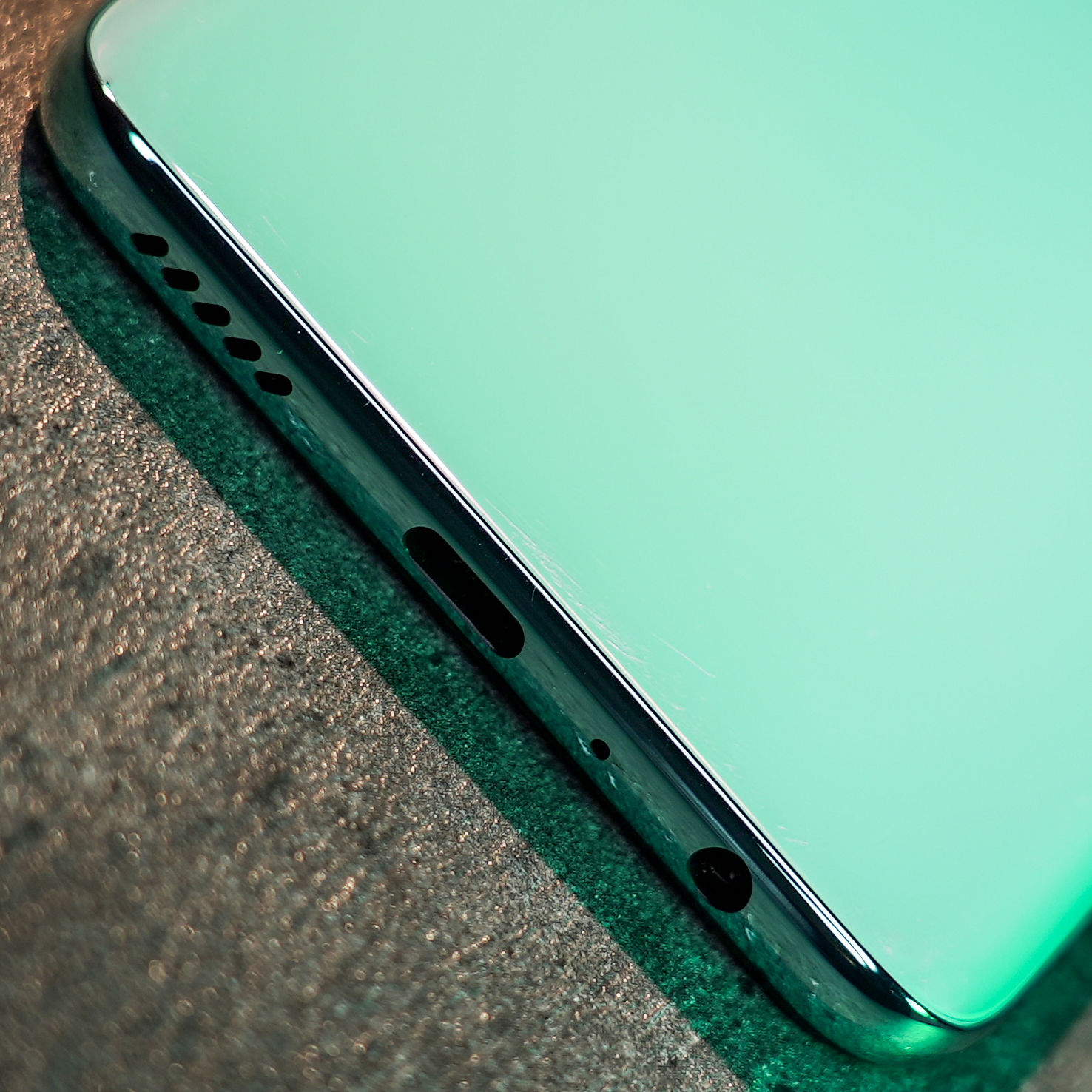 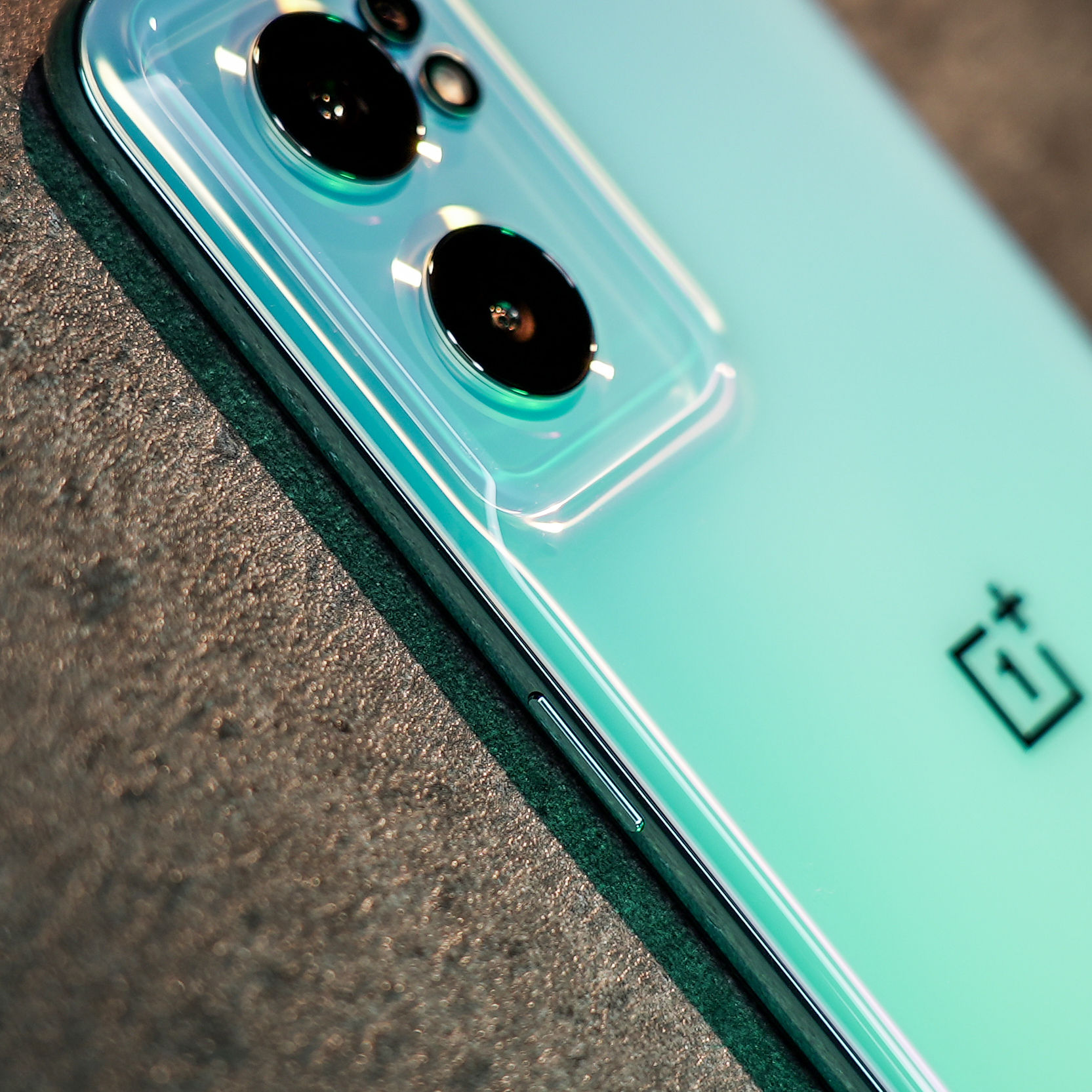 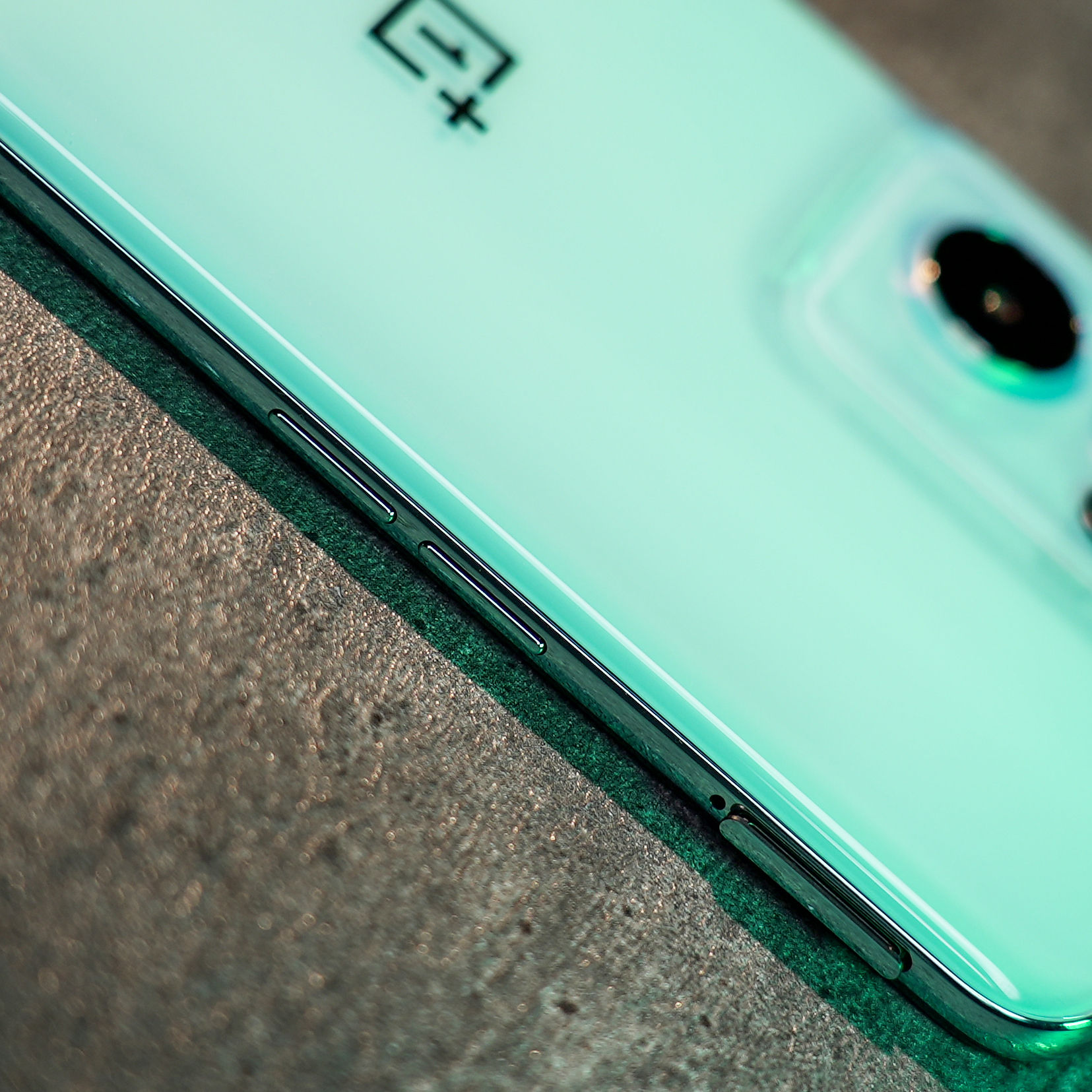 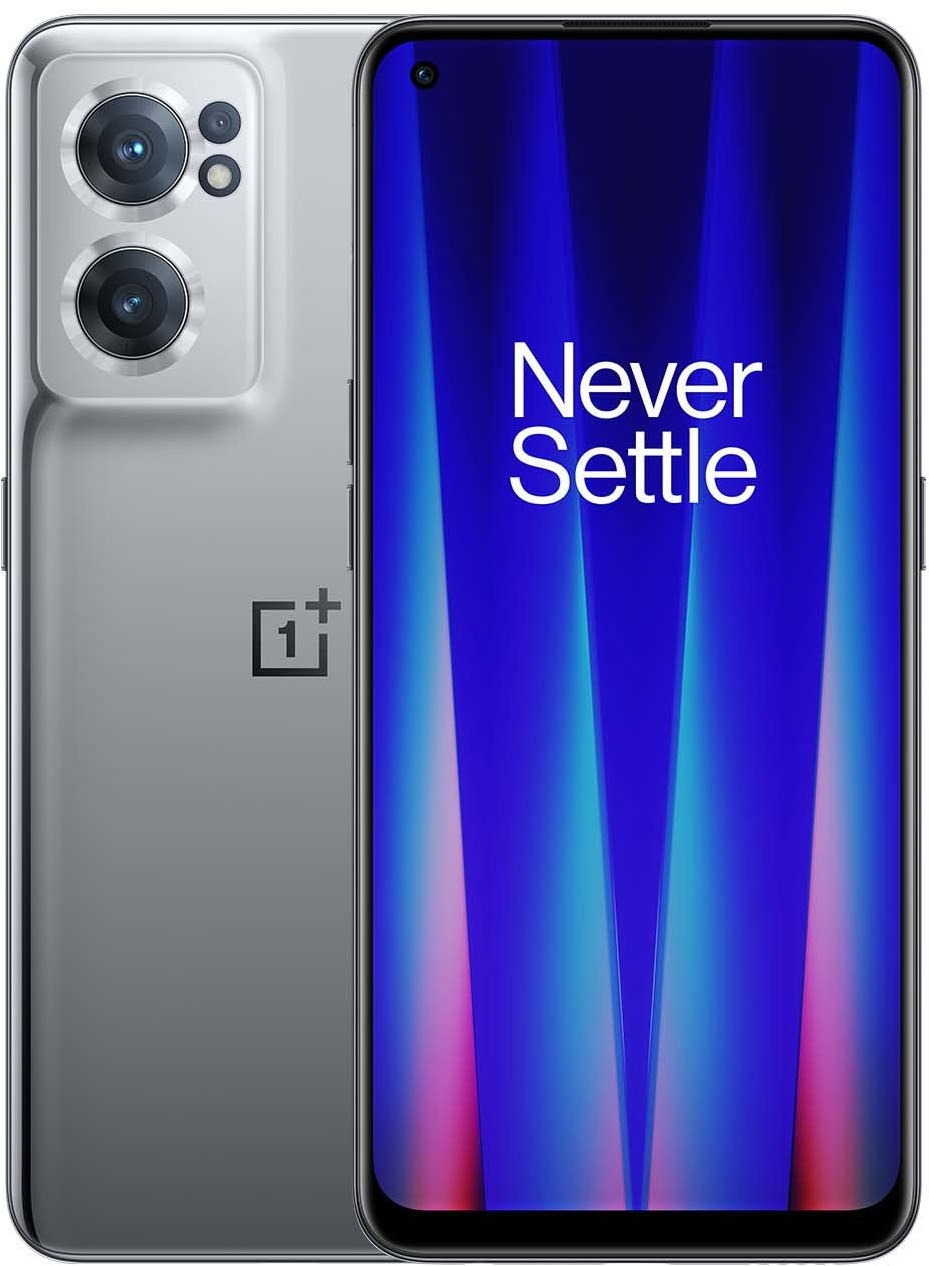 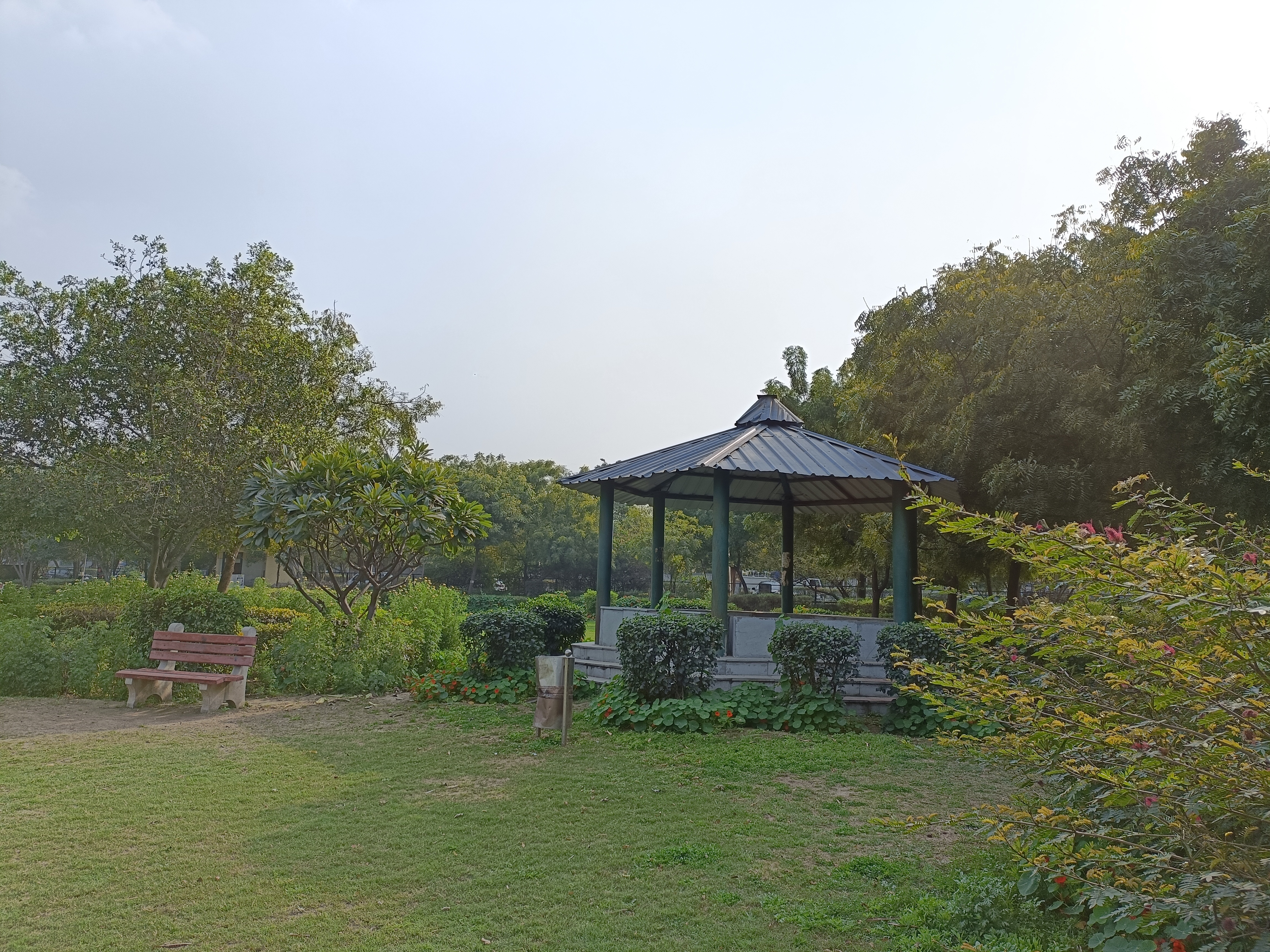 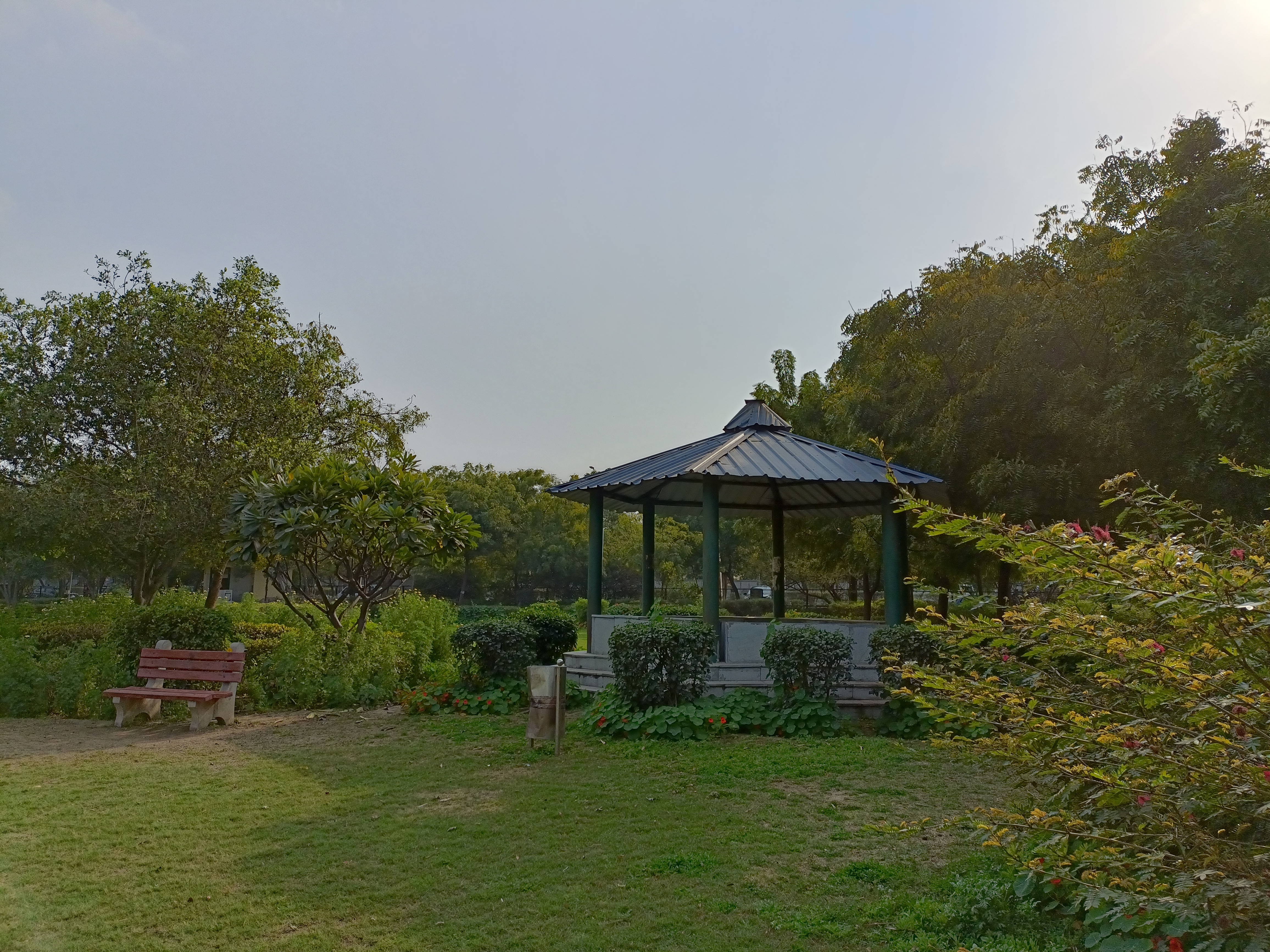 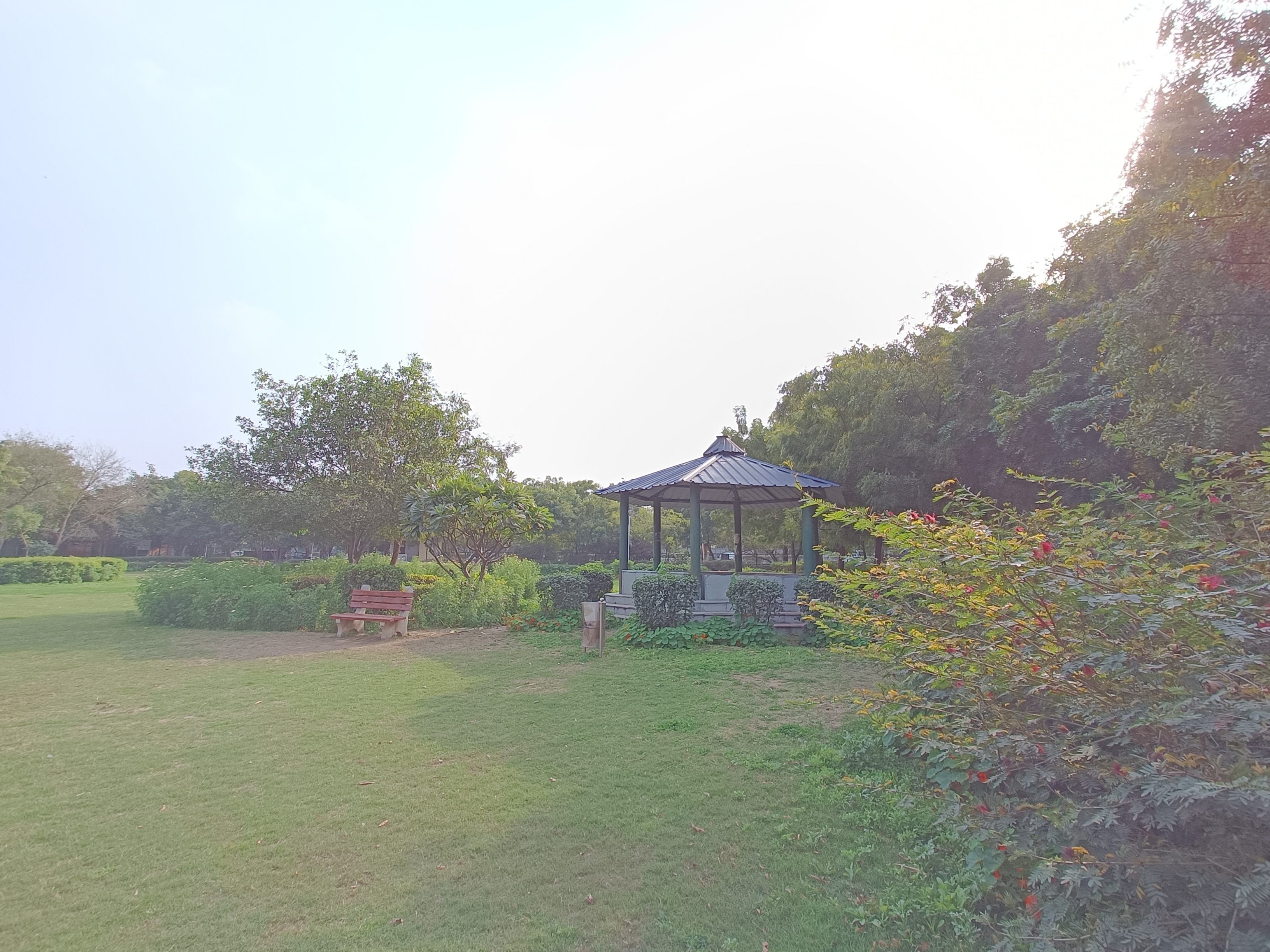 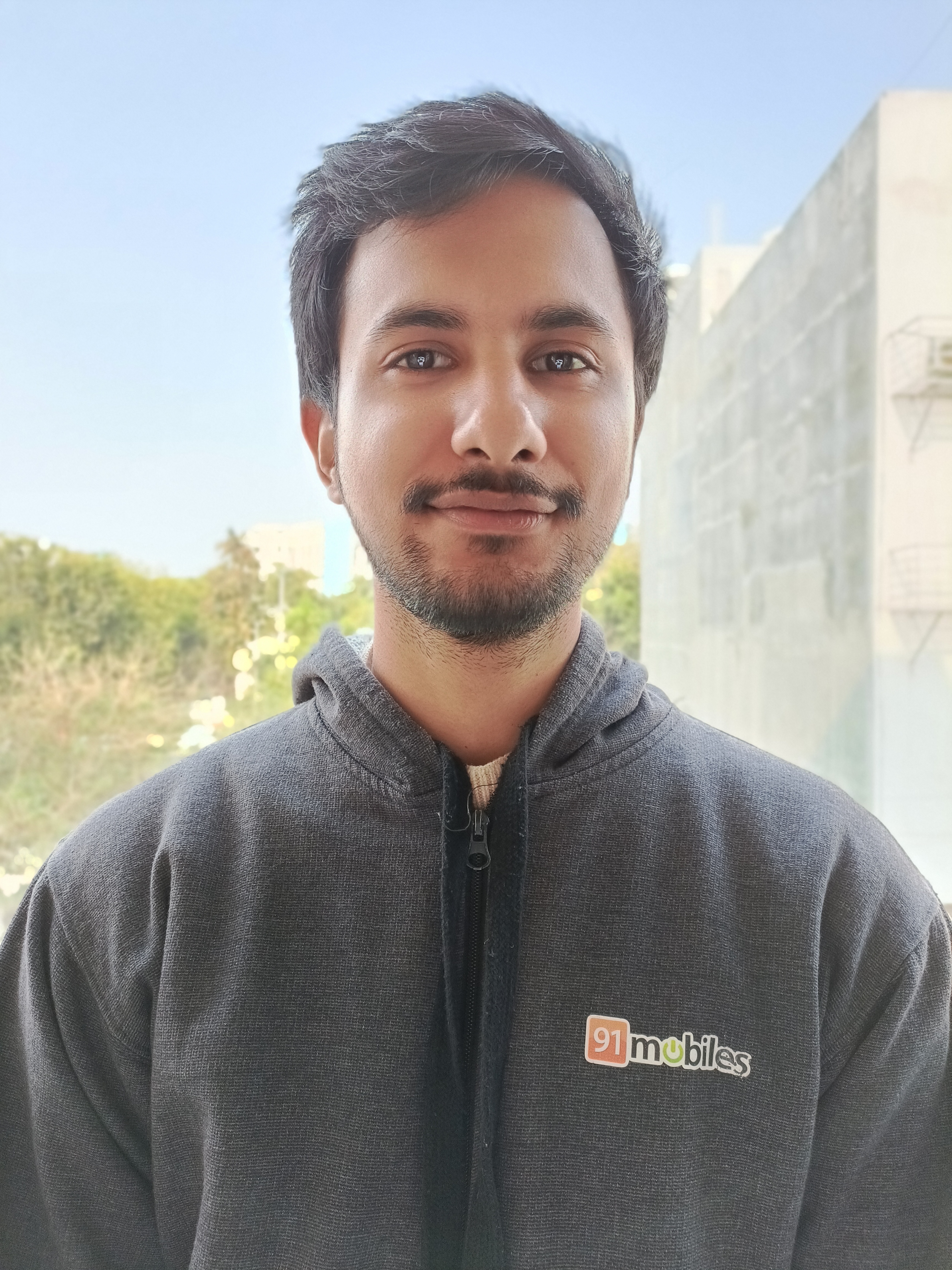 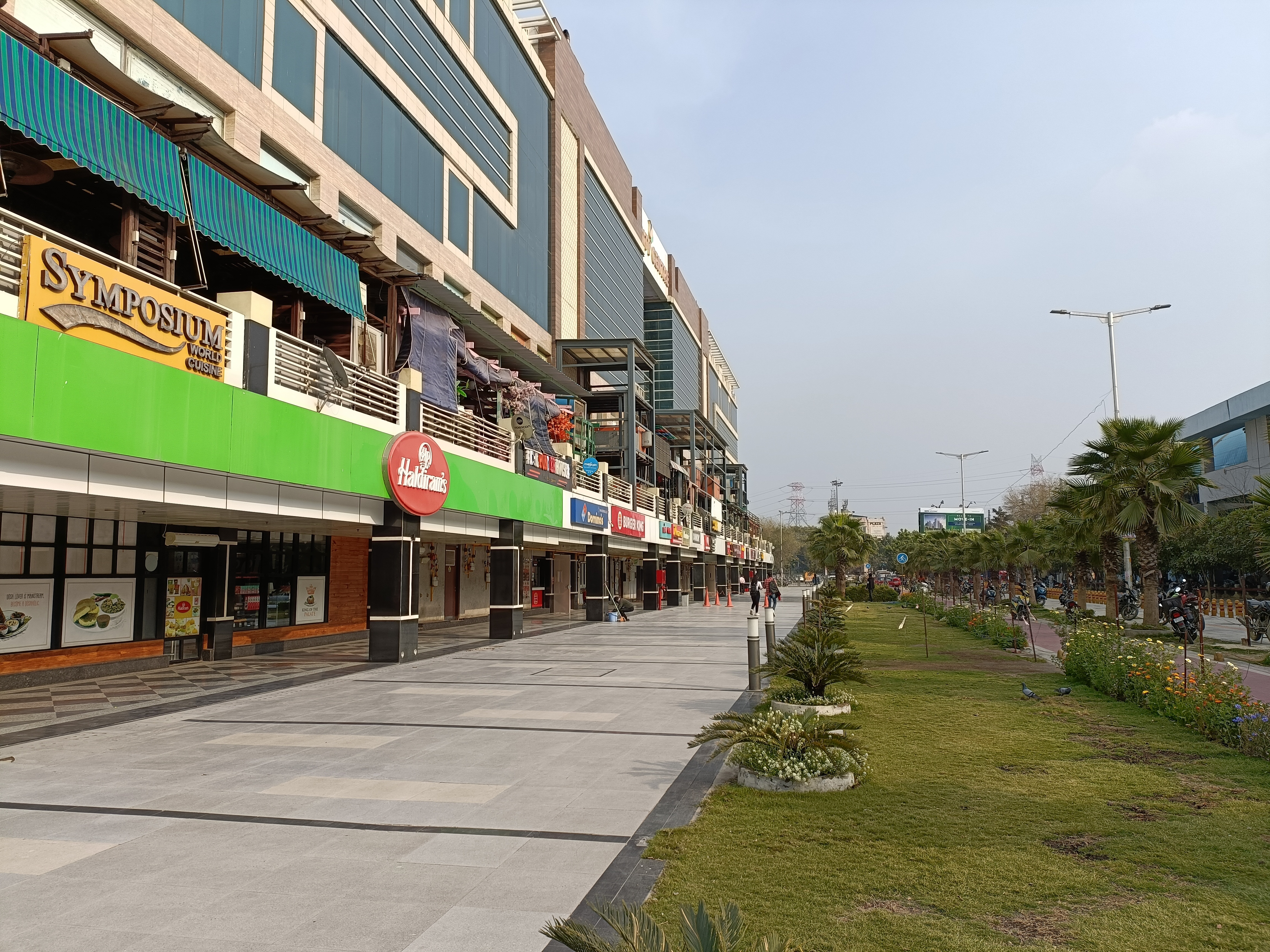 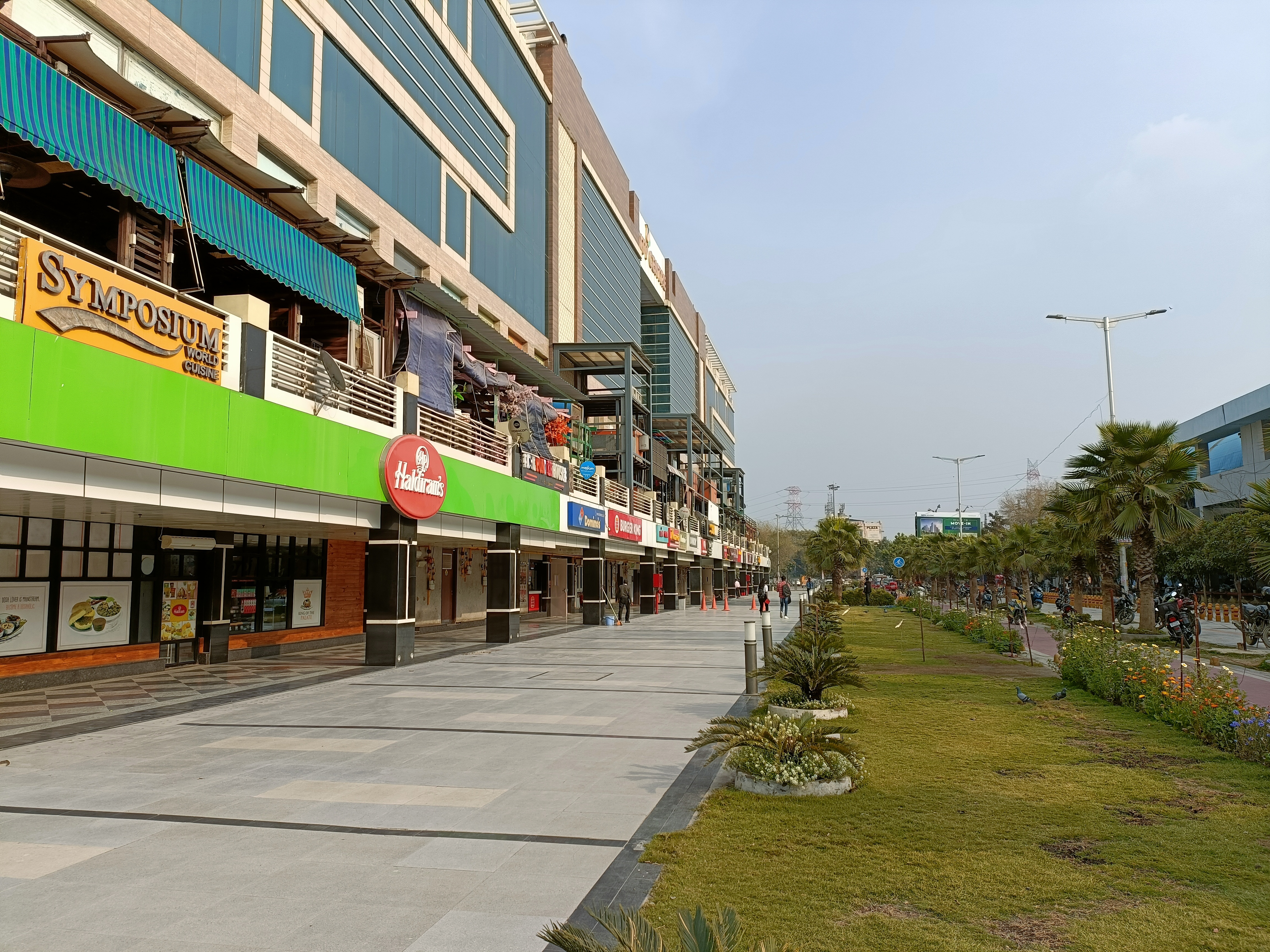 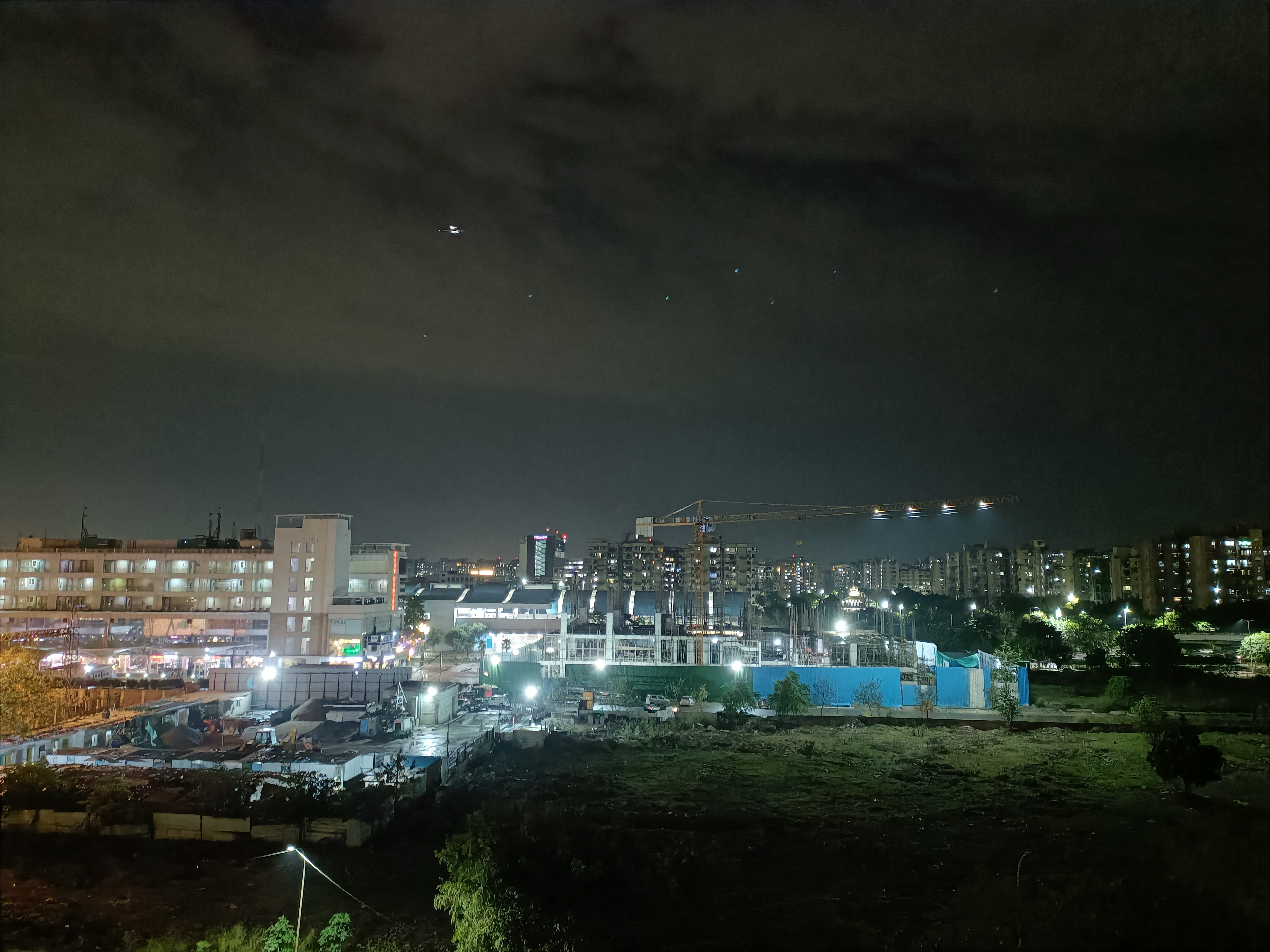 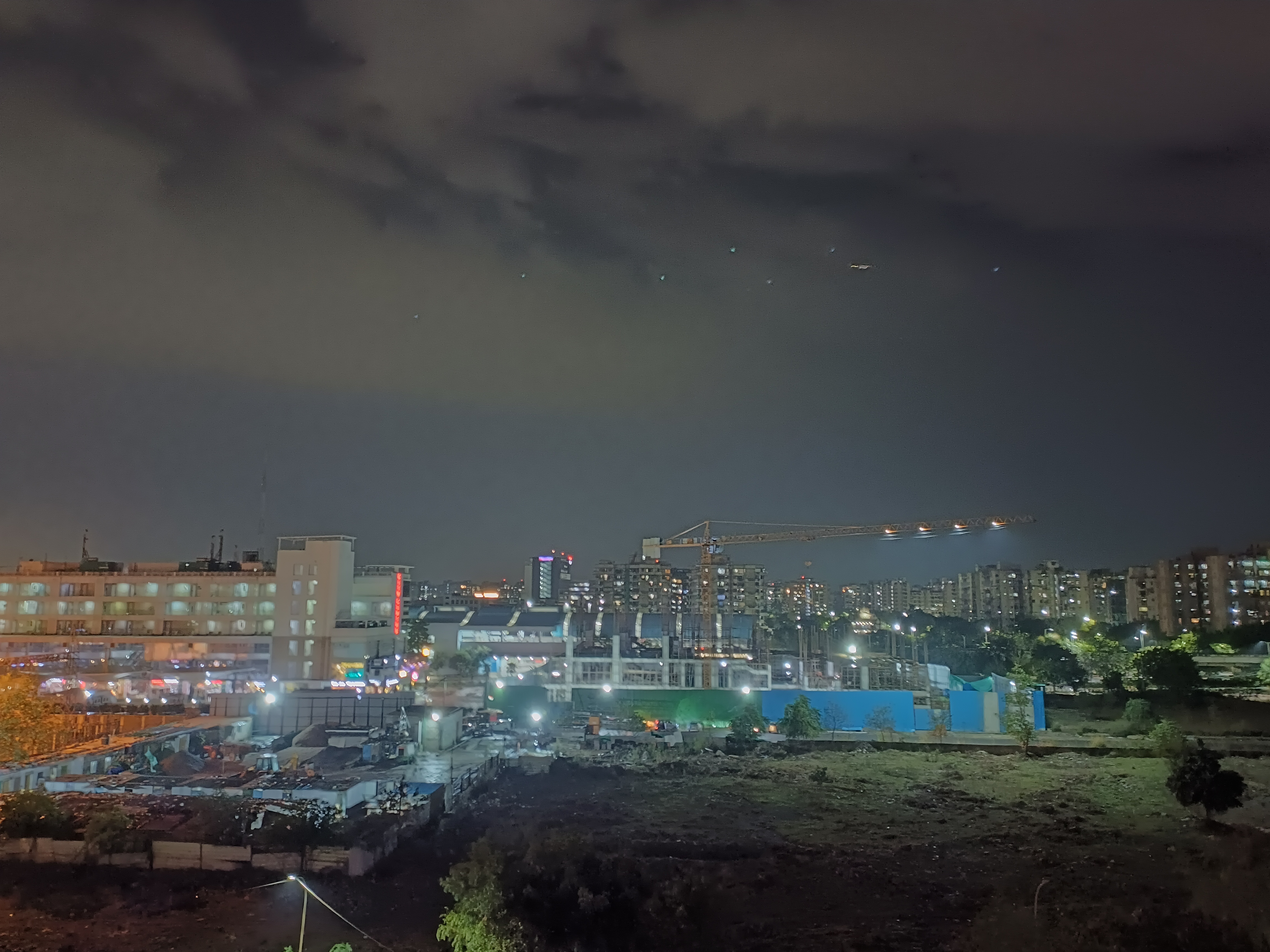 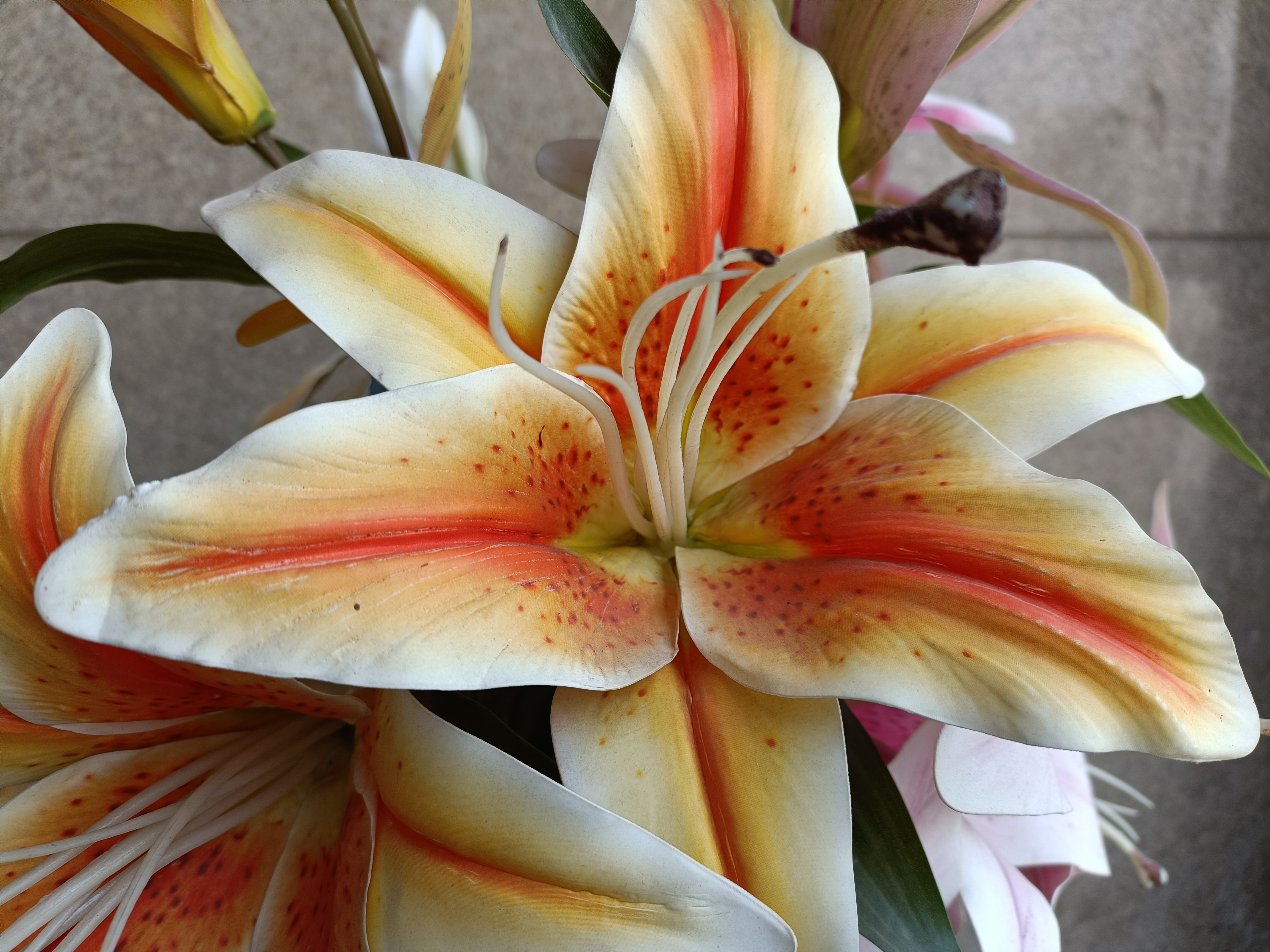 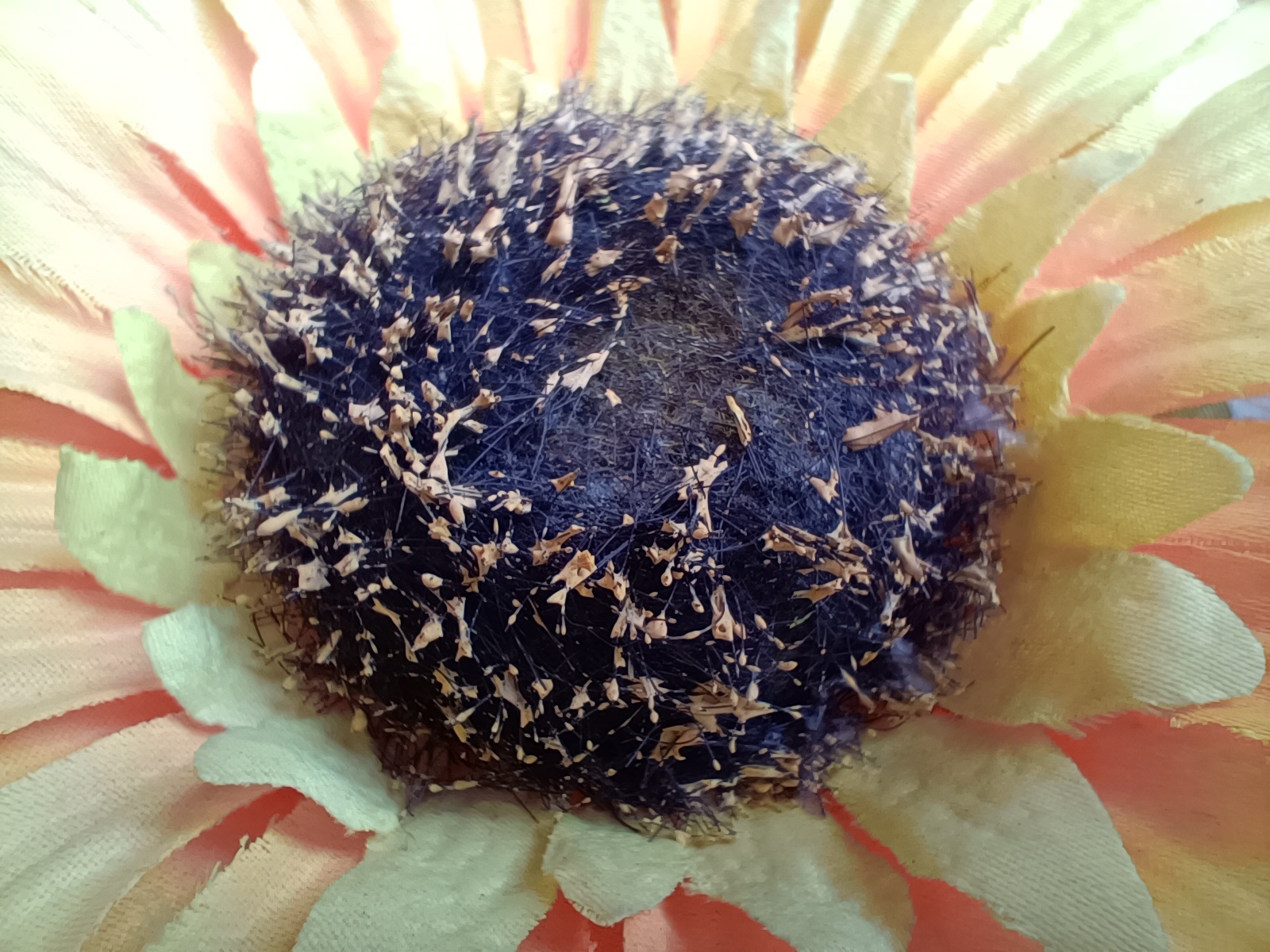 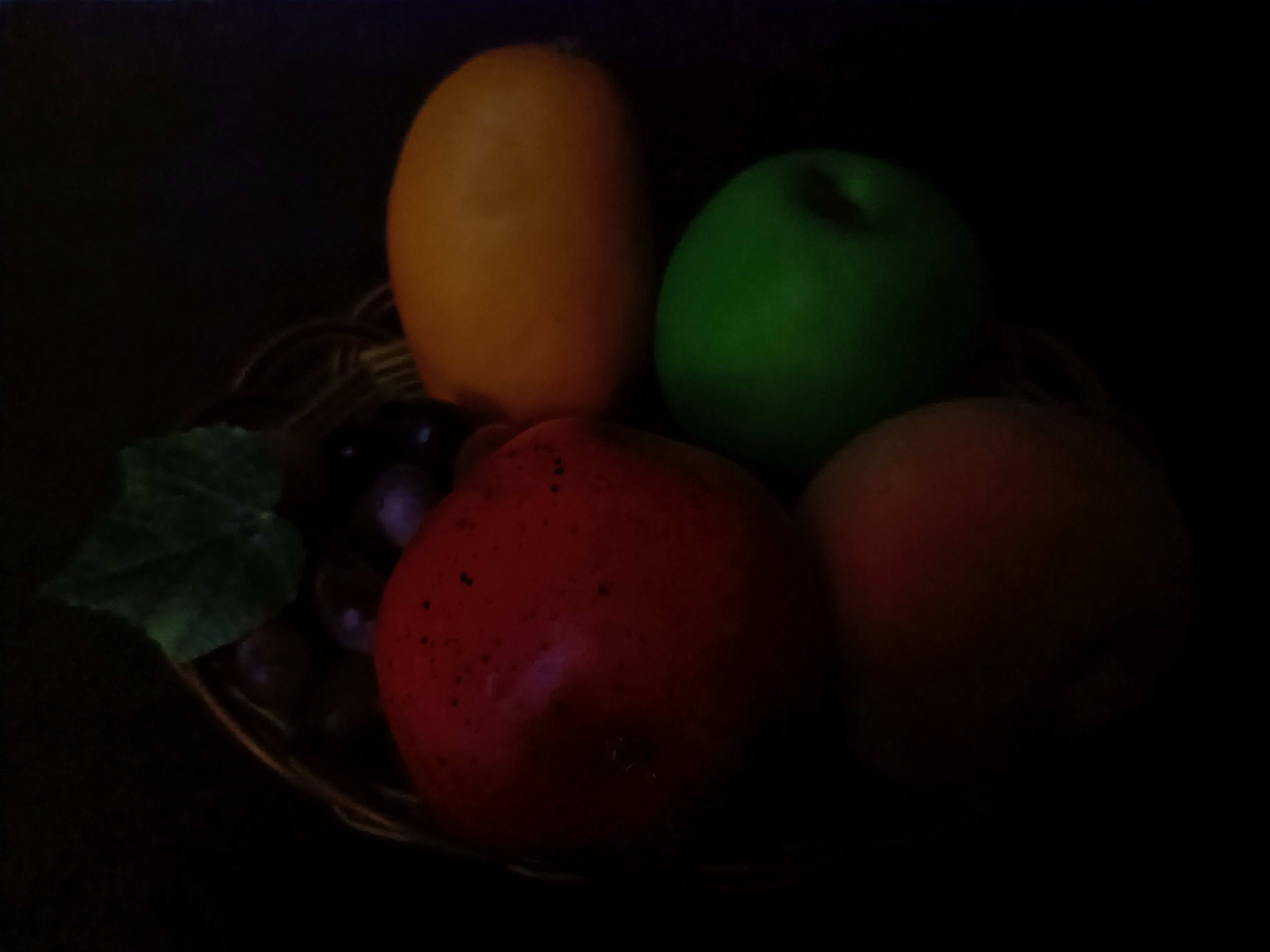 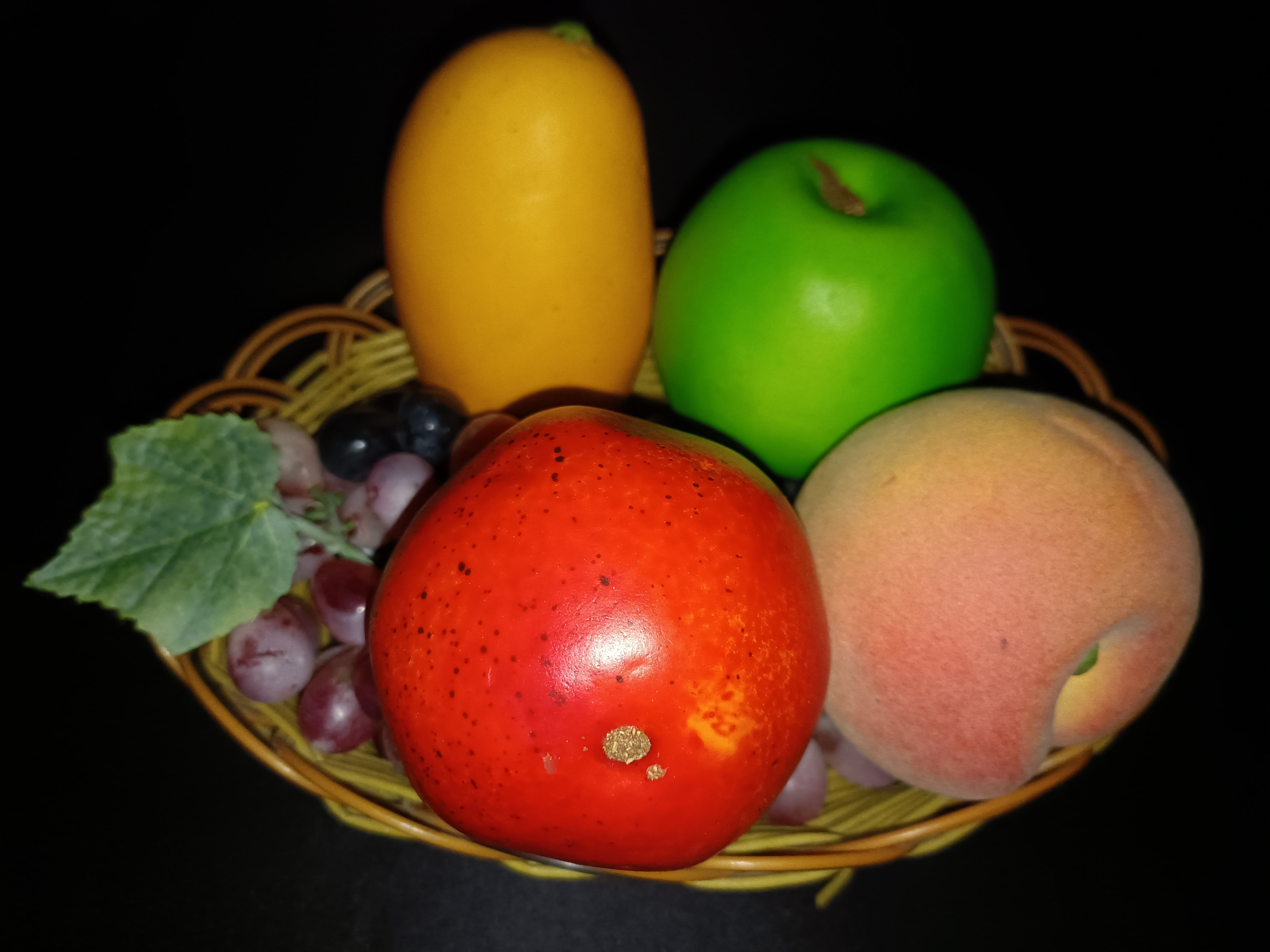 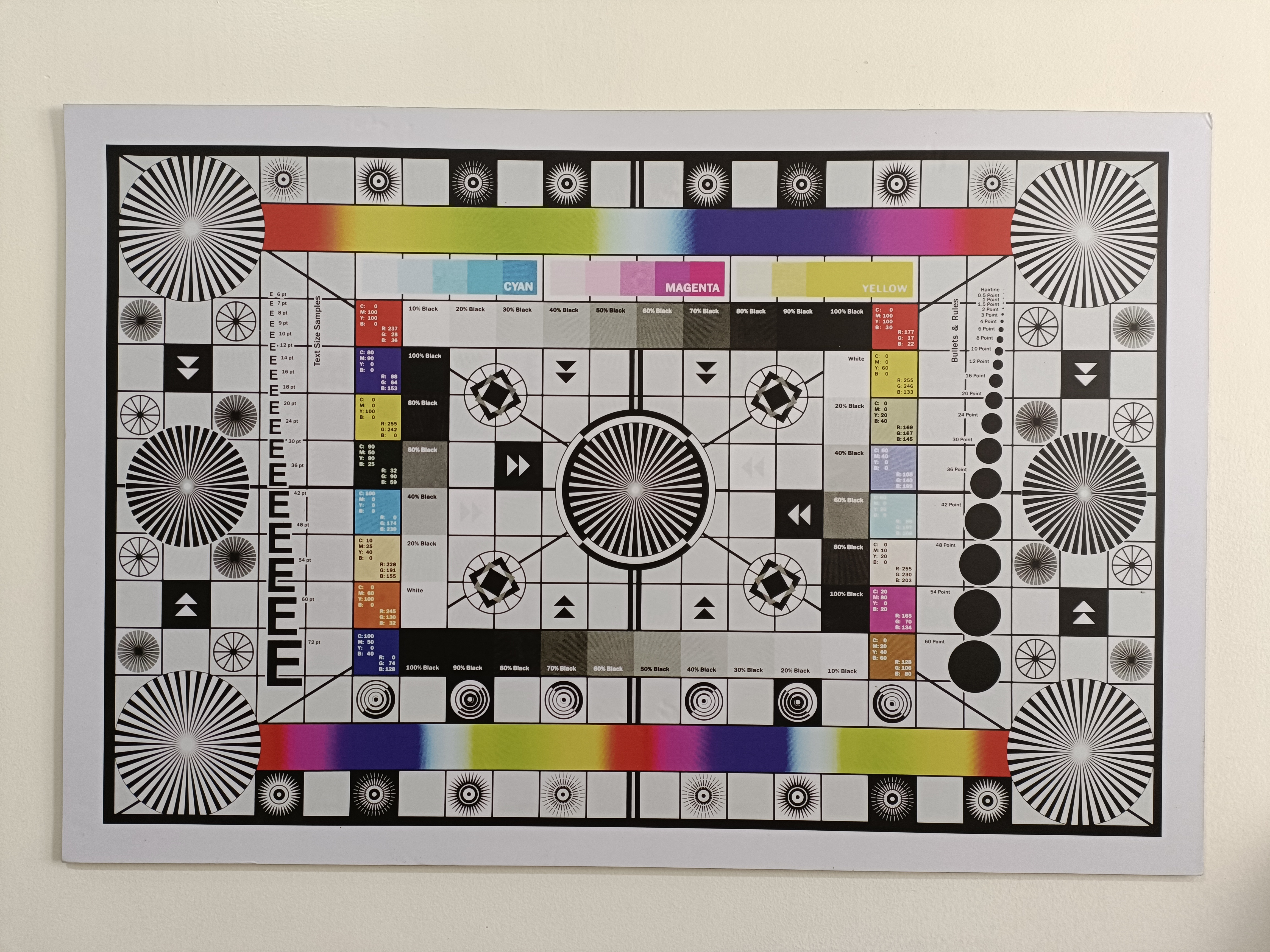 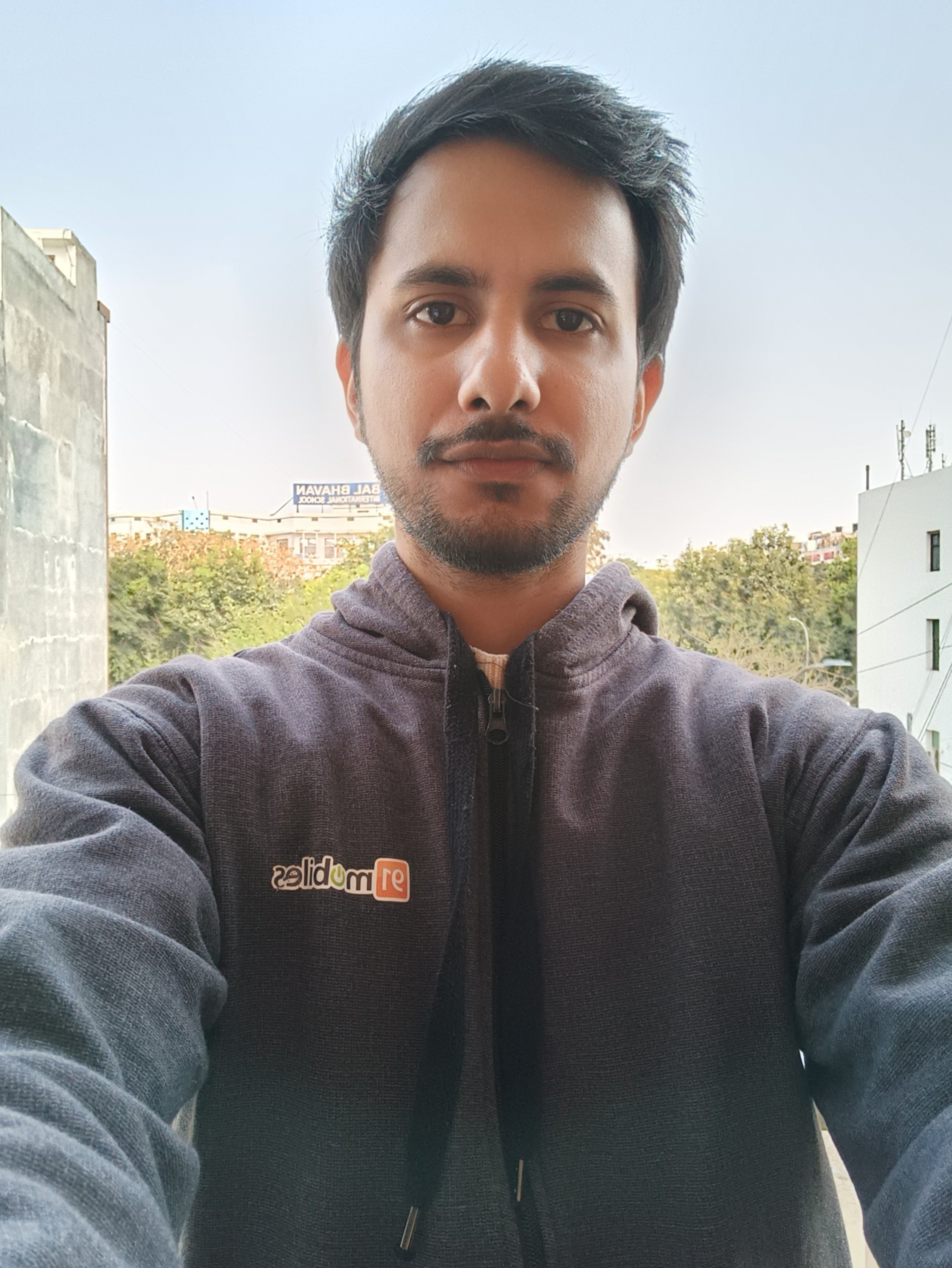 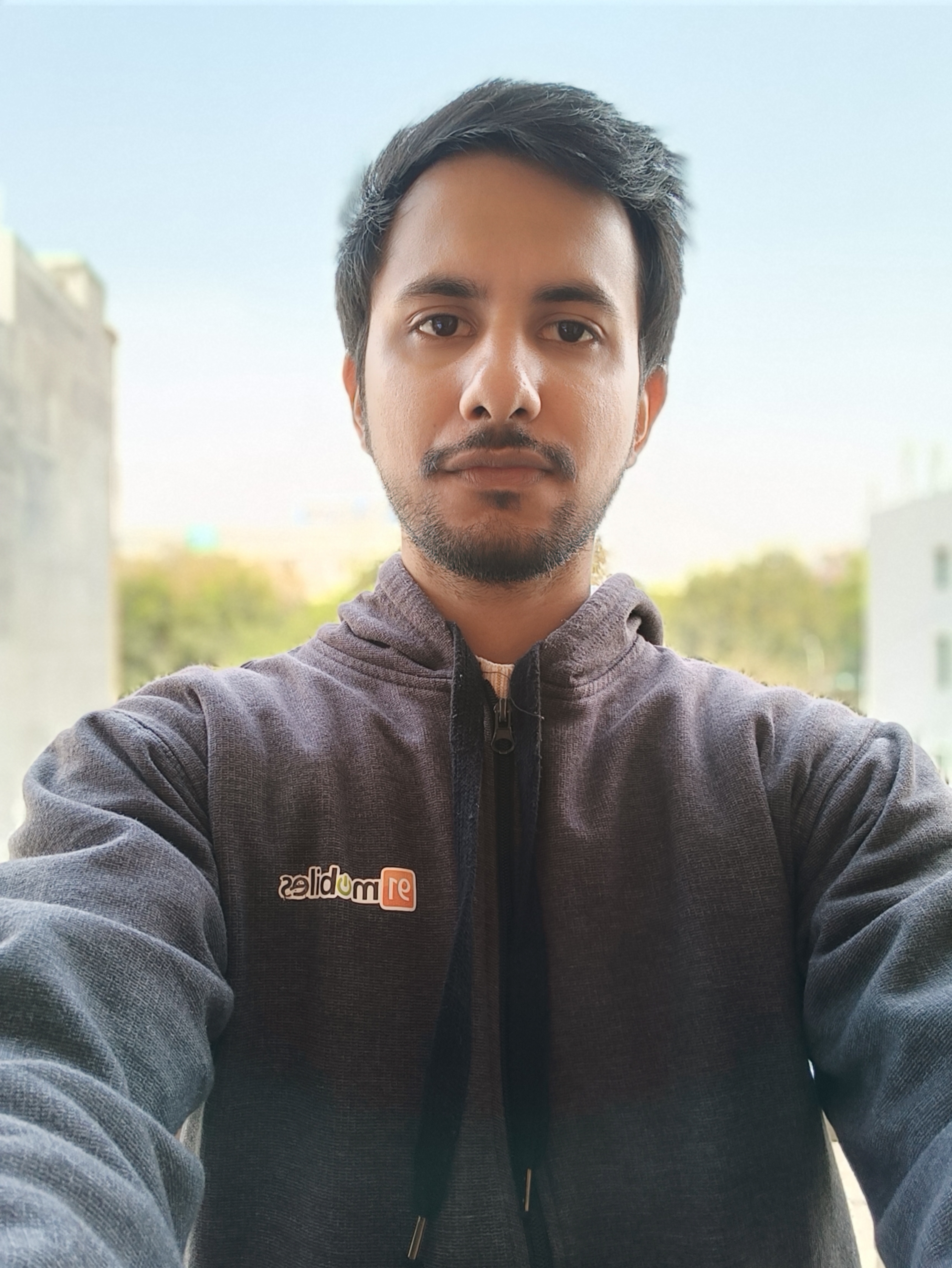 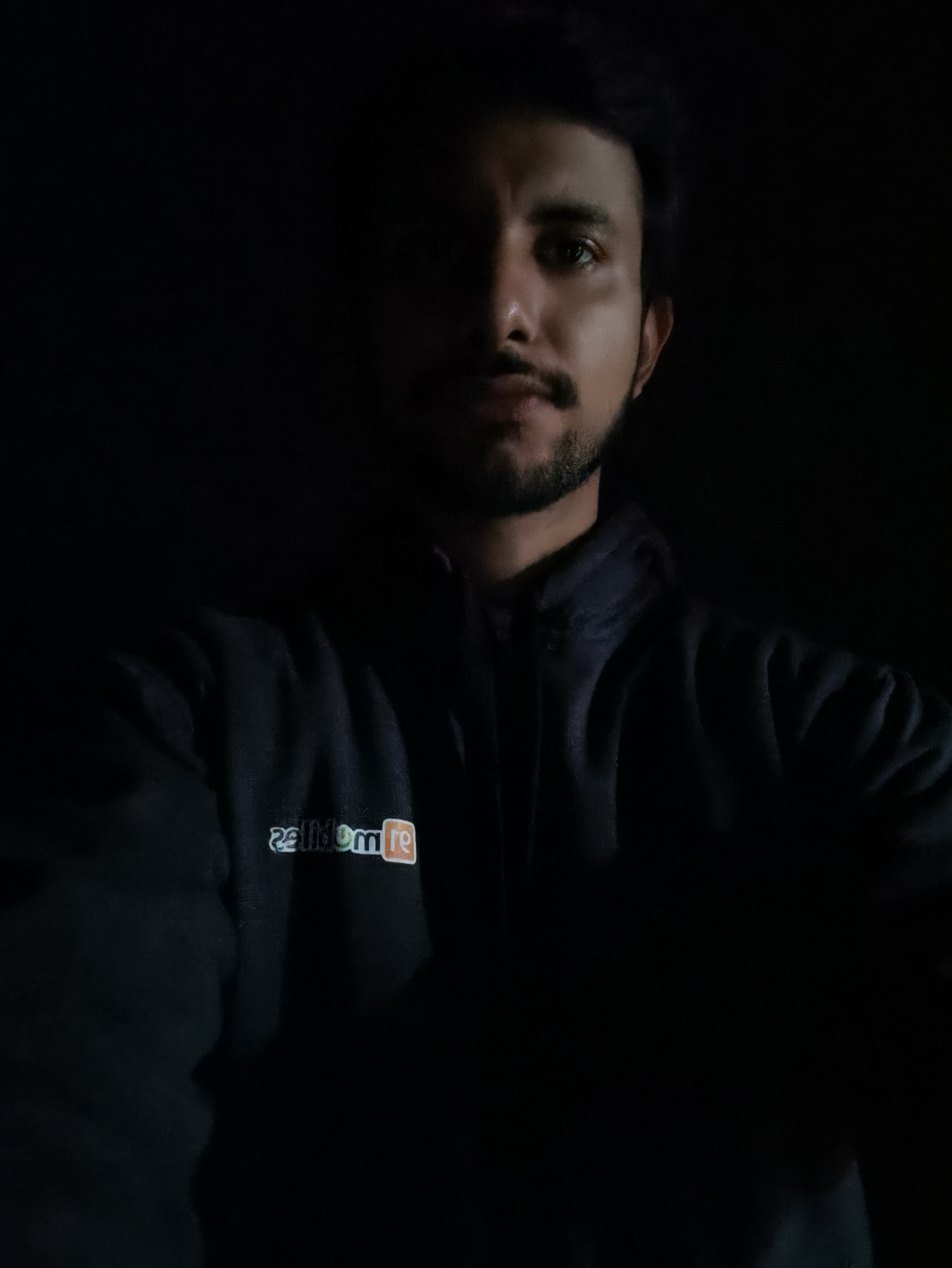 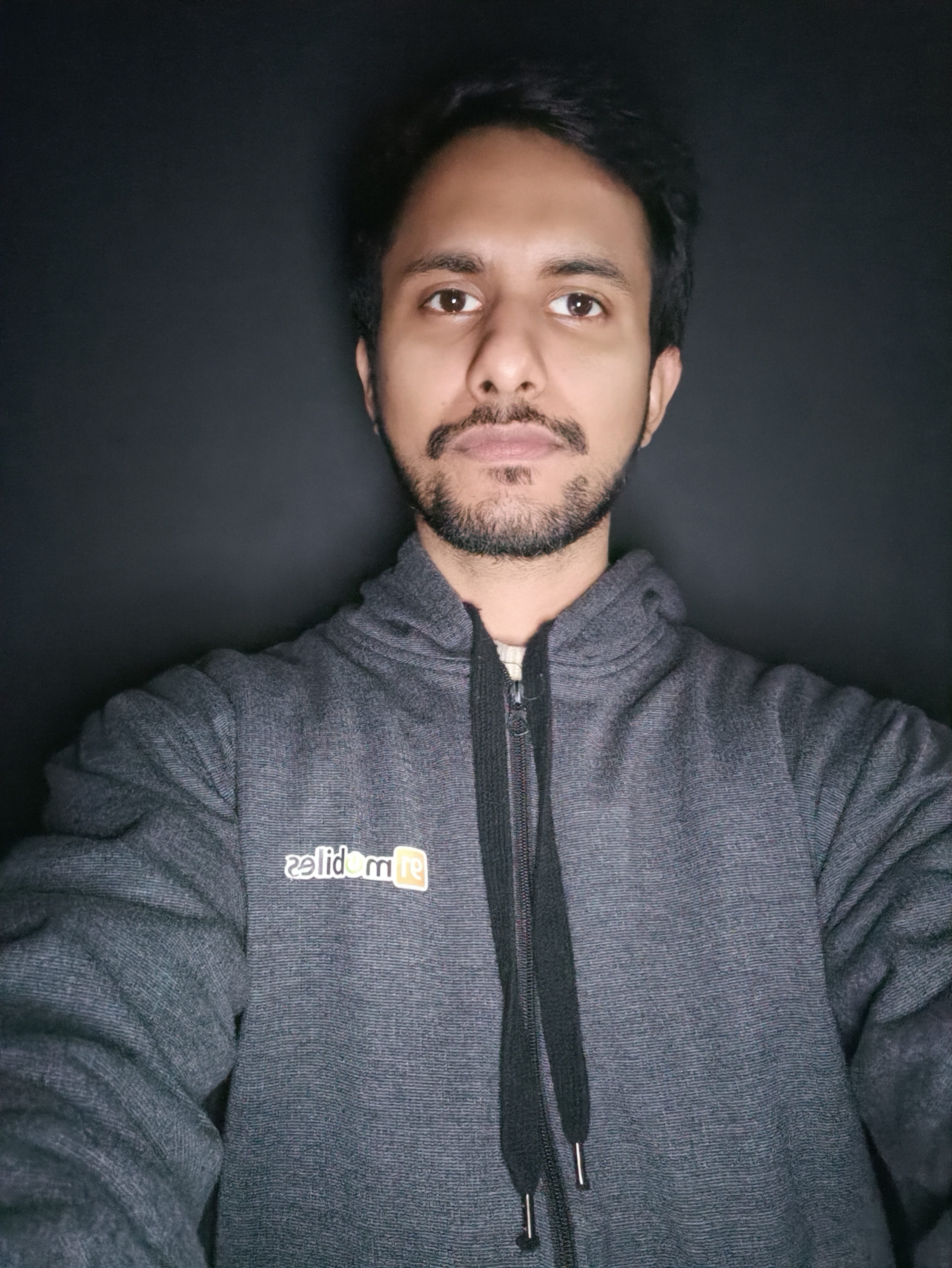