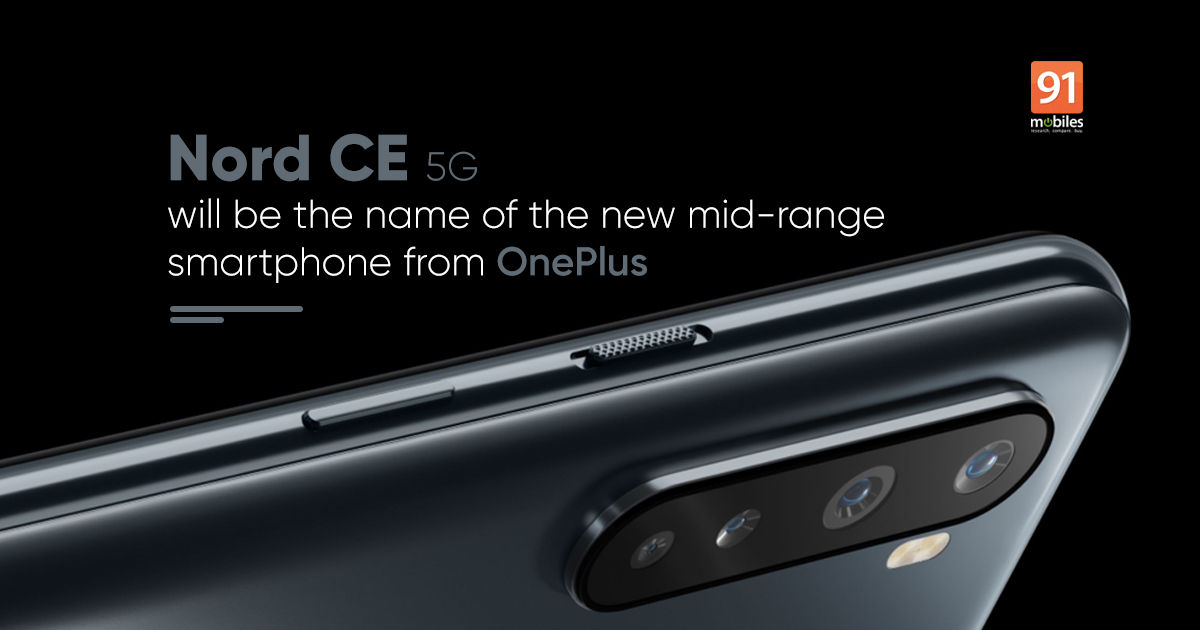 Update: OnePlus has now officially revealed that the OnePlus Nord CE 5G launch date in India is June 10th. The company has also announced that new OnePlus TV U-series models will launch alongside the Nord phone. OnePlus also plans to expand its TWS portfolio this year.

OnePlus Nord CE 5G India launch has been officially teased by the company. OnePlus India posted a tweet announcing a “Summer Launch Event” where we expect to see the launch of new products. The teaser is also seen on Amazon, confirming that the products will be available on the e-commerce platform. While the Amazon teaser does not reveal the name of the product, if you click the ‘Notify Me’ option, you will receive a mail that confirms the OnePlus Nord CE 5G India launch. This was first spotted by tipster Mukul Sharma and 91mobiles has verified it separately as well. The OnePlus Nord CE 5G launch event will likely see new OnePlus TV U-series models as well.

Get ready for the OnePlus Summer Launch Event

OnePlus Nord CE 5G specifications are still under wraps. It was rumoured that the Nord 2 will be powered by the MediaTek Dimensity 1200 chipset, so it is unclear what processor the Nord CE 5G will be using. To recall, the OnePlus Nord N10 5G was launched globally with an FHD+ 90Hz display, Snapdragon 690 chipset, and 6GB RAM. The phone offers a 64MP quad-camera system and 4,300mAh battery with Warp Charge 30T fast charging. You can expect the OnePlus Nord CE 5G specifications to be upgraded, perhaps with a more powerful 5G chipset from Qualcomm or MediaTek.