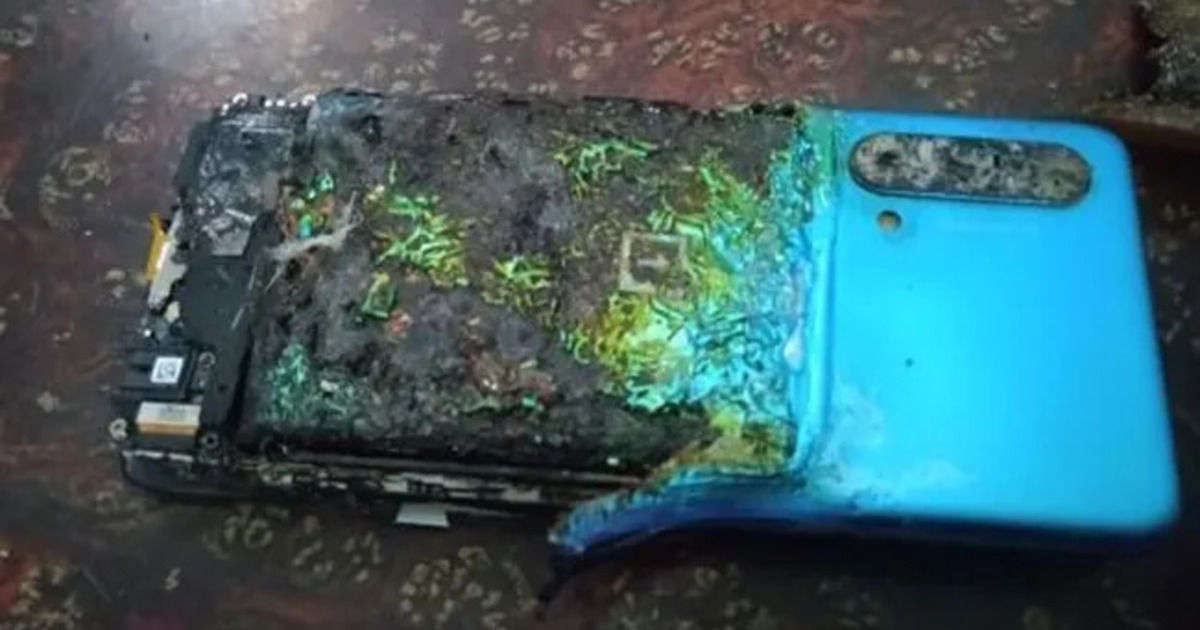 Another OnePlus handset allegedly exploded as the user shared the images via Linkedin and Twitter posts (now deleted). The OnePlus Nord 2 blasting has been in the headlines quite a few times now, with images of devices exploded inside a victim’s jeans pocket and inside a lawyer’s black robe. This time around, the device is a OnePlus Nord CE. The user shared the images of the exploded device and stated that it exploded in front of him as the user pulled it out of the pocket. The user also claims OnePlus reached out to him and offered a new handset to replace the charred device.

OnePlus 10 Pro front design teased ahead of launch, will ship with ColorOS 12.1 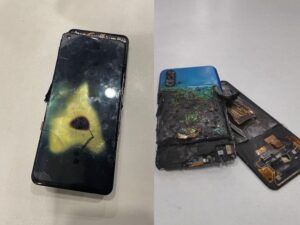 A Twitter and Linkedin user, Dushyant Goswami, shared images of his blasted OnePlus Nord CE that he says was purchased six months ago (via). The posts (now deleted) stated, “I own phone from very popular brand ONEPLUS, which promises the best quality. My phone is only 6 months old & it literally blasted yesterday, while I just pulled it out from my pocket. It’s not only bad but fatal. Is brand gonna answerable 4 the accident?”

In another tweet, Dushyant Goswami claims the company has offered him a new unit as he stated, “Thank You Everyone for the support. Yesterday at 8 pm Oneplus team called me and promised me that they will send a new unit by Tuesday.” the post has also been deleted.

If the user’s claim is true, this will be the first time OnePlus offered a new unit as a replacement for an exploded smartphone. OnePlus is yet to release any official statement in this matter. We will update this post in case OnePlus shares its statement.

OnePlus 9RT launched in India: 5 things you should know