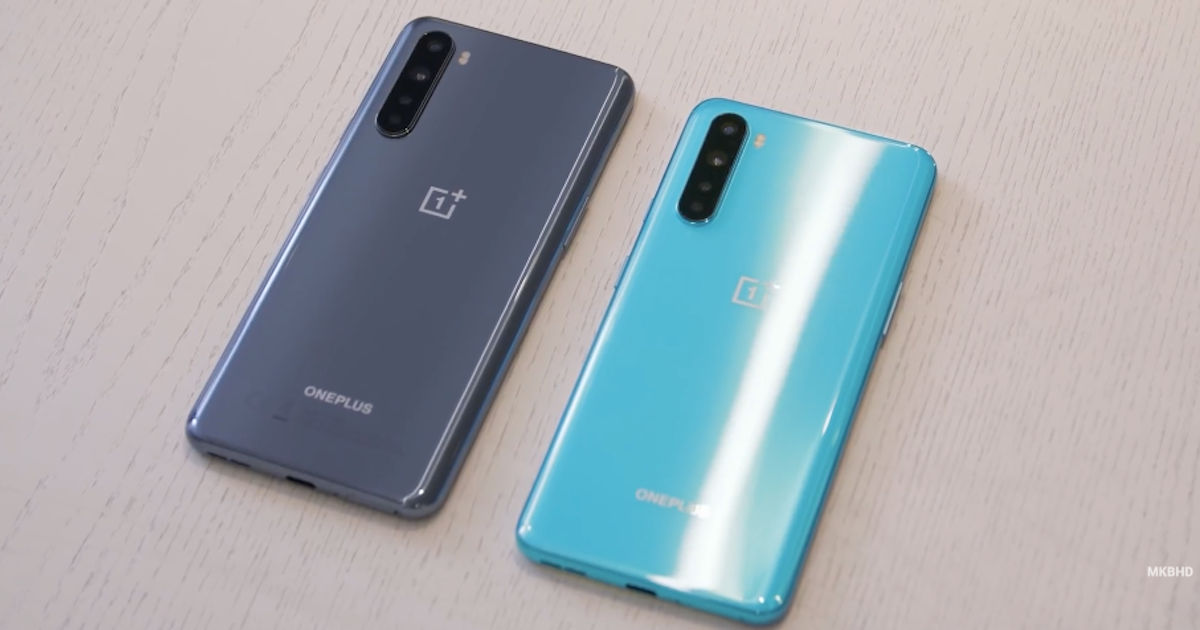 In the video, Pei shows off some early prototypes of the OnePlus Nord that included one with the punch-hole cutout on the right corner and a unique L-shaped triple camera layout on the back, and another with a three-tone finish, before settling on the final design. The OnePlus Nord that we will officially see will have a vertical camera setup and an elongated punch-hole cutout on the left corner of the display.

The video also shows us the OnePlus Nord in Teal and Grey colour options, which look glossy rather than a frosted matt finish. A few more details that we can gather about the design is that it will not come with a headphone jack and it will most definitely come with an in-display fingerprint sensor.

Interestingly, we also see Carl Pei with what are likely the upcoming OnePlus Buds truly wireless earphones that will also launch on July 21st. Like the Nord, the TWS earbuds will also come in a Teal colour. It will have a long stem design similar to the Apple AirPods. The company has revealed separately that the OnePlus Buds will deliver 30 hours of playback time. OnePlus Nord per-orders in India will begin tomorrow i.e. July 15th starting 1:30pm IST on Amazon.