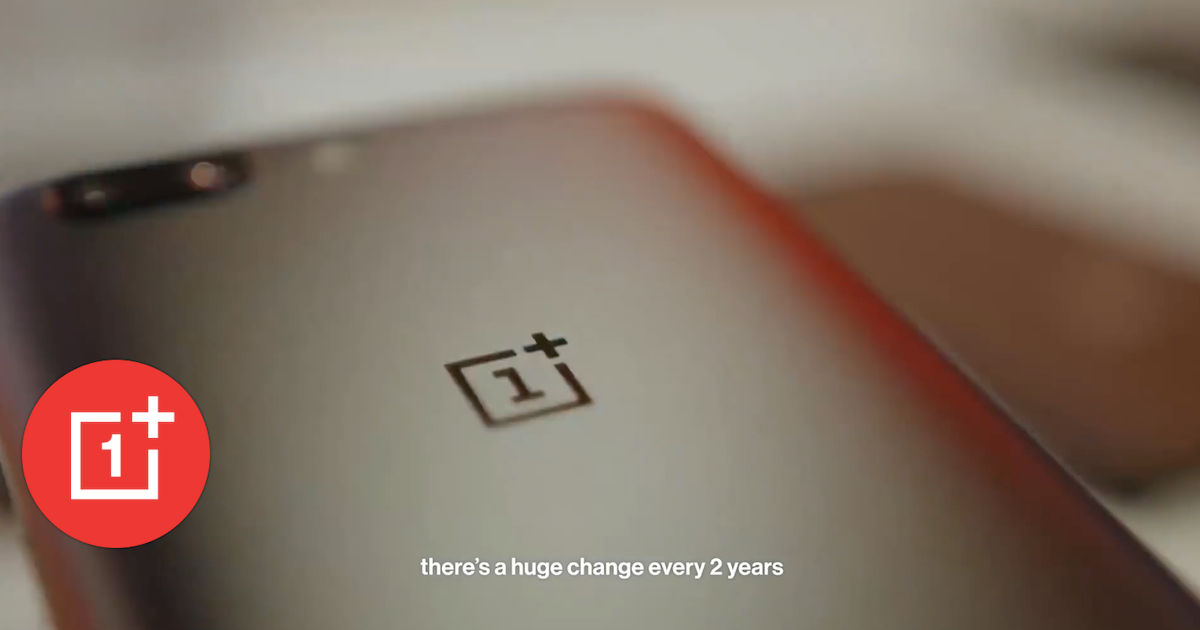 OnePlus will showcase its documentary on the development of the upcoming OnePlus Nord aka OnePlus Z affordable smartphone. Titled “New Beginnings”, the documentary will take us through a 6-month journey on the OnePlus Nord project where we will likely understand some of the decisions the company had to take in order to create a low-cost smartphone. The OnePlus documentary, which releases at 5:30pm IST, may also finally reveal the official name of the upcoming smartphone and may also give us a look into its design.

OnePus recently created an Instagram account, called “OnePlusLiteZThings” where it has been cryptically teasing details about the upcoming OnePlus Nord phone. The page is now public, which means anyone can follow the account. It is also where the company will likely publish the documentary. As per some reports, OnePlus will release the documentary in four parts with the first part set to go live today i.e Tuesday, June 30th at 5:30pm IST.

So far, OnePlus has revealed that the OnePlus Nord aka OnePlus Z will be an affordable smartphone and that it will sport dual selfie cameras that will include a 32MP main sensor and an 8MP secondary camera. Apart from this, the OnePlus Nord specifications are yet to be confirmed. The phone is believed to be powered by the Snapdragon 765 chipset and will house a 4,000mAh battery with 30W fast charging support.