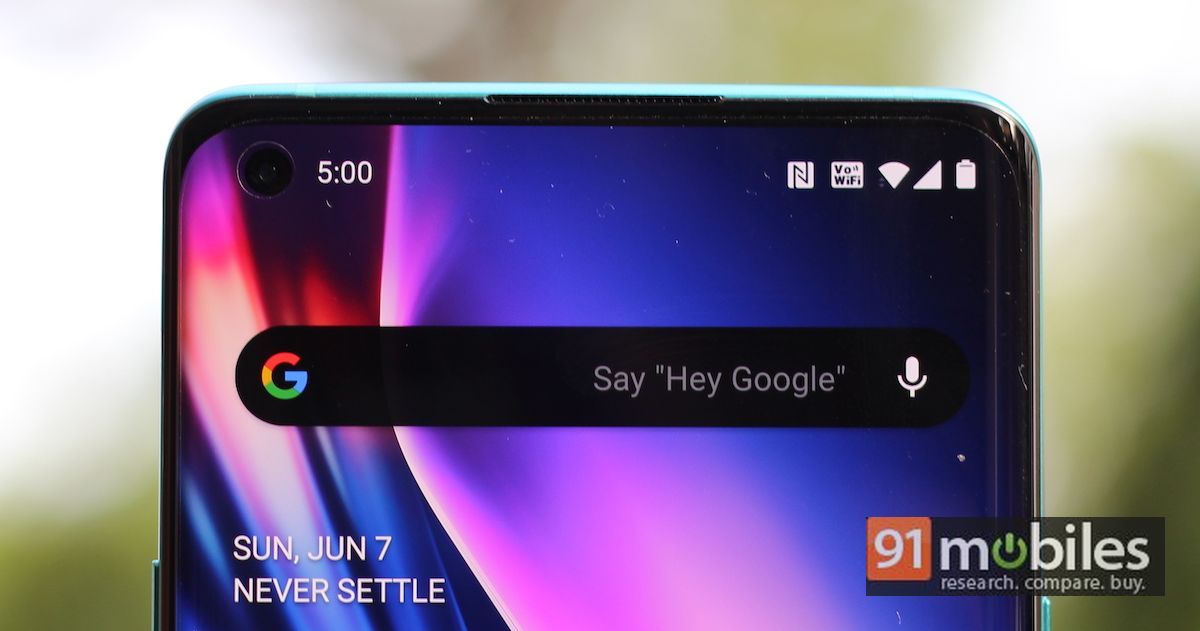 It was previously believed that the affordable OnePlus phone would sport a single selfie camera much like the OnePlus 8 phones. The jump to a 32MP sensor is notable as OnePlus has so far used 16MP sensor for the selfie camera on its OnePlus phones. To recall, the OnePlus 5/5T and 6/6T used the 16MP Sony IMX371 sensor, while the OnePlus 7 Pro/7T/7T Pro came equipped with the 16MP Sony IMX471 sensor. The latest OnePlus 8 series also features the 16MP SonyIMX471 sensor, so it is exciting to see OnePlus do something different in this area, that too with an affordable smartphone.

Going by the previous leaks and rumours, the other specifications of OnePlus Nord will include 90Hz AMOLED display, Snapdragon 765G chipset, quad rear camera setup, and a 4,000mAh battery with 30W fast charging support. The phone will most likely run Android 10-based OxygenOS out of the box. As teased by the company, the handset will come in at least a teal colour option. The OnePlus Z price in India is tipped to be Rs 24,990. The handset will be available for sale via Amazon.