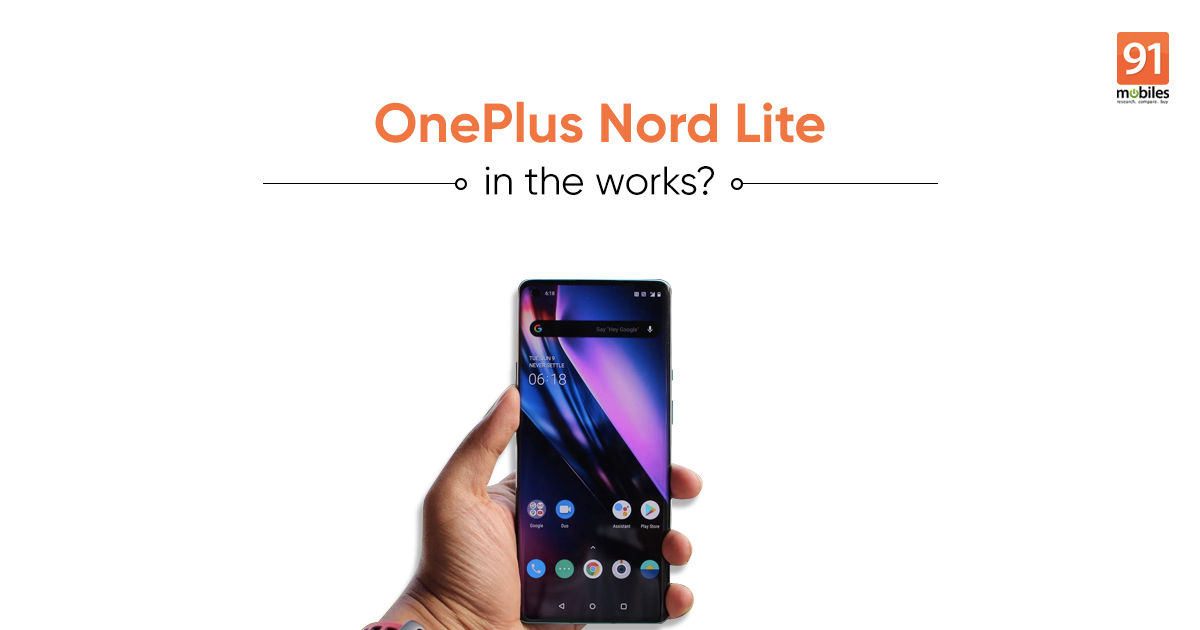 Ahead of the OnePlus Nord India launch on July 21st, a mysterious new OnePlus phone with model number OnePlus BE2028 has surfaced on benchmarking site Geekbench. The handset is believed to be the lighter version of the OnePlus Nord. The listing reveals that the OnePlus Nord ‘Lite’ model will be powered by a chipset codenamed as ‘lito’, which is rumoured to be the successor of Snapdragon 765/ 765G SoC. However, tipster Mukul Sharma has spotted Adreno 619 GPU mentioned in the source code, which belongs to Snapdragon 690 chipset. The Snapdragon 690 SoC was launched by Qualcomm recently as the first Snapdragon 600-series chipset to come with a 5G modem.

So yes, the Lito motherboard indeed resonates to a Snapdragon 765 series chipset, but as @Sudhanshu1414 has mentioned, the GPU here is the Adreno 619, which belongs to the SD690.#oneplus #OnePlusNord #newbeginnings pic.twitter.com/TLixOnDu0o

The OnePlus Nord Lite with Snapdragon 690 chipset suggests the phone will be more affordable than the upcoming OnePlus Nord, which is confirmed to be powered by the Snapdragon 765G SoC. The Geekbench listing further reveals that the Nord Lite model will come with 6GB of RAM and Android 10 out of the box. Its benchmarked scores include 609 points in the single-core test and 1,728 points in the multi-core test.

Other OnePlus Nord Lite specifications remain unknown at the moment. We’re not sure whether the phone really exists, but seeing as how Nord is a series, the company is expected to launch more affordable models in the future. OnePlus has also revealed that all its future phones will come with 5G and high refresh rate, so you can expect both features on the OnePlus Nord Lite as well.