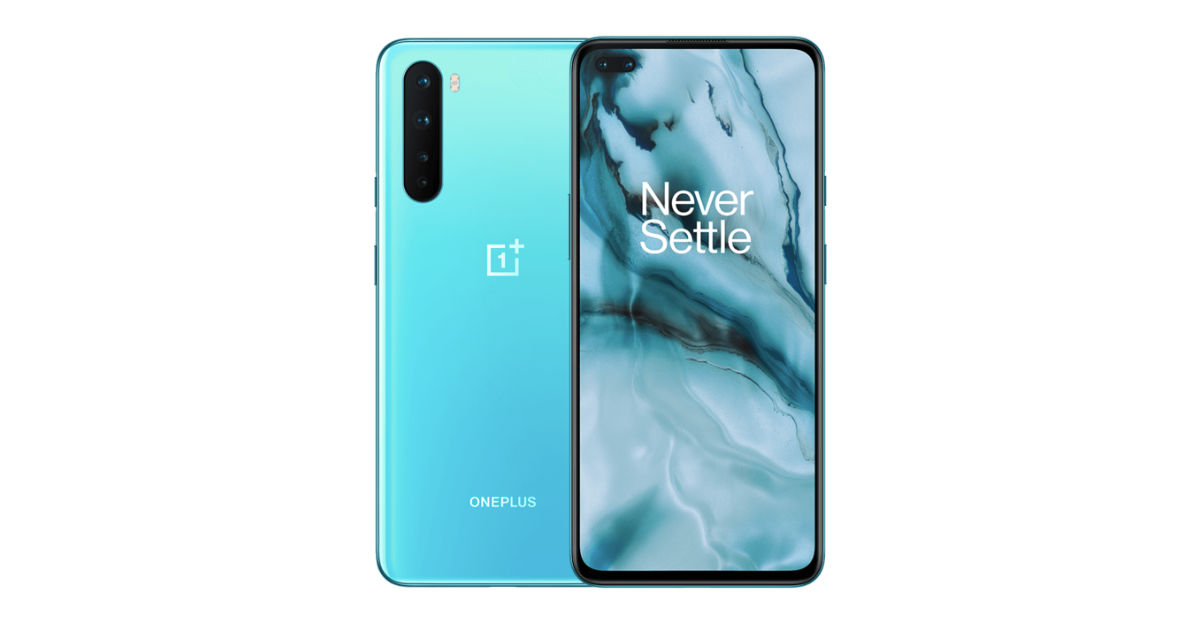 OnePlus Nord N10 5G and Nord N100 are said to be the company’s affordable smartphones that are expected to launch in markets like the US soon. A new report from the Voice in association with OnLeaks sheds light on the OnePlus Nord N10 5G and Nord N100 launch timeline. According to the report, the phones will be launched on October 26th at 12 PM (GMT), just under two weeks after the OnePlus 8T unveiling. This is in line with an earlier report that speculated that the phones will arrive by the end of the month. To recall, OnePlus Nord marked the company’s return to the mid-range segment in July.

OnePlus Nord N10 specifications tipped so far include a 6.49-inch FHD+ display with a 90Hz refresh rate. The phone will reportedly be powered by the Qualcomm Snapdragon 690 SoC and will have 5G connectivity, 6GB RAM, and 128GB internal storage. The quad-camera setup will include a 64MP primary sensor, should be a first from the brand. It will be accompanied by an 8MP wide-angle sensor, and dual 2MP sensors, along with an LED flash.

OnePlus Nord N10 5G, Nord N100 launched in the US at affordable prices