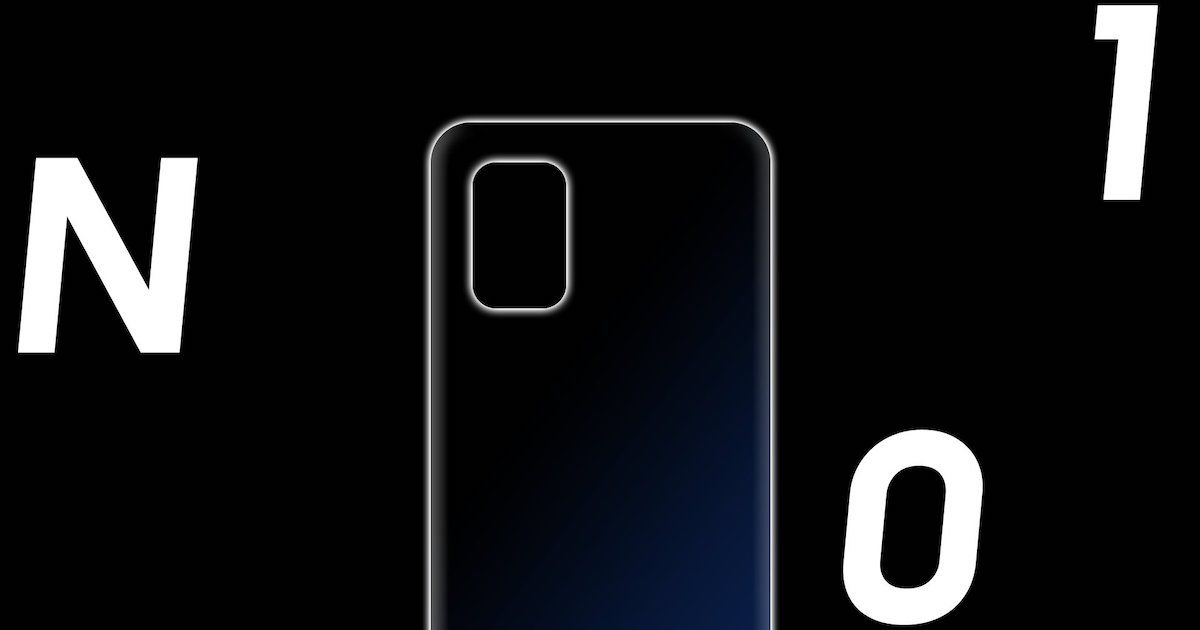 OnePlus Nord N10 launch is getting closer and we’re starting to hear more and more about the device now. The smartphone is rumoured to launch alongside the Nord N100 as soon as October 26th, although the company is yet to officially confirm this so it’s possible that we may have to wait a bit longer. Luckily, some reports have revealed OnePlus Nord N10 specifications in the past, so we have a pretty good idea about the hardware. Now, a new leak gives us an idea about the design. Tipster Max J. has teased the OnePlus Nord N10 design, revealing a rear camera layout that looks similar to the OnePlus 8T. 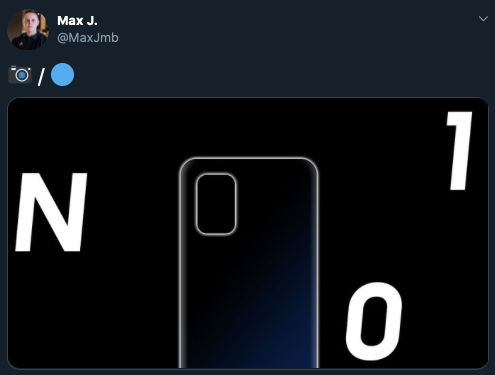 The teaser image shared by Max J. has the letters N10 around the phone, which suggests we’re looking at the OnePlus Nord N10. The image gives us a glimpse of the phone’s back, which shows a rectangular cutout for the camera system and a blue colour shade, which may or may not be an actual colour option. The rear camera design looks similar to the recent OnePlus 8T.

OnePlus Nord N10 specifications may include a 6.49-inch FHD+ display with a 90Hz refresh rate. The phone is rumoured to be powered by the Qualcomm Snapdragon 690 SoC, which will come equipped with a 5G modem. The Nord N10 is also said to come with 6GB RAM and 128GB internal storage. The rear camera setup will reportedly include a 64MP primary sensor, an 8MP wide-angle sensor, and two 2MP sensors.

OnePlus Nord N10 price is tipped to be lower than the OnePlus Nord. According to a report, OnePlus is looking at a sub-$400 (approx Rs 30,000) price point for the Nord N10 in the US. Both the OnePlus Nord N10 and Nord N100 are expected to launch in the US first before other markets. While it is yet to be confirmed, it is possible both the phones will launch in India soon.