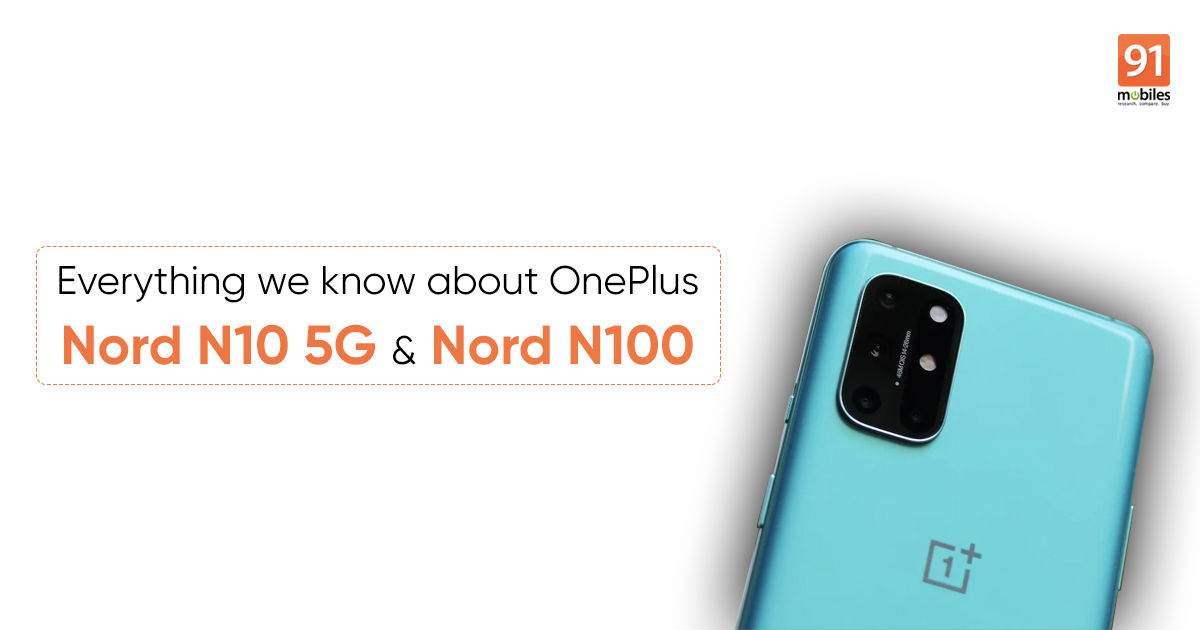 OnePlus Nord 10 5G and OnePlus Nord N100 launch is reportedly scheduled for October 26th, i.e. Monday, in the US. However, the company is yet to announce this and is yet to reveal the existence of the phones, so the launch could be at a later date. While it is yet to be confirmed, the phones are also expected to debut in India soon.

OnePlus Nord 10 specifications tipped include 5G support and a 90Hz display, much like the original Nord. Rumours are rife that the new Nord phone will ship with a 6.49-inch full-HD+ 90Hz display with and an octa-core Qualcomm Snapdragon 690 5G SoC. The SoC could be coupled with 6GB of RAM and 128GB of onboard storage. The phone is also said to have a design similar to the OnePlus 8T. 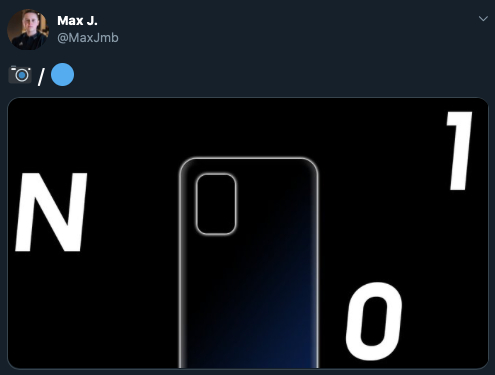 The N10 is tipped to feature quad-camera setup in a rectangular camera module at the back, which may comprise 64MP primary sensor, 8MP ultra-wide-angle shooter, and two 2MP sensors, along with an LED flash. The OnePlus Nord 10 5G is expected to pack a 4,300mAh battery and it may be backed by 30W fast charging support. The phone is also said to include a USB Type-C port as well as a dedicated 3.5mm headphone jack. Software-wise, the handset could boot Android 11-based OxygenOS 11 out of the box.

As for the OnePlus Nord N100, we’re possibly looking at a 4G phone with the affordable Snapdragon 460 SoC ticking at its core. This is likely to be paired with 4GB of RAM and 64GB of storage. The handset may include a 6.52-inch HD+ (720p) display of LCD variety instead of AMOLED and most likely standard 60Hz refresh rate. The Nord N100 is expected to flaunt triple rear cameras with 13MP primary, 2MP macro, and 2MP bokeh sensors. At the front, it may sport an 8MP shooter for selfies and video calling. The handset could be driven by a 5,000mAh battery that charges over USB Type-C. Furthermore, it is said to have a 3.5mm headphone jack — just like the OnePlus Nord N10 5G. Looking at the specifications, the OnePlus Nord N100 price could be under $200 (~Rs 14,700).