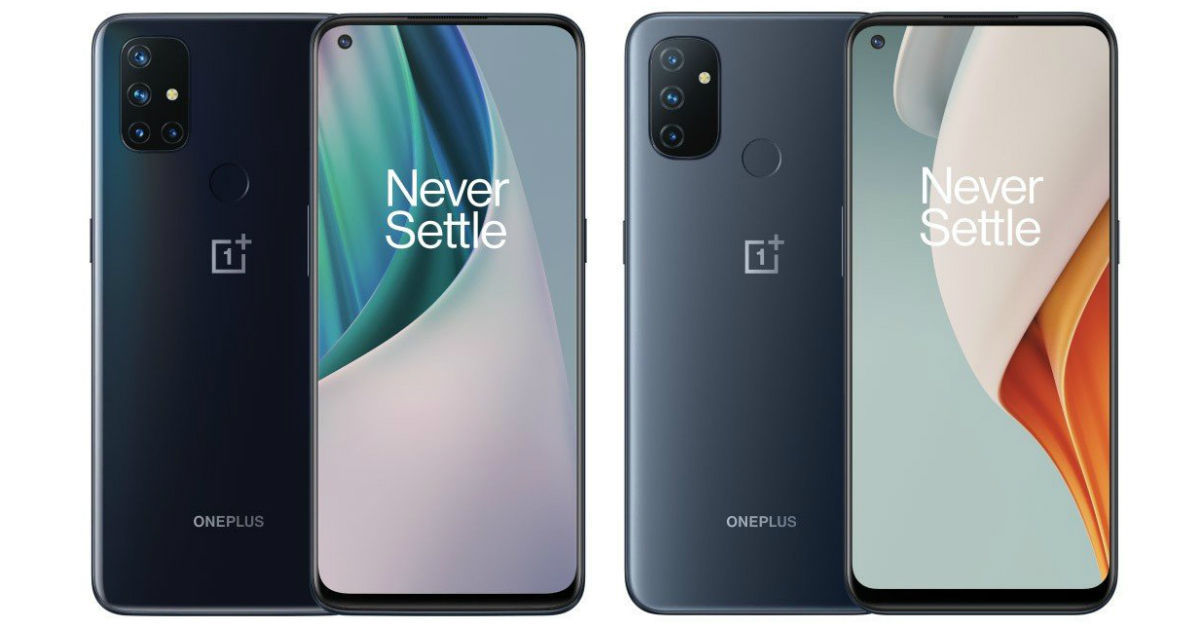 OnePlus Nord N100 and Nord N10 5G India launch were not expected going by an earlier report, but there seems to be some hope now. The Asia variants of the two phones have been spotted on Geekbench and IMDA certification, respectively, suggesting their launch in some Asian countries. To recall, the Nord N100 and Nord N10 5G were launched in Europe last month as affordable smartphones with prices starting at around Rs 17,500. Now, the Nord N100 with model number OnePlus BE2013 has appeared on Geekbench, while tipster Mukul Sharma has spotted the Nord N10 5G with the model number BE2029 on the IMDA website, suggesting the company will be releasing the phones in some parts of Asia, but their release in India seems unlikely as of now. 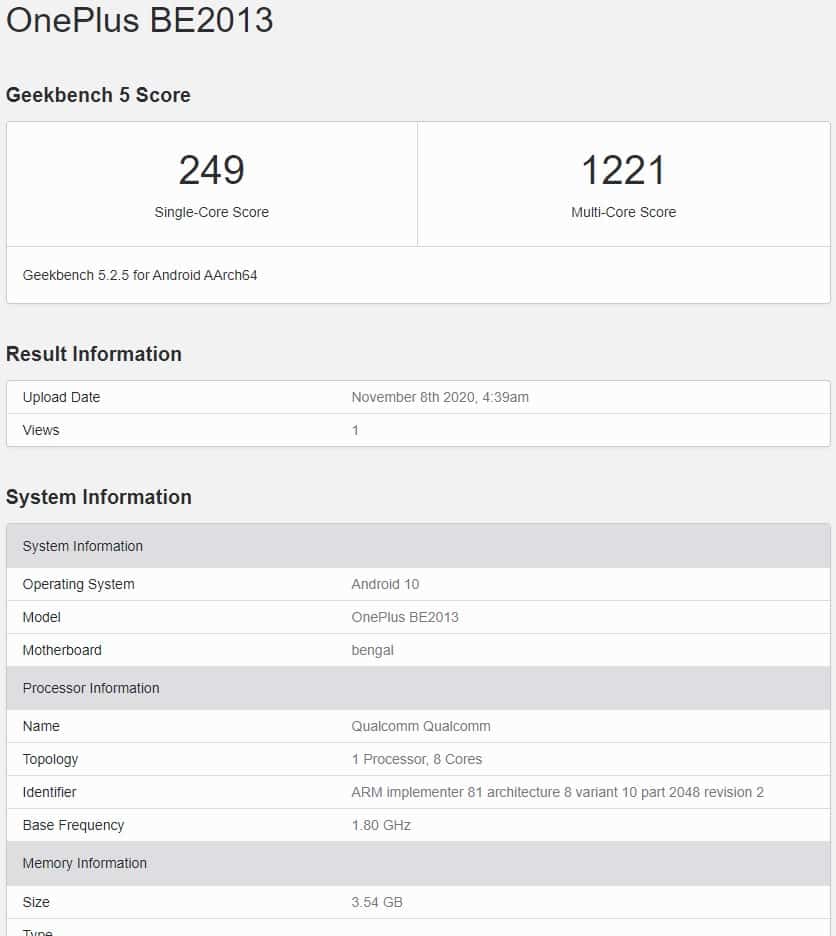 The OnePlus Nord N100 Geekbench scores are pretty underwhelming given that the phone is powered by the budget Snapdragon 460 SoC. The smartphone scores 249 points in the single-core test and 1221 points in the multi-core test.

OnePlus Nord N10 receives the IMDA certification. Asian launch does not appear to be too far from now.#OnePlus #OnePlusNordN10 pic.twitter.com/nkULyoepUd

While the Nord N100 and Nord N10 5G release in India seems doubtful, a report by Android Central claims the upcoming OnePlus Nord SE with 65W fast charging support and AMOLED display will be launching in India.

The OnePlus Nord N100 is the cheapest OnePlus smartphone yet, priced at just £179 in Europe, which roughly translates to Rs 17,200 in the Indian currency. The phone comes in just one colour: Midnight Frost. The Nord N10 5G is priced at £329 (approx Rs 31,700) and it comes with 6GB RAM and 128GB internal storage.

Talking about the OnePlus Nord N100 specifications, it features a 6.52-inch HD+ LCD display with a standard 60Hz refresh rate. The Snapdragon 460 SoC ticking at its core is paired with 4GB RAM and 64GB user-expandable storage. The smartphone gets a triple camera system that includes a 13MP primary sensor. It houses a 5,000mAh battery and supports 18W fast charging. Software-wise, the Nord N100 ships with OxygenOS 10.5 based on Android 10. There is a rear-mounted fingerprint scanner for security.

The Nord N10 5G features a 6.49-inch FHD+ 90Hz display and is powered by the mid-range Snapdragon 690 chipset that is equipped with a 5G modem. The Nord N10 5G is equipped with stereo speakers and a rear-mounted fingerprint sensor. It is the first OnePlus phone to offer a 64MP primary camera. The rear camera system also includes a wide-angle lens, a macro lens, and a monochrome lens. The device packs a 4,300mAh battery and supports 30W fast charging.