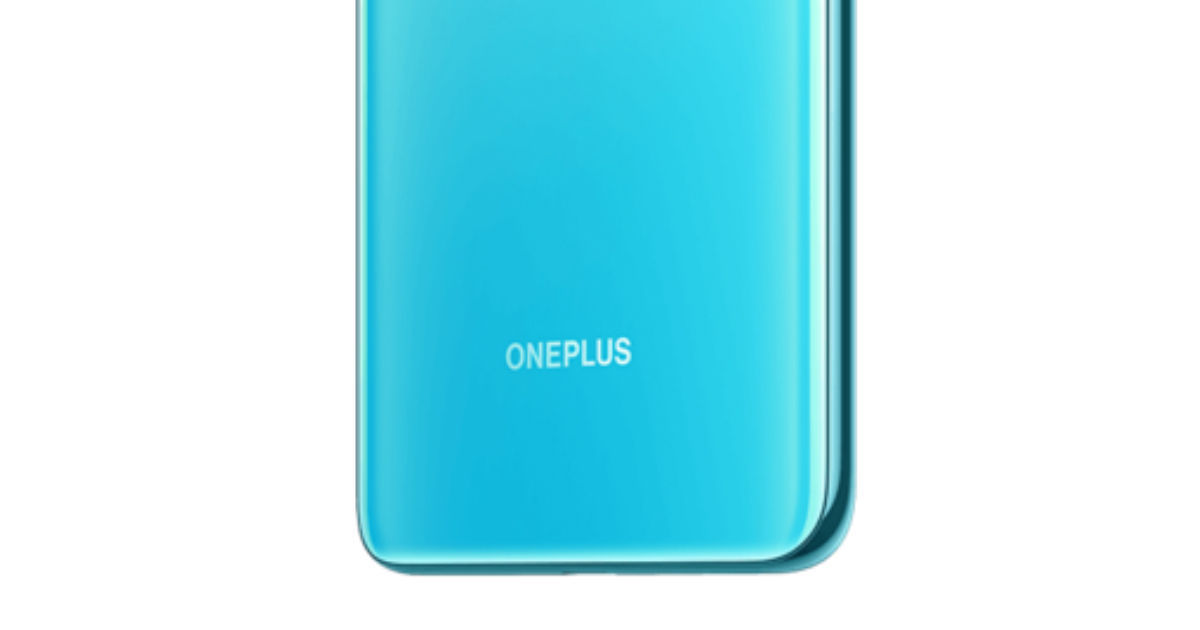 Also read: OnePlus 8T price in India leaks ahead of launch, here’s how much it could cost 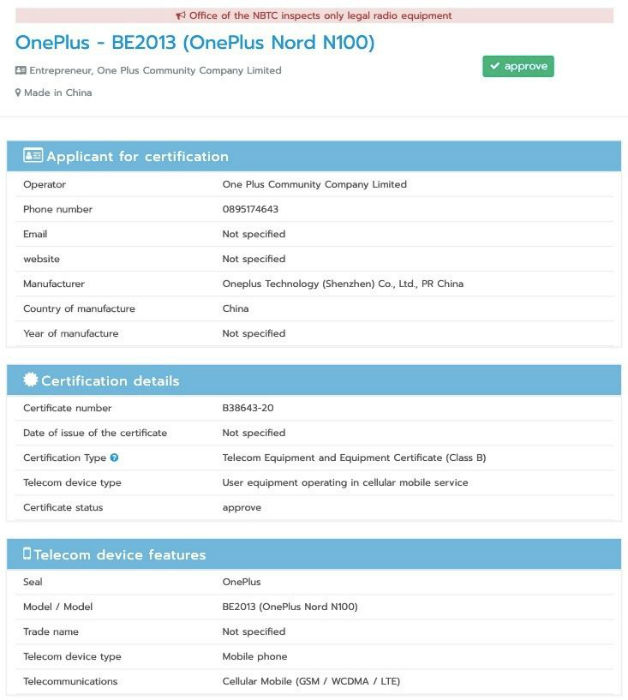 Not much is known about the OnePlus Nord N100 specifications at the moment, but we do know some details about the Nord N10 5G. The handset is said to come with a 6.49-inch FHD+ display with a 90Hz refresh rate. It is said to be powered by the Qualcomm Snapdragon 690 SoC coupled with 6GB RAM and 128GB storage that may or may not be expandable. The OnePlus Nord N10 is tipped to have 5G support and other connectivity options could include dual-band Wi-Fi, Bluetooth 5.0, GPS, and USB Type-C port.

As for the optics, OnePlus Nord N10 is said to pack a quad-camera setup at the back consisting of a 64MP primary sensor, an 8MP wide-angle sensor, and dual 2MP sensors, along with an LED flash. However, details regarding the battery, selfie camera, and biometric are a mystery at the moment. Since the OnePlus Nord N10 and Nord N100 launch is tipped for October 26th, we don’t have to wait for much longer.