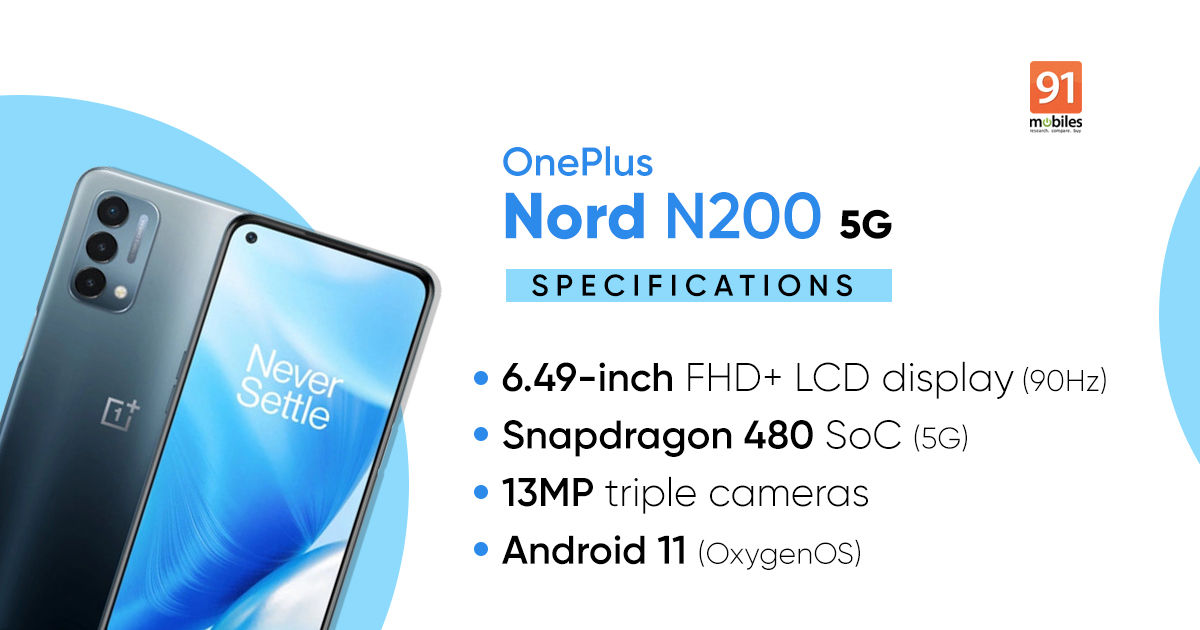 OnePlus has been revered for its impeccable software support. It was one of the first OEMs to promise three years’ worth of upgrades for its devices, although it was more of an exception than the norm. However, the newly-launched OnePlus Nord N200 seems to have no such luck. OnePlus has told 9to5Google in a statement that the Nord N200 would receive only one major software update and three years’ worth of security patches. It means that the smartphone will only get Android 12, after which users will have no choice but to look at third-party ROMs for newer software. At the very least, the phone will be (relatively) secure for three years.

OnePlus’ decision to limit software support to the Nord N200 may come as a shock to many. Then again, its predecessor, the OnePlus Nord N200, was no better off, to begin with. It is quite common for companies to mete out step-motherly treatment to their low-cost smartphones. Companies like Samsung and Xiaomi launch dozens of smartphones every year and it would be impossible to keep all of them topped up with the latest software. That said, Samsung has done well to support its low-end smartphones.

OnePlus, on the other hand, launches far fewer smartphones every year. It should, in theory, allow OnePlus to focus on keeping its product stack up to date. There is no reason for OnePlus to doom the Nord N200 (or even the Nord N100, for that matter), other than nudging its users to buy its higher-specced devices.