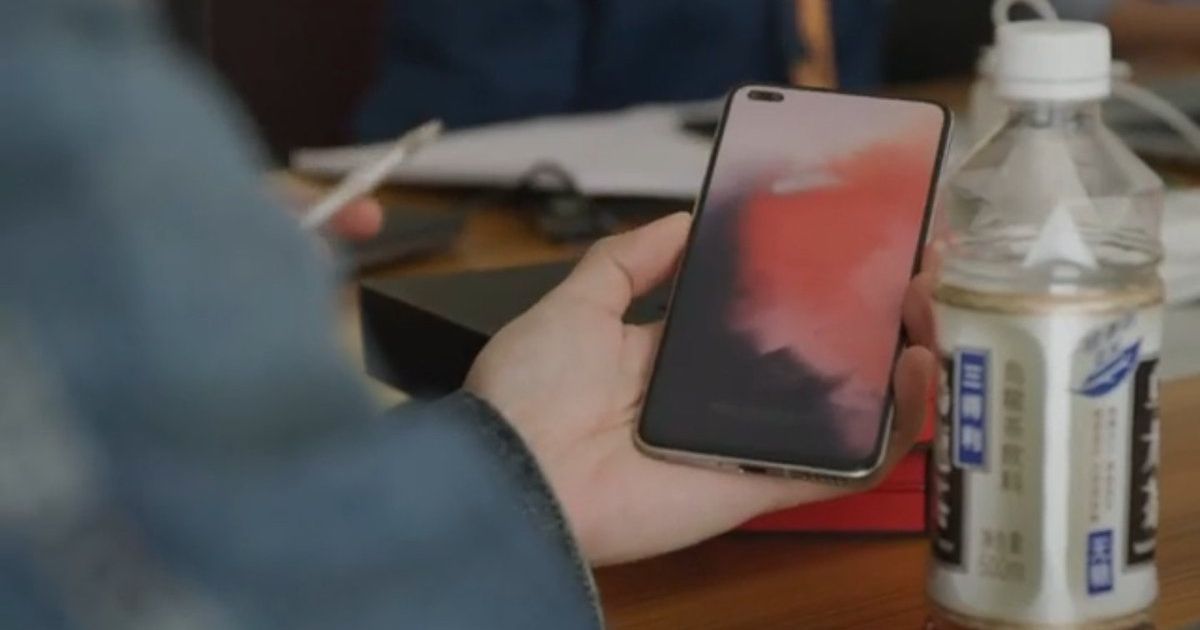 OnePlus has finally revealed that the brand’s upcoming budget smartphone will be called ‘OnePlus Nord’. If you have been following leaks, OnePlus Nord moniker did leak a while back, but there were rumours of the phone being named OnePlus Z and OnePlus 8 Lite as well. OnePlus on Wednesday shared the first part of its “New Beginnings” documentary on its official Instagram channel where the company talks about the upcoming OnePlus Nord series. OnePlus did not just reveal the official name for the upcoming smartphone, but also teased the design as well as its pricing. Now, there is no way to confirm if the final design of the product would be similar to the one shown in video, but we can expect a dual punch hole cutout for dual selfie cameras as revealed previously by the brand.

In the company’s press release, it said, “OnePlus Nord will be the company’s first smartphone product line that will make the premium OnePlus experience accessible to more users.” Apart from confirming the official name, the brand has also confirmed that the phone will be priced below $500 (roughly Rs 37,800). The OnePlus Nord will launch in India first and is already listed on Amazon India. Talking about the global availability, the brand has mentioned that the OnePlus Nord will first be made available in Europe and India. In North America, select users will be able to get hands on the phone through a “highly limited beta program” after launch.

Pete Lau, founder and CEO of OnePlus, was quoted as saying, “Launching the OnePlus Nord product line marks the beginning of an exciting new chapter for OnePlus. The ‘Never Settle’ spirit is centered around sharing the best technology and products with the world, but it is also about challenging ourselves and going beyond our comfort zone. We are immensely proud of our flagship products and will continue to create more tech-leading flagships for our users. Now we are excited to share the OnePlus experience with even more users around the world through this new product line.”

The brand has already confirmed that the OnePlus Nord will come with 32MP+8MP dual front cameras but rest of the specifications are yet to be announced. If we go by the leaks, the One Plus Nord will be fuelled by the Snapdragon 765 5G SoC. The handset is expected to feature a triple or quad camera setup at the back. In line with other OnePlus phones, Nord is also said to support 30W fast charging.