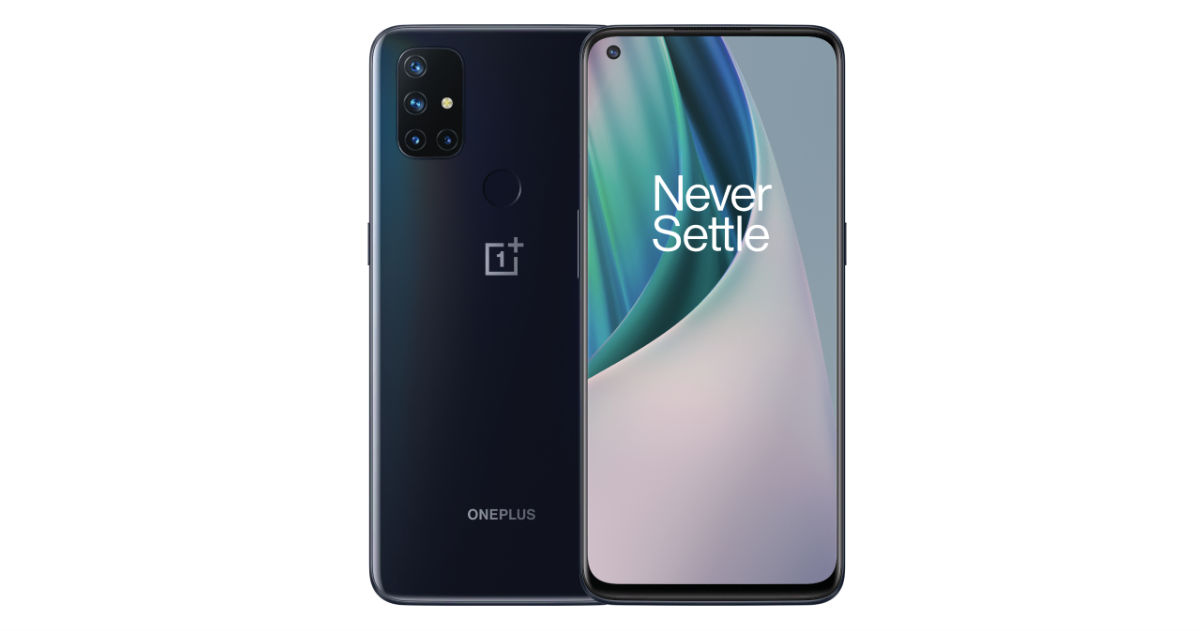 OnePlus Nord SE launch was rumoured a few months ago as a special edition of the existing OnePlus Nord phone. An alleged retail box package of the phone had surfaced online as well, which suggested the phone’s imminent launch. Now, noted OnePlus tipster Max Jambor claims the company will not launch the said OnePlus Nord SE and the reason behind this remains unclear. However, this does not mean that the Nord SE moniker will not be used for future smartphones as it is just the planned ‘Special Edition’ of the original Nord which will not see light in the day.

OnePlus Nord 2 with the codename ‘Denniz’ is already said to be in the works and could launch before August. According to the latest reports, the OnePlus Nord 2 will be equipped with the MediaTek Dimensity 1200 chipset that is built on the 6nm process. The phone will come with 5G connectivity and support for 5G dual-SIM dual-standby.

If the OnePlus Nord 2 will indeed arrive with a MediaTek chipset, it will be a first for the company. The handset should be priced aggressively similar to the original OnePlus Nord. The phone is likely to have quad-cameras, an AMOLED display with a high refresh rate, Android 11 OS, and at least 30W fast-charging support. That’s pretty much everything we so far know about the OnePlus Nord 2 but should learn more information as we move forward.

Earlier this month, a possible OnePlus Nord N10 successor was spotted on the BIS website. This suggests that the phone will launch in India soon. We don’t know the exact name of this device, but it is codenamed ‘Ebba’. As per renders leaked, the OnePlus Nord N10 successor will come with a corner punch-hole camera, triple rear cameras, and a glossy plastic rear panel.